The Paper Plate Project® is a not-for-profit, goodwill solution by ONEMOVEMENT.com aimed at strengthening the economy by incentivizing the support of local business.

The Paper Plate Project® by OneMovement®.

The internet began as the great equalizer in the advertising and marketing space. It began as a blank canvas where small businesses could actually have an edge in competing for consumer’s attention and sales. But with the world’s growing population has come an increase in locally owned businesses in the marketplace. And with the continual use of century-old advertising models, even the once celebrated Social Media platforms following their Initial Public Offerings (IPO), have limited themselves to successfully keeping brands and buyers connected rather than offering stellar options for connecting them.

These are some of the primary factors guaranteeing companies with the largest marketing budgets have the ability to claim the highest-levels of exposure in today’s marketplace once again.

ONEMOVEMENT® is introducing a groundbreaking solution empowering its community with the know-how and road-map to fixing them and profiting from these prolific mistakes; tackling the root cause of one of the widest spread economic challenges being faced.

The Paper Plate Project® is a not-for-profit, goodwill solution by ONEMOVEMENT.com aimed at strengthening the economy by incentivizing the support of local business.

This heartening initiative is a social-economic solution for those that believe small business success is important to the success of our economy.

“A strong local economy is built on relationships, loyalty, engagement, and integrity. And despite what you may believe – you have total control over it…”

…says project founder Lewis S Lewis, a small business owner who believes in the power of one man’s voice to create big changes that serve the betterment of us all.

HERE’S HOW THE “PPP” WORKS:

Businesses display an official ONEMOVEMENT.com Paper Plate – however they want to display it.

Whenever a ONEMOVEMENT.com Paper Plate is spotted, members can go into that business, show their association with ONEMOVEMENT.com, and never miss an advertised deal again.

At first blush, The Paper Plate Project may appear to be a grandiose Go Local Challenge effectively removing the cost of advertising for businesses empowering them with the ability to incentivize consumer participation without hurting their bottom line. When looking deeper, one will soon realize, it’s actually a new formula uniting smart people, like you, with the small businesses and doers around the world, offering substantial recurring incomes to its successful referring partners to Guarantee it works.

“The way I see it… The only way the economy will ever improve and stay improved is when you become wealthier and everyone around you becomes wealthier too,” says Lewis.

The Paper Plate Project initially launched in San Diego on January 1st, 2019 and maintains the ability to expand worldwide with a simple “like” and share via social media. 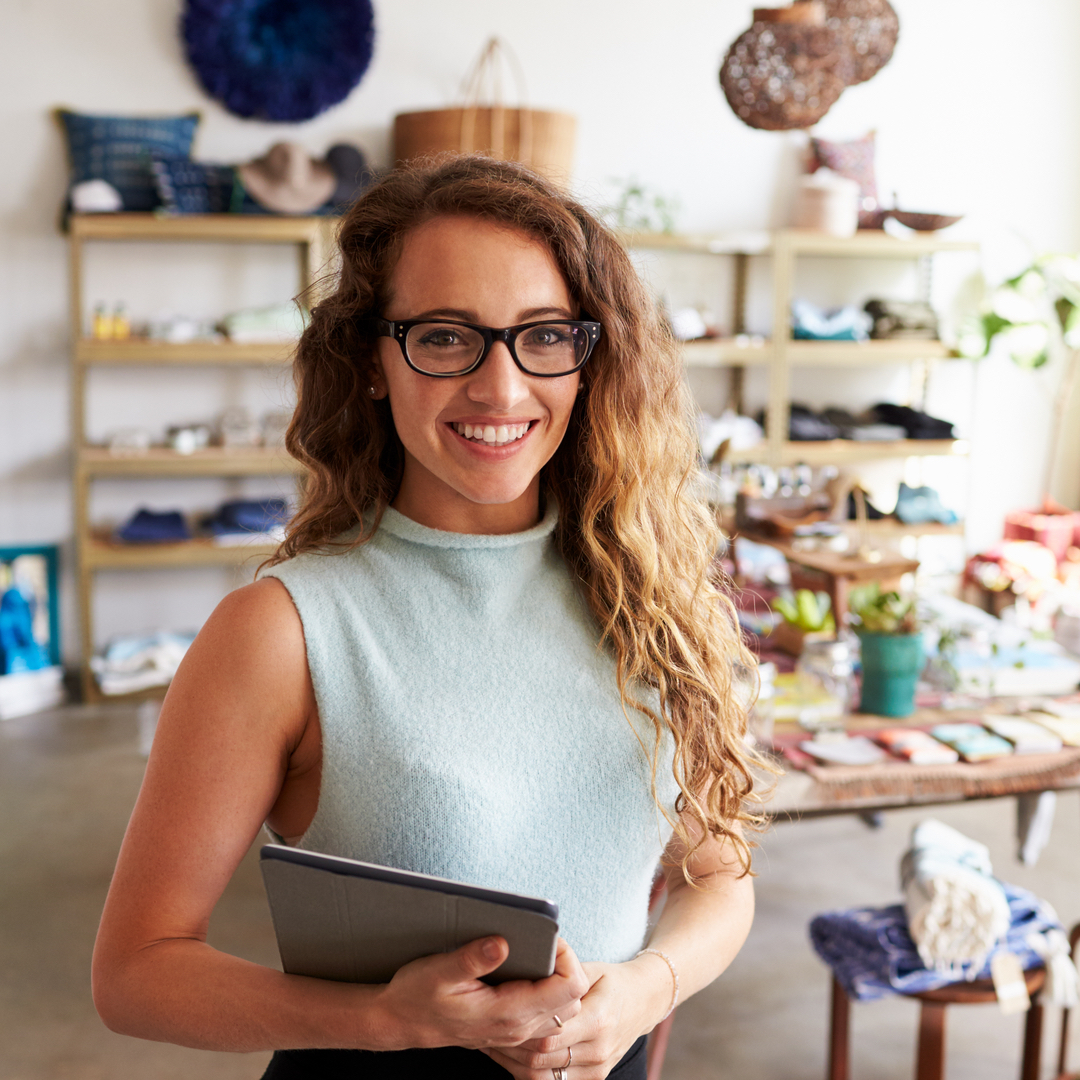 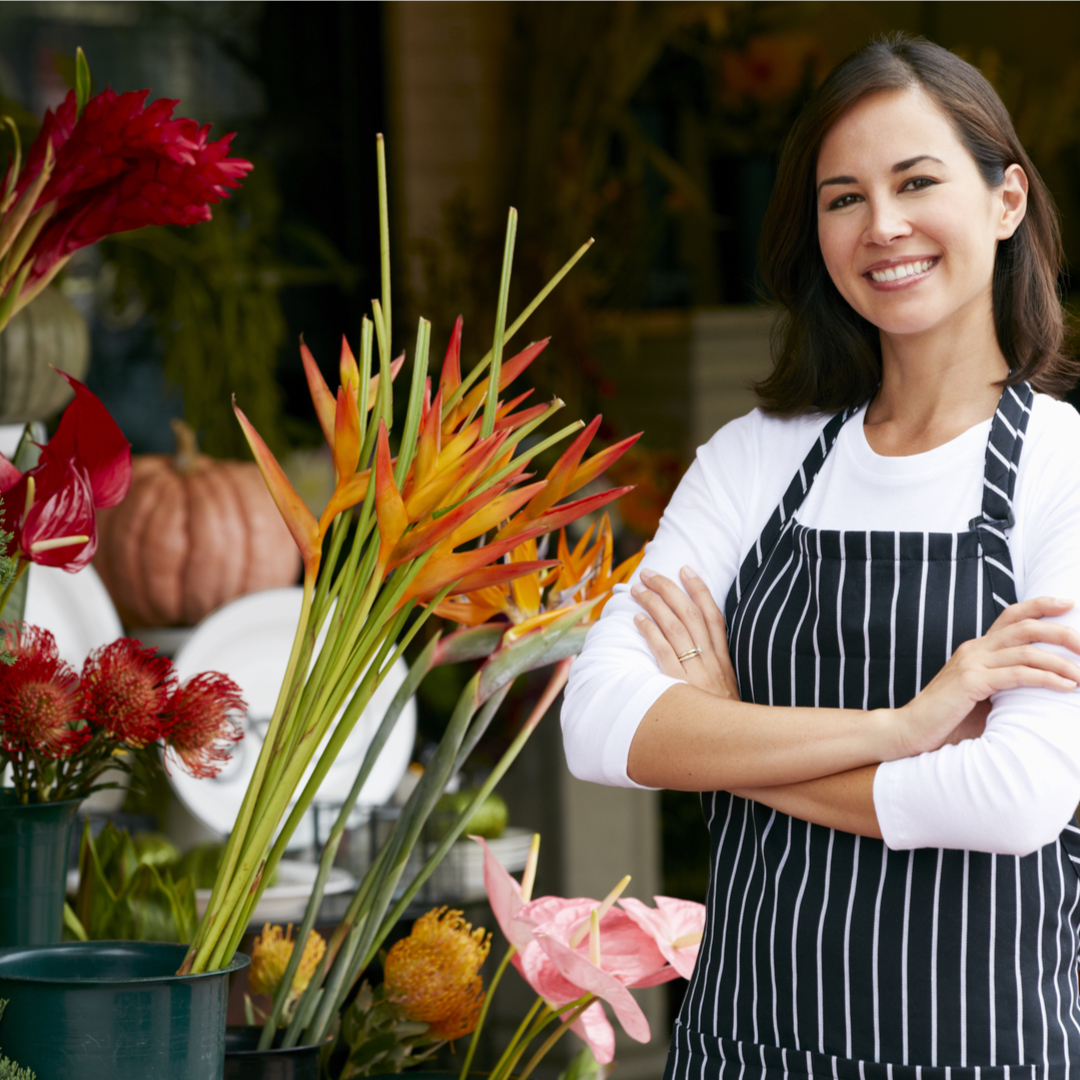 “The way I see it… The only way the economy will ever improve and stay improved is when you become wealthier and everyone around you becomes wealthier too.” 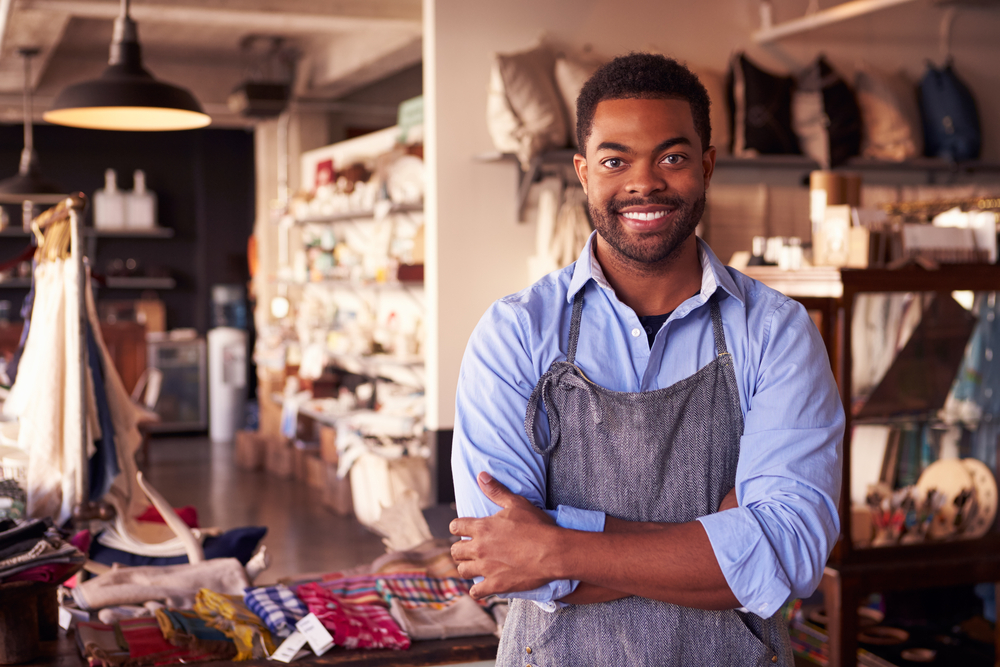 Lewis is on a mission to unite and rally consumers worldwide to fuel the success of local businesses, non-profits, and independent professionals.

Lewis S Lewis is the CEO and founder of ONEMOVEMENT®, and the creator of The Paper Plate Project®, a goodwill campaign to strengthen the economy by incentivizing the support of local business. Lewis also runs Naked Viral Media Inc and he is a #1 best-selling author on Amazon with his contribution to The Art and Science of Success series. A humanitarian and activist for peace, Lewis spearheads campaigns that leverage innovative and industry-evolving advertising, marketing and communication platforms to create powerful and positive change in the world at large.