Dave Farrow is best known for his brain power. Listed twice in the Guinness Book of Records for Greatest Memory, he is first and foremost an entrepreneur who mastered PR to promote his own business. Most PR professionals have a background working in television BUT have no sales or entrepreneurial experience. As for Dave, he took his skill in memory and developed several educational products and used PR as his primary sales tool. His results are impressive.

Dave has personally been on over 2000 media interviews, including multiple appearances on Dr. Oz, Steve Harvey, the Today Show, Fox and Friends, CBS Early Show, Live! With Regis and Kelly, BBC, NBC, CBS, ABC, The CW, QVC, Discovery Channel, Science Channel, and was the star of a CBC documentary. Most recently, Farrow won the $50,000 prize on the new hit show SuperHuman on Fox.

Farrow Communications is a full-service public relations and digital marketing agency. We understand the need for a clear and concise brand while paying great attention to the core message. With social media blurring the lines between truth and trash, and complex issues being unfairly simplified, the need for a dependable branding concept has never been greater.

Buying ad space is expensive. Instead, we transform your topic into a media-friendly story and earn placements in radio, print, and TV. We will ensure that your story gets the attention it deserves.

Whether you’re looking for a consultant to enhance your own efforts on social media, or you’re in need of full-service optimization, we can help you leverage the full power of digital marketing.

In today’s digital world, it is vital to have an active online presence. We have experience in building websites, landing pages, and digital sales funnels. All tailored to ensure that it meets your specific goals.

LIVING A LEGACY IN TIMES OF CRISIS

From The Pandemic To Politics – Is There Hope On The Horizon?

New Research Uncovers The Best Way To Speak Up, Share Ideas, & Get Heard

Navigating The Post-COVID Era With The Proper Mindset

Event Announcement: The Best Brains in Biohacking Gather in Beverly Hills for the 2019 Biohacking Conference

Here’s what others are saying.

I took an interest in Dave because of his passion for being an entrepreneur, and his brain powers. He has great insight, advice and experience to help new entrepreneurs and existing companies to be more successful. I highly recommend working with Farrow Communications!

Farrow Communications helped promote the release of the anthology I edited. They worked hard to get my voice and message right on the pitch and they sent the story to the right audience. In addition to securing numerous book reviews on blogs and radio interviews, they also secured features in huge outlets like NPR, Bust Magazine, and Ms. Magazine. I definitely recommend their services to anyone promoting a book.

When marketing a brand, it's important who you work with. That’s why I recommend Farrow Communications headed by Dave Farrow. They are first-rate: Dave and his team built my social media presence from the ground up, worked on my website, and help with strategy and branding for my speaking career. I highly recommend hiring them for your next marketing campaign efforts.

Think of Dave Farrow as an ‘accelerationist.’ Working with him and the Farrow Communication's team is like putting your foot on the accelerator – once it’s on, there’s no stopping! I’d recommend business owners and other people seeking a public presence to get Dave’s materials. Work with Dave. Get his advice and counsel and just see where it takes you.

Dave Farrow has the experience in Marketing, PR, and speaking. He knows his stuff because he has actually done it for himself as well as his clients. I would highly recommend working with him and his team.

As a result of Farrow Communications, more bookstores and media sources are interested in my book and I have bigger distribution deals than ever! Dave and the Farrow Comms team were available 24/7 which was critical for me. Call me, talk to me, I’ll refer Dave any day!

Every time I see Dave speak, he has so much enthusiasm and energy in front of a crowd! He brought the wow factor to my event. His memory demonstration amazed the crowd so much I put him on twice! He is able to take dry material that may not appeal to the masses and make it fun!

Farrow Communications was able to take my sock brand and story behind it and get me into Forbes, Inc. Reader's Digest and many more! I am grateful for the opportunities I've had since working with them and would totally recommend hiring them if you have a new product or business you want to promote!

Industry trends and advice for the daily marketer.

COVID-19 is a defining moment in history that will be talked about, studied, and analyzed for decades, even generations to come. There is a library of information about how this crisis has…

WANT TO FIND OUT HOW YOU CAN GET YOUR FIRST BOOK REVIEWS? At this point in your publishing cycle, after all the dedication, late nights and passion you poured into your work,…

Take a look into any office today and there will be a noticeable difference in how employees are dressed compared to past decades. Dress code policies in companies today are, without a…

We partner with our clients to understand their individual needs and elevate the value of their brands creatively and thoughtfully. 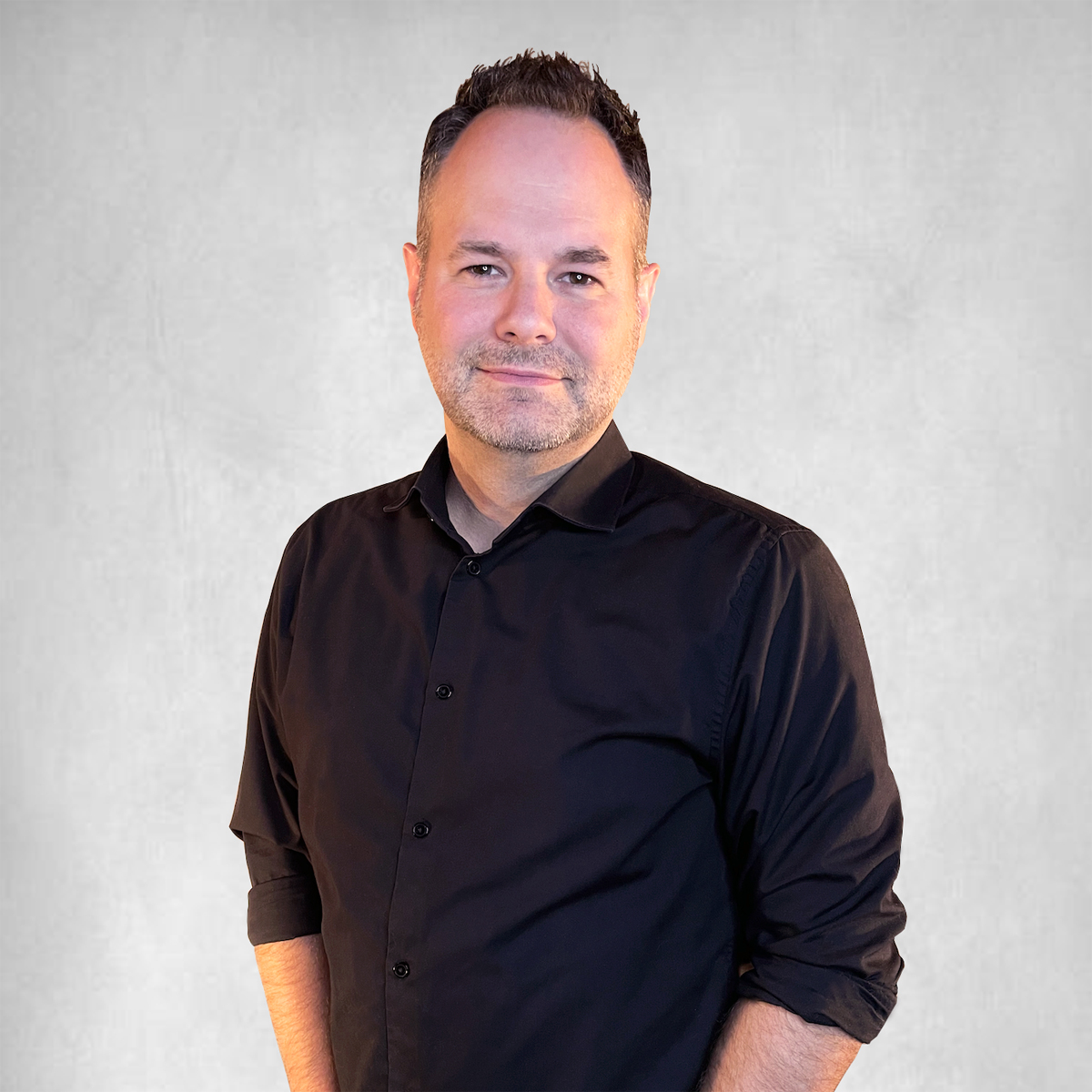 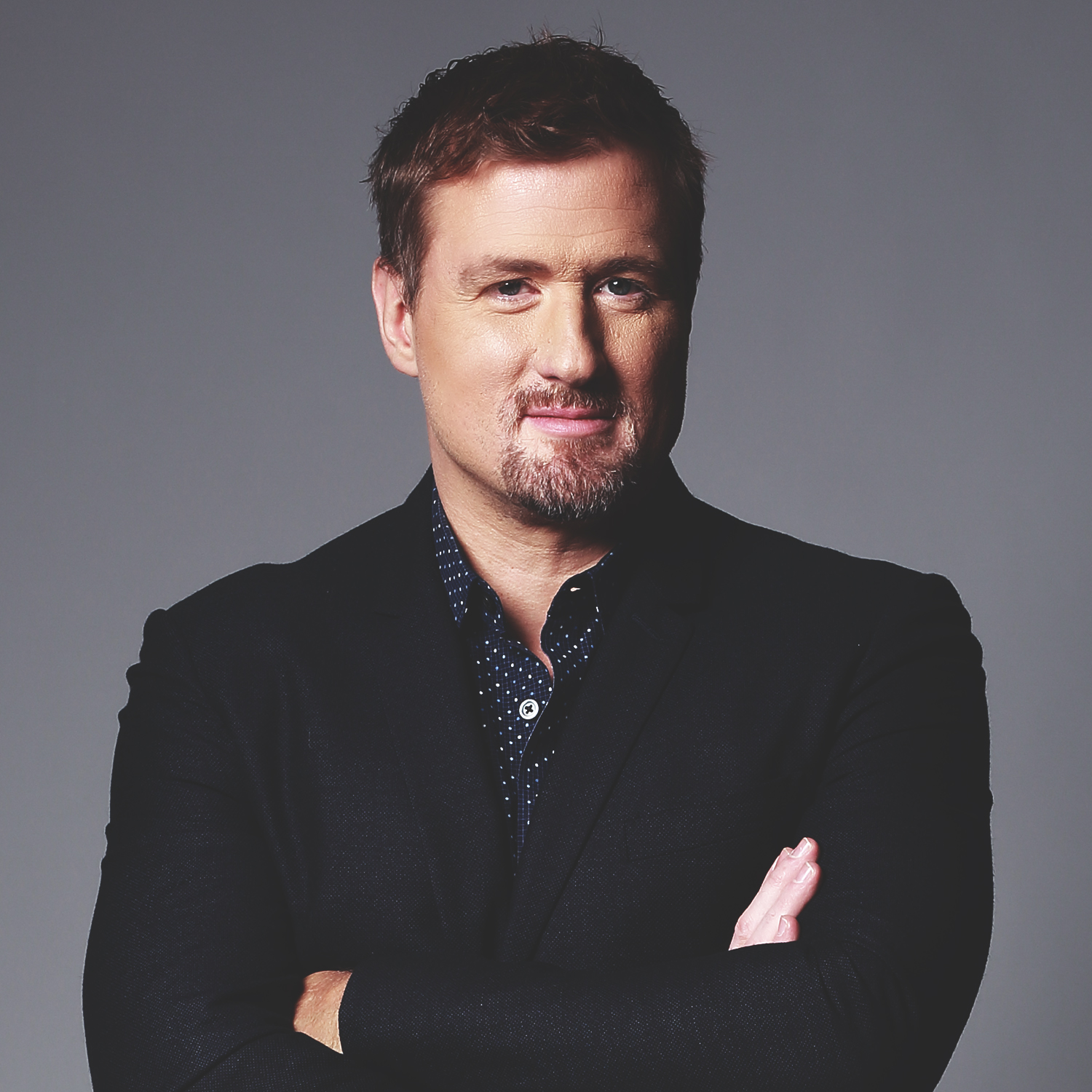 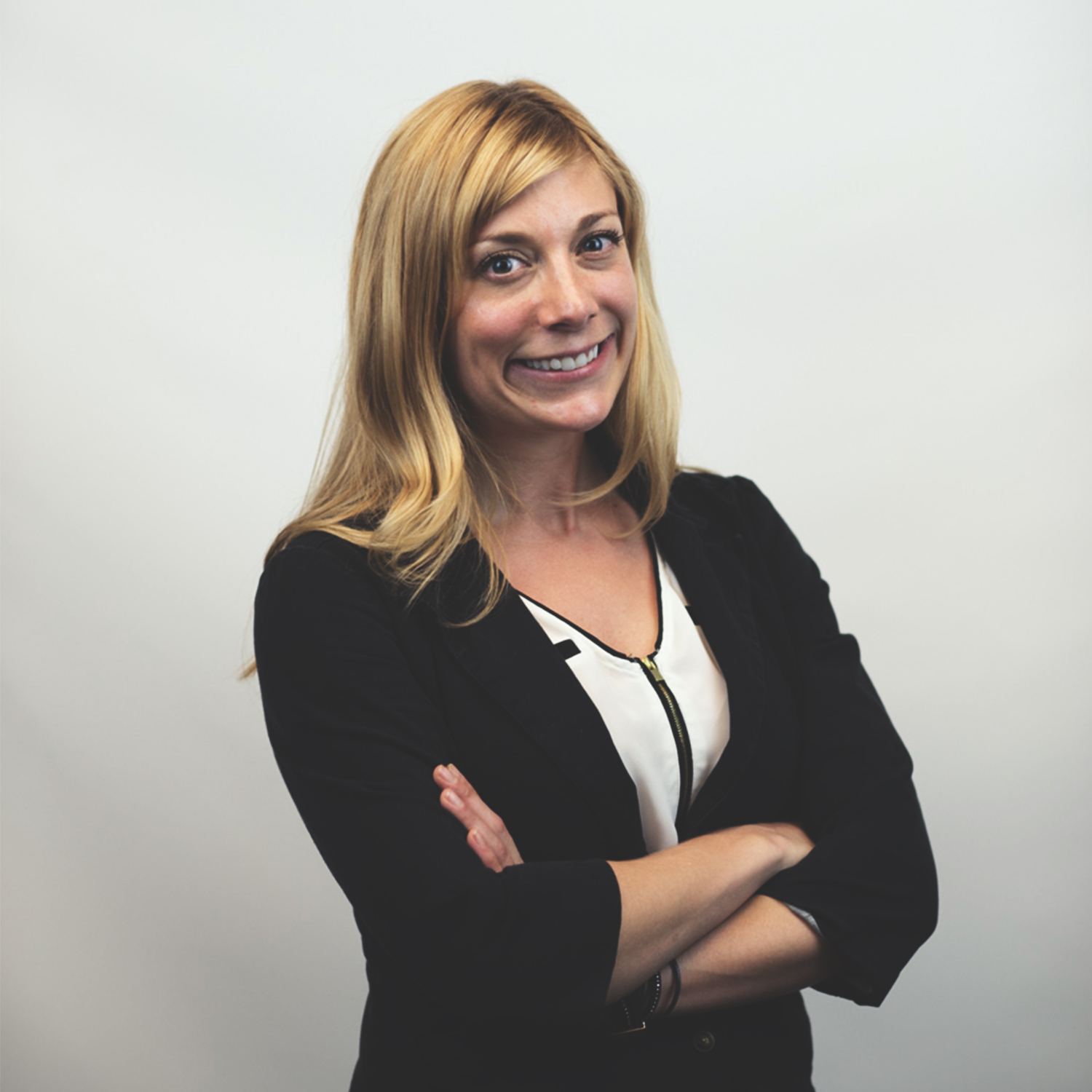 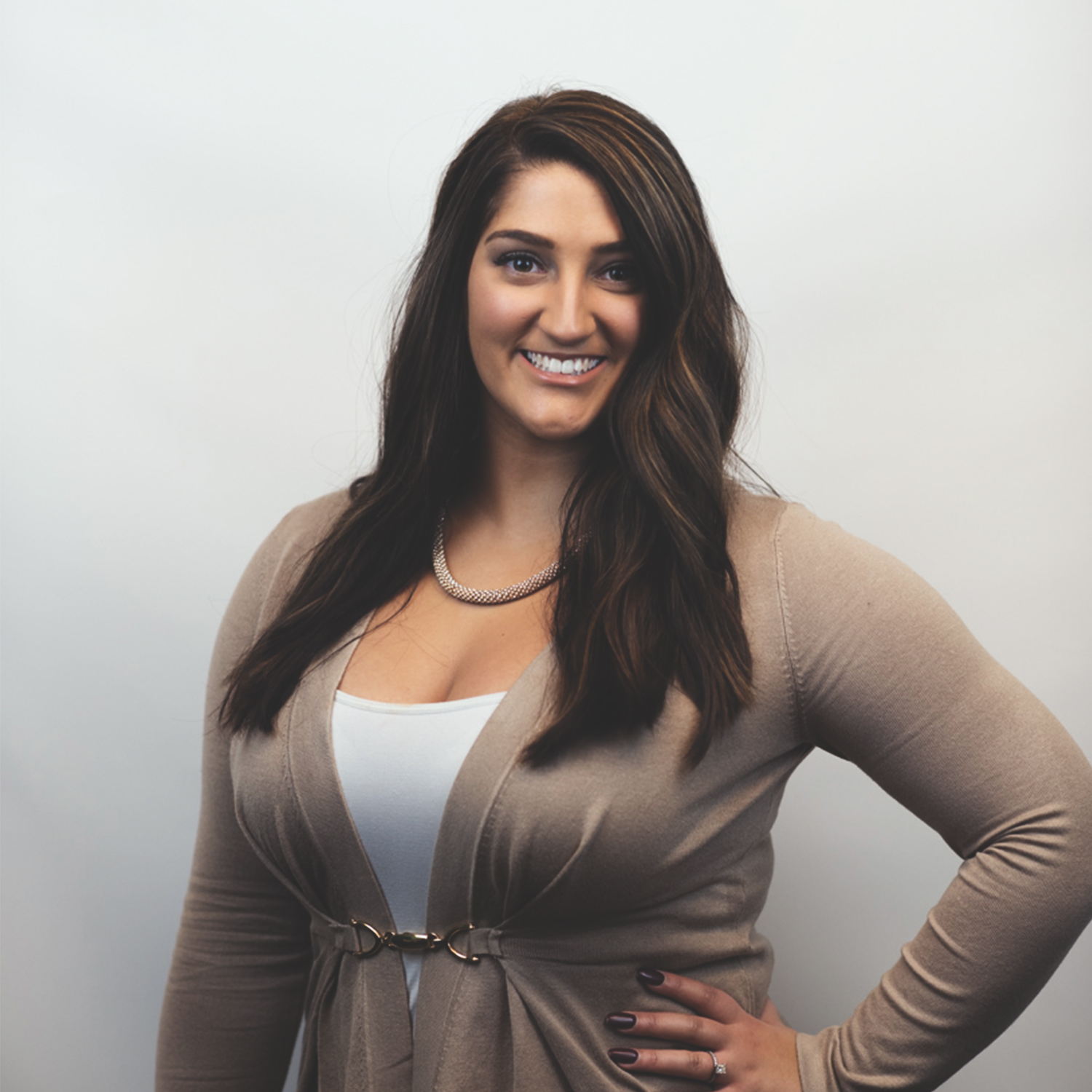 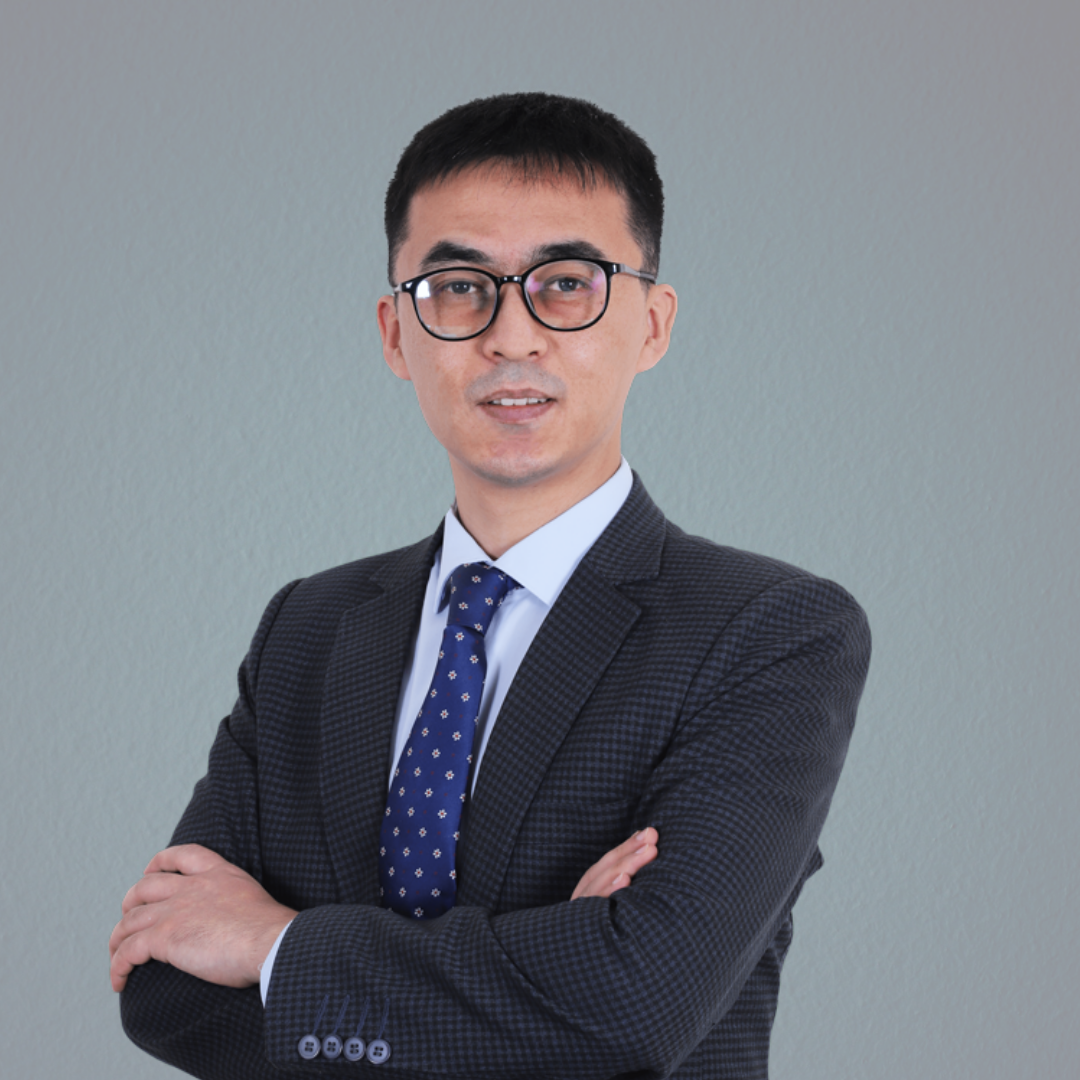 A successful marketing campaign is the ability to adopt and build on current social trends. Not conform to it.