“I realized that there was an even greater mission to create a new party, a new movement, a new way of life. One that truly represented Americans as a whole.”

Millennials favor innovation and change. Just as they embrace new technology, so too will they embrace a new political system. Although the average millennial is not Republican, they are very pro-entrepreneurship.

Hawk Mikado, a pro-business millennial and California Governor candidate, wants to get career politicians out of the way and introduce the world to a new political party.

Mikado is the “candidate for the new generation” and founder of the TRUE American Party whose mission is to create true and lasting freedom for the future, programs that will benefit California and America for the New Generation and ever-changing world, and honor his true values and beliefs without selling out to the OLD Two-Party System that makes us vote for the “Better of Two Evils.”

Millennials are rejecting traditional parties and Hawk is leading the race for this political advancement.

Early in his political journey, Mikado struggled to find which party truly resonated with his values and beliefs. Since he had both Conservative leanings on economic issues and Liberal leanings on Social issues, he went to both party meetings but discovered they were arguing to accomplish the same thing. Both parties wanted to replace the same assemblyman…and were fighting to hire the same position! It didn’t make sense! Hawk knew then that the old two-party system was outdated and frankly obsolete. 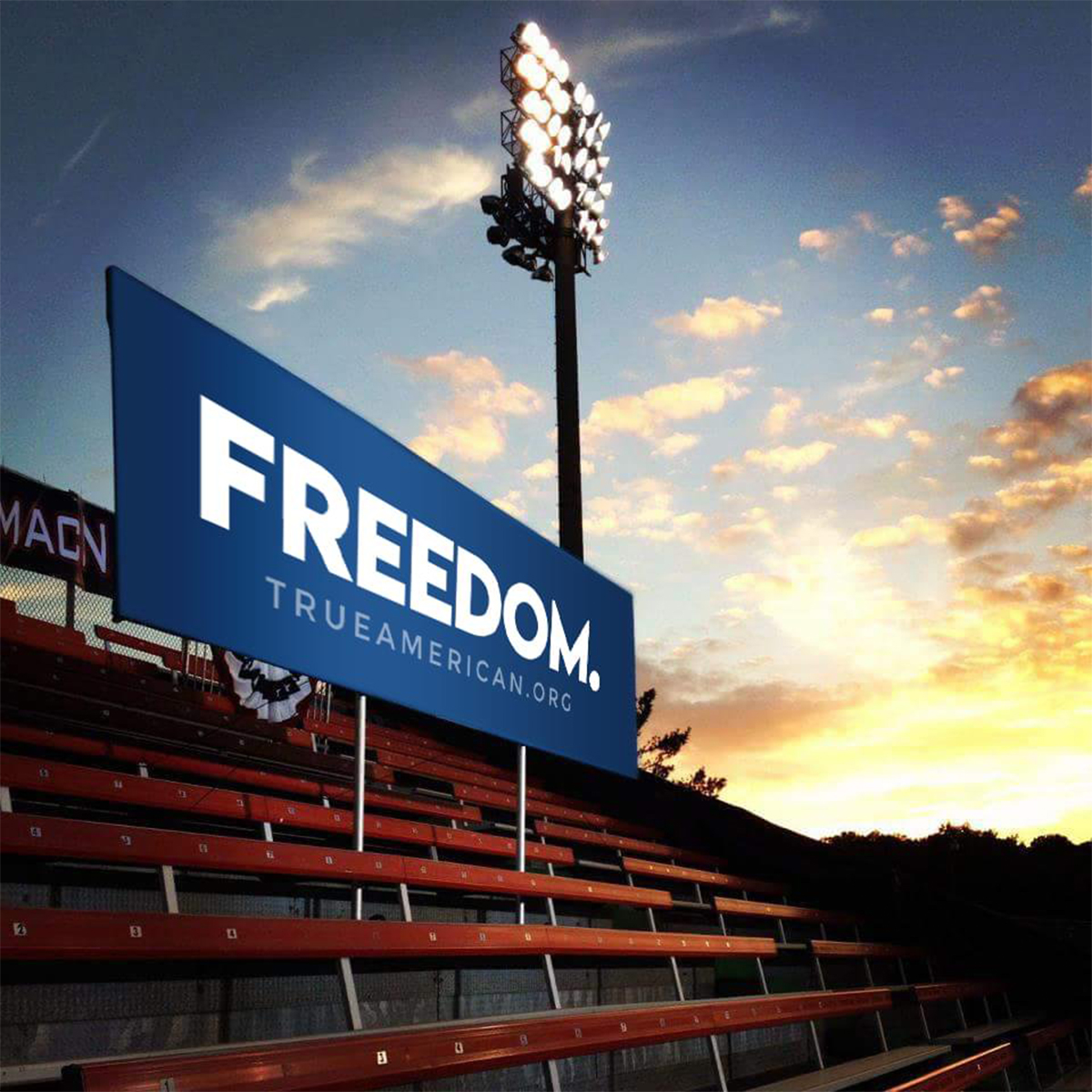 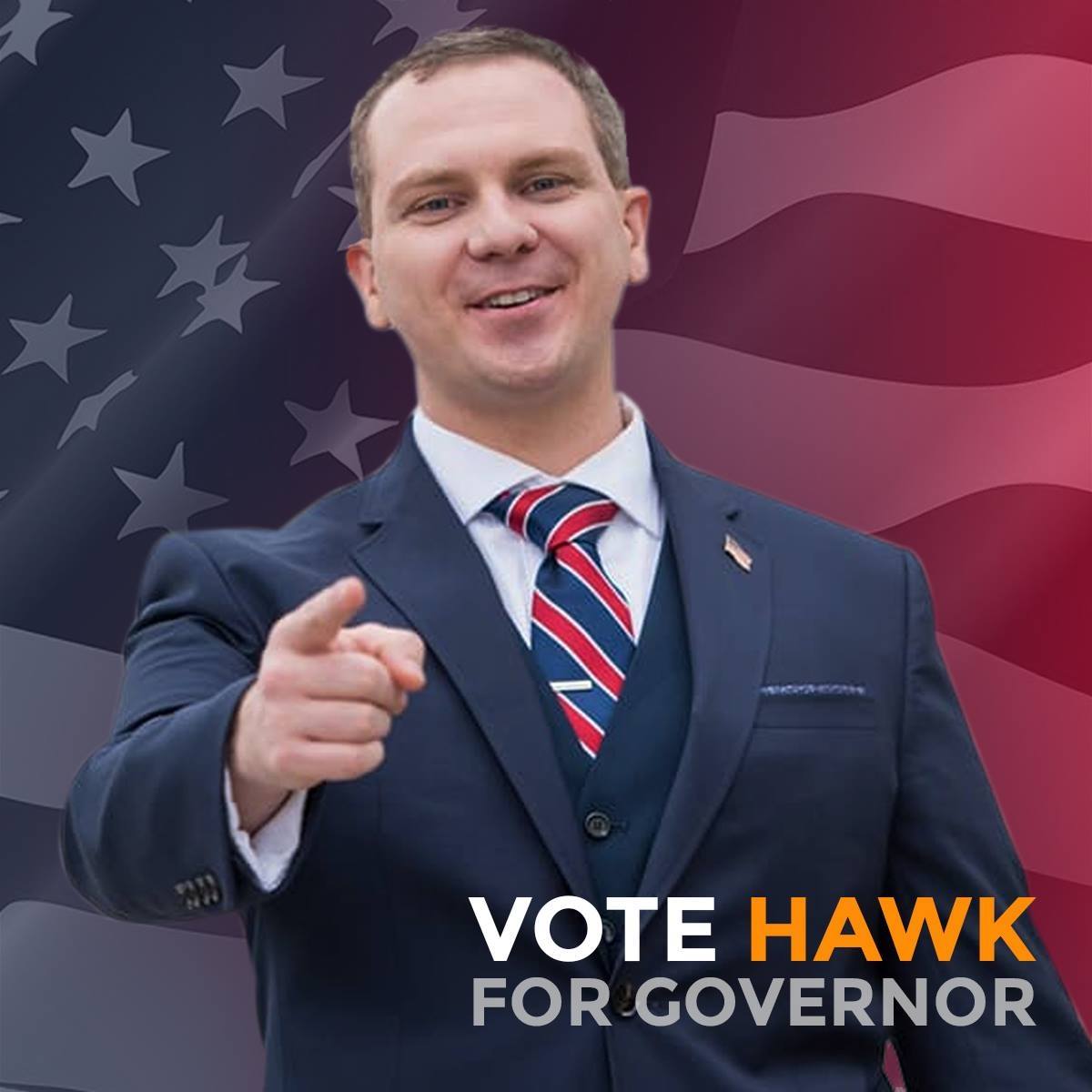 “California is the most technologically advanced state in the world and we need to embrace this new wave of change.” 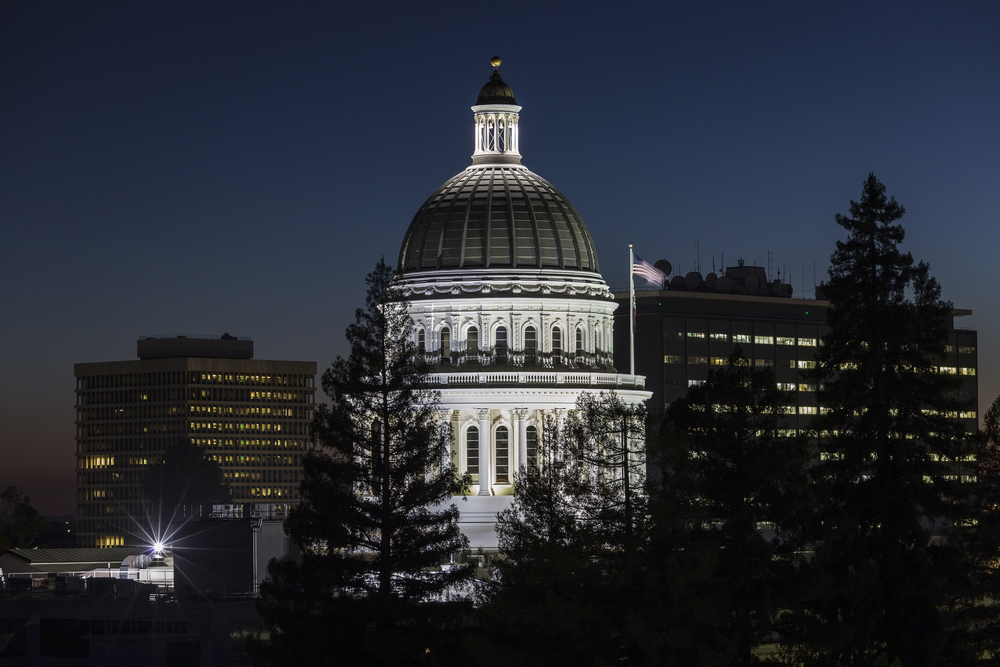 ABOUT THE CANDIDATE FOR THE GOVERNORSHIP OF CALIFORNIA