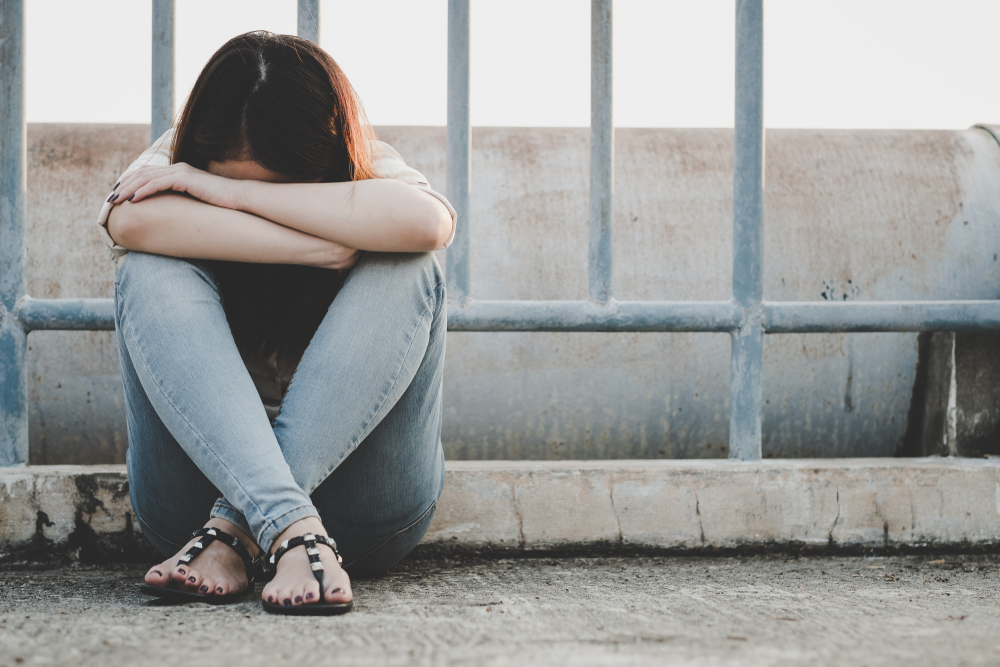 According to Brain Health Expert Aneesh Chaudhry, young people may be physically healthy, but they are psychologically vulnerable and they need support now more than ever.

The Rise of Youth Depression

A CDC mental health survey in August found 25% of young respondents reported that they seriously considered suicide in the 30 days before completing the survey.

These turbulent times have affected everyone, but young people are suffering disproportionately. In recent years, domestic terrorism, hurricanes, wildfires, and political drama have collectively taken a major toll on our emotional well-being.

The pandemic has caused an unprecedented disruption, closing schools, canceling sports, and limiting social interaction. This is causing major social and educational disruption and isolation. Young people are experiencing grief and loss due to the drastic changes to daily routines and ways of life that usually bring comfort and a feeling of stability.

According to Brain Health Expert Aneesh Chaudhry, young people may be physically healthy, but they are psychologically vulnerable and they need support now more than ever.

“The traumatic events of 2020 have worsened teen depression and we must respond to this issue and try to prevent more tragedy in the future….”

…says Chaudhry, a health specialist whose non-profit organization, SoulPhysio Foundation, works with schools to educate faculty, parents, and students on how to promote mental and physical health. The mental health crisis among young people in America began well before the pandemic. Suicide and depression rates have been trending upward for a decade, but especially in young people. In 2017 more than 1 in 8 young people experienced a major depressive episode, a 56% increase since 2008.

According to Chaudhry, the increase in mental health issues is related to a myriad of contributing factors but one that is often overlooked is brain health.

“Brain health is crucial for emotional wellness. People seriously underestimate just how much our body affects our state-of-mind…”

…says, Chaudhry. Research shows a positive significant relationship between cognitive function and mental well-being. Poor diet, lack of sleep, and too little exercise play a major role in emotional and mental health. Thankfully, notes Chaudhry, there are simple techniques that can help us stay healthy in body, mind, and spirit. In addition to eating healthy, exercising, and getting enough sleep, he believes it’s also important for kids to have outlets to process and express grief. According to Chaudhry, creative activities such as music, art, writing, and gardening are extremely helpful. He also suggests parents and caregivers have regular emotional check-ins with kids, even if they aren’t giving clear warning signs that there is a problem. 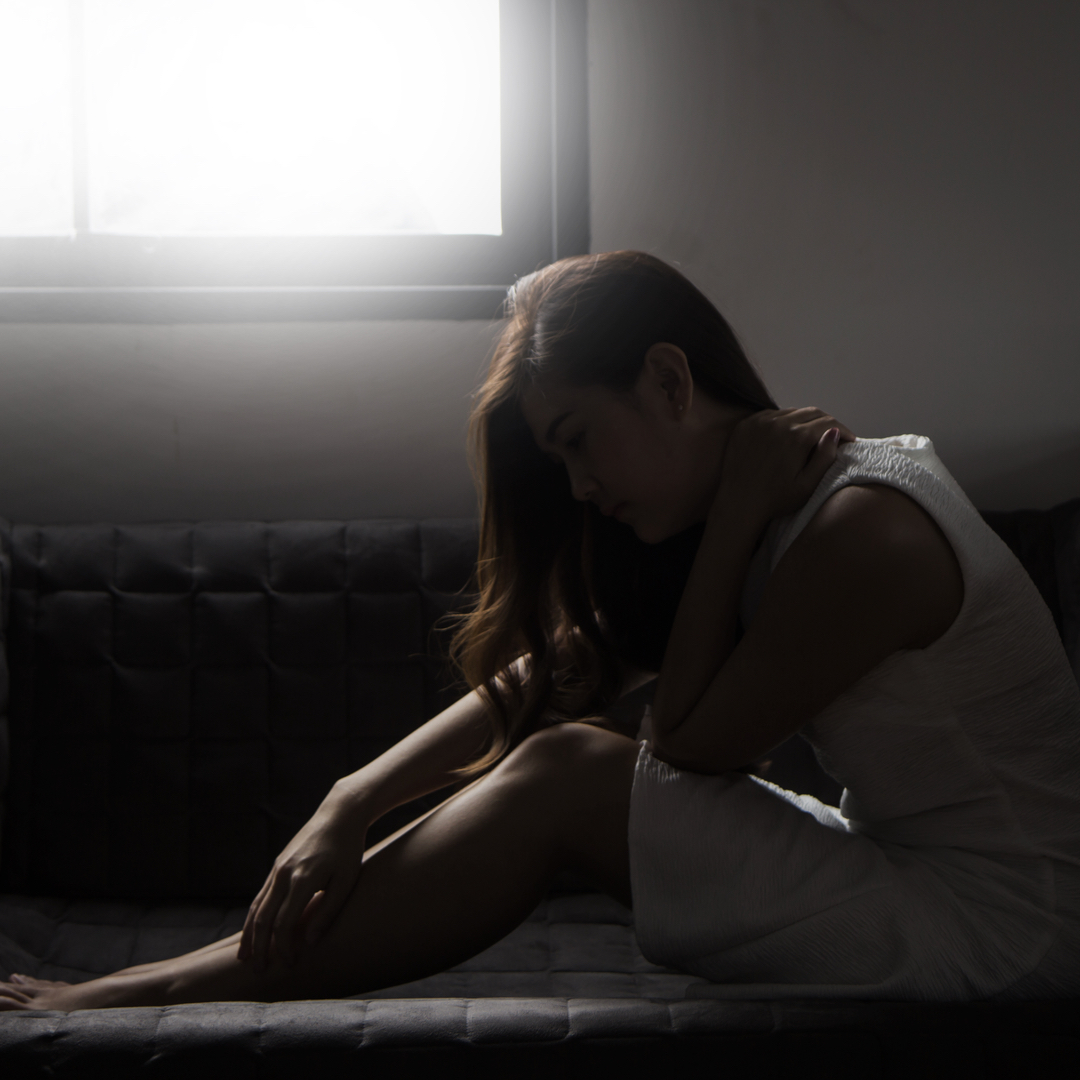 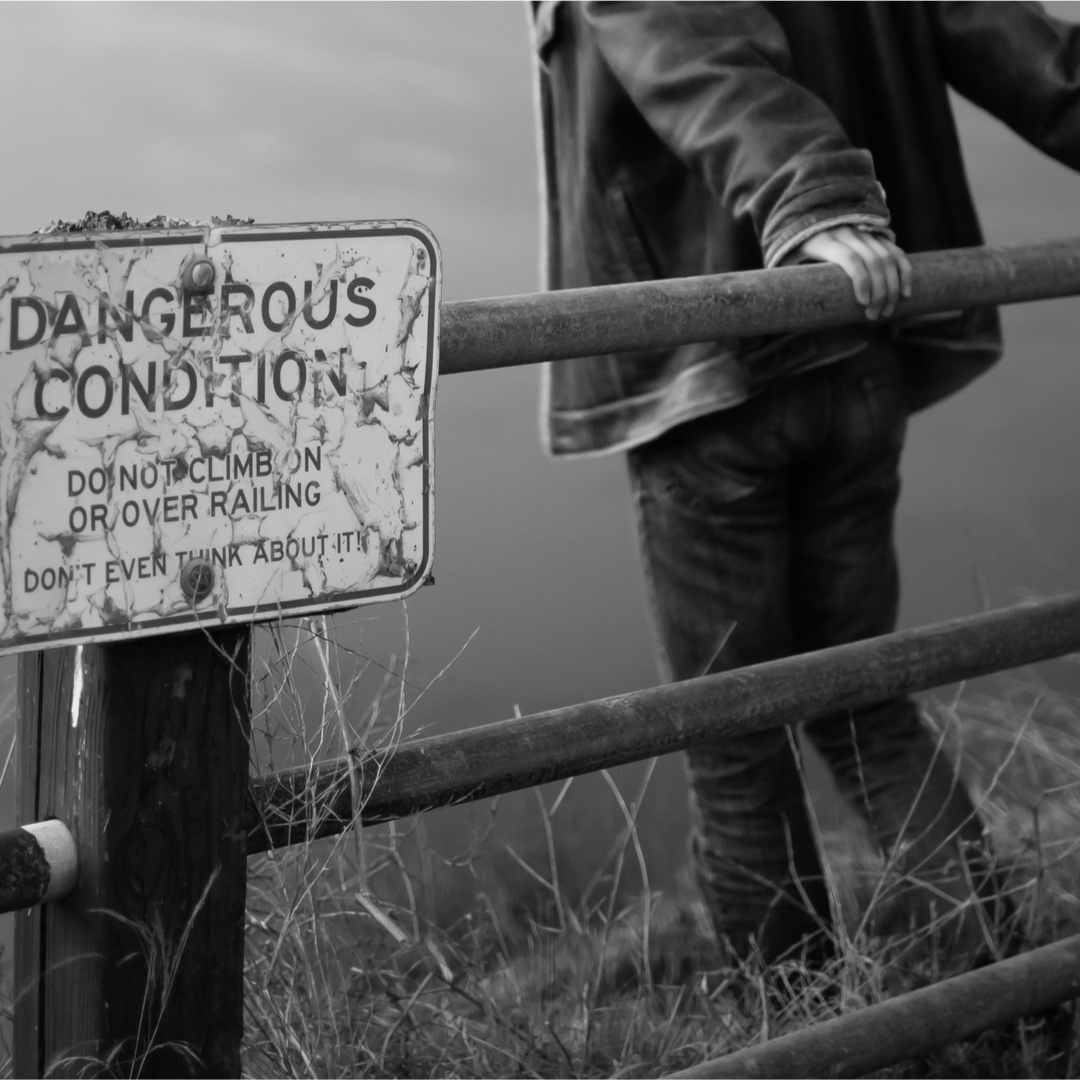 “The traumatic events of 2020 have worsened teen depression and we must respond to this issue and try to prevent more tragedy in the future.“ 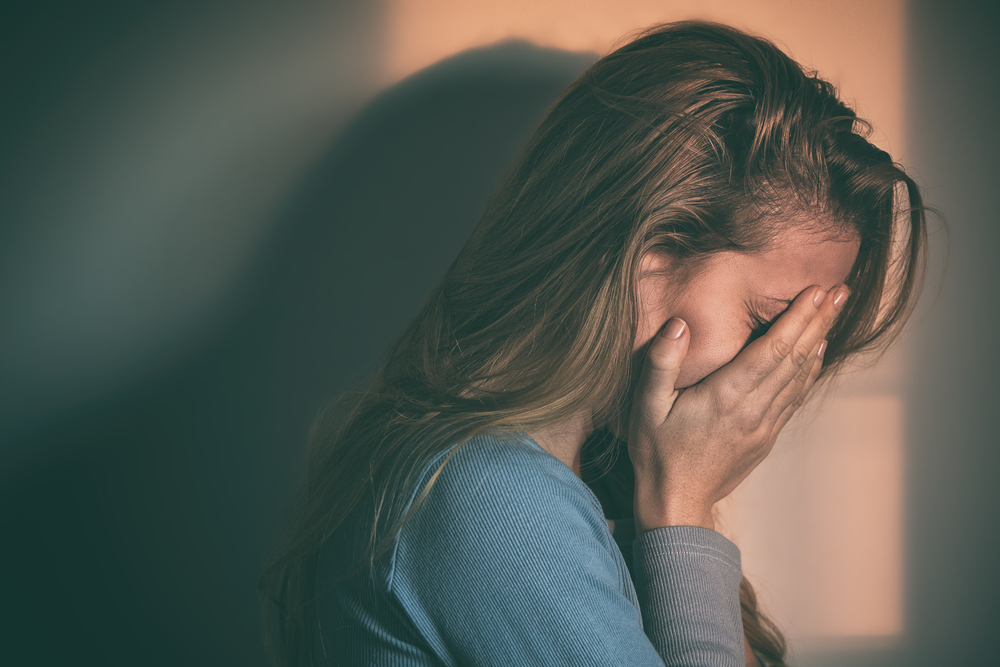 Aneesh Chaudhry has insight on how we may combat the growing crisis of teen and youth depression. He has strategies and actionable advice for families, caregivers, and kids of all ages.

ABOUT THE BRAIN HEALTH EXPERT

Aneesh Chaudhry is the founder of SoulPhysio Lifestyle, a brain health clinic, and integrative healthcare network that specializes in treatments that combine both Eastern and Western Medical techniques. Chaudhry holds a bachelor’s degree in Neuropsychology from Wright State University and a personal training license through the Cooper Institute. In addition, he holds a number of other mental and physical health certifications including accreditation as a Reiki Master, a Mind-Body Specialist, a Brain Health Coach, and a Performance Nutrition Specialist. Chaudhry is on track to be a licensed Ayurvedic and Integrative Medicine Practitioner in 2022 and following this, he plans to pursue a Ph.D. in Physiology and Health.