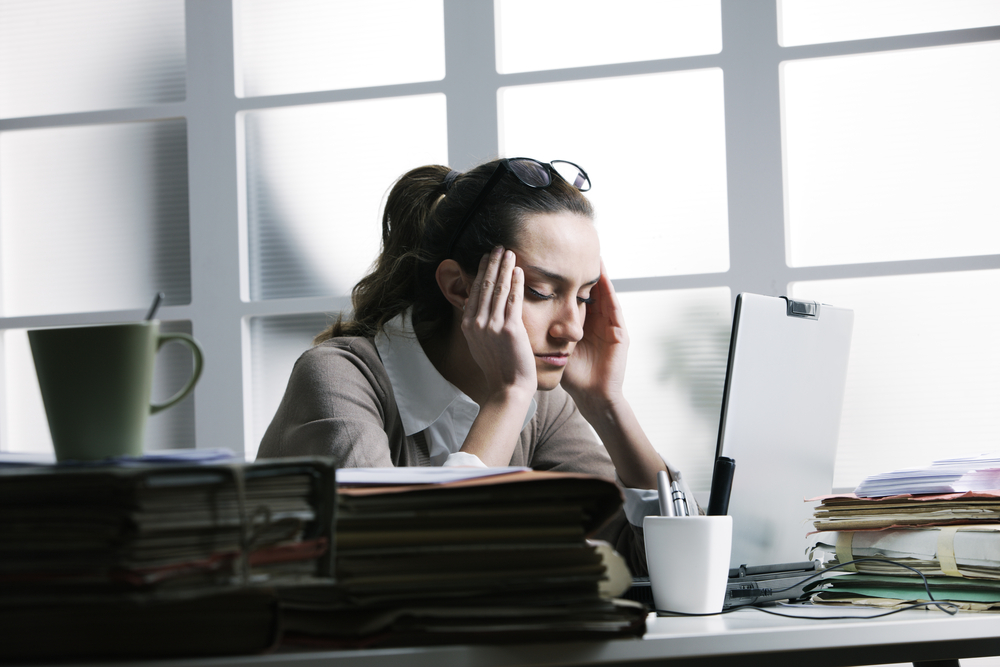 “Routines that put greater demands on the body’s transport system, promote increased cardiovascular efficiency. There are many summer activities women can do to reduce the effects of age/stress on the body.”

According to wellness expert, Brandi Cappetta, women are at a much greater risk of death and disease if they don’t incorporate the right kind of healthy habits into their lifestyle

The good news: women are working hard and making more money. (Florida had the 2nd highest growth in the number of women-owned businesses over the past 20 years -Tampa Bay/Hyde Park ranked 11 out of the 50 metropolitan areas with the largest growth, clocking in at 130%) The bad news: as women move toward greater income equality, their bodies take a toll. Longer hours and more stress lead to record levels of exhaustion, fatigue, and many other health problems traditionally associated with men.

Today, heart disease has surpassed breast cancer as the leading cause of death among women. 90% of women have one or more risk factors for heart disease, but according to studies, many have no idea. As the gender wage gap narrows, so too does the gender gap for life expectancy. (Previously women outlived men by 10 years, now it is only 5!)

Cappetta is a Florida native who is on a mission to change these declining health statistics starting in her own community of Hyde Park. As the owner of SuperSlow Zone, she has seen first-hand how wellness routines work to prevent chronic diseases. 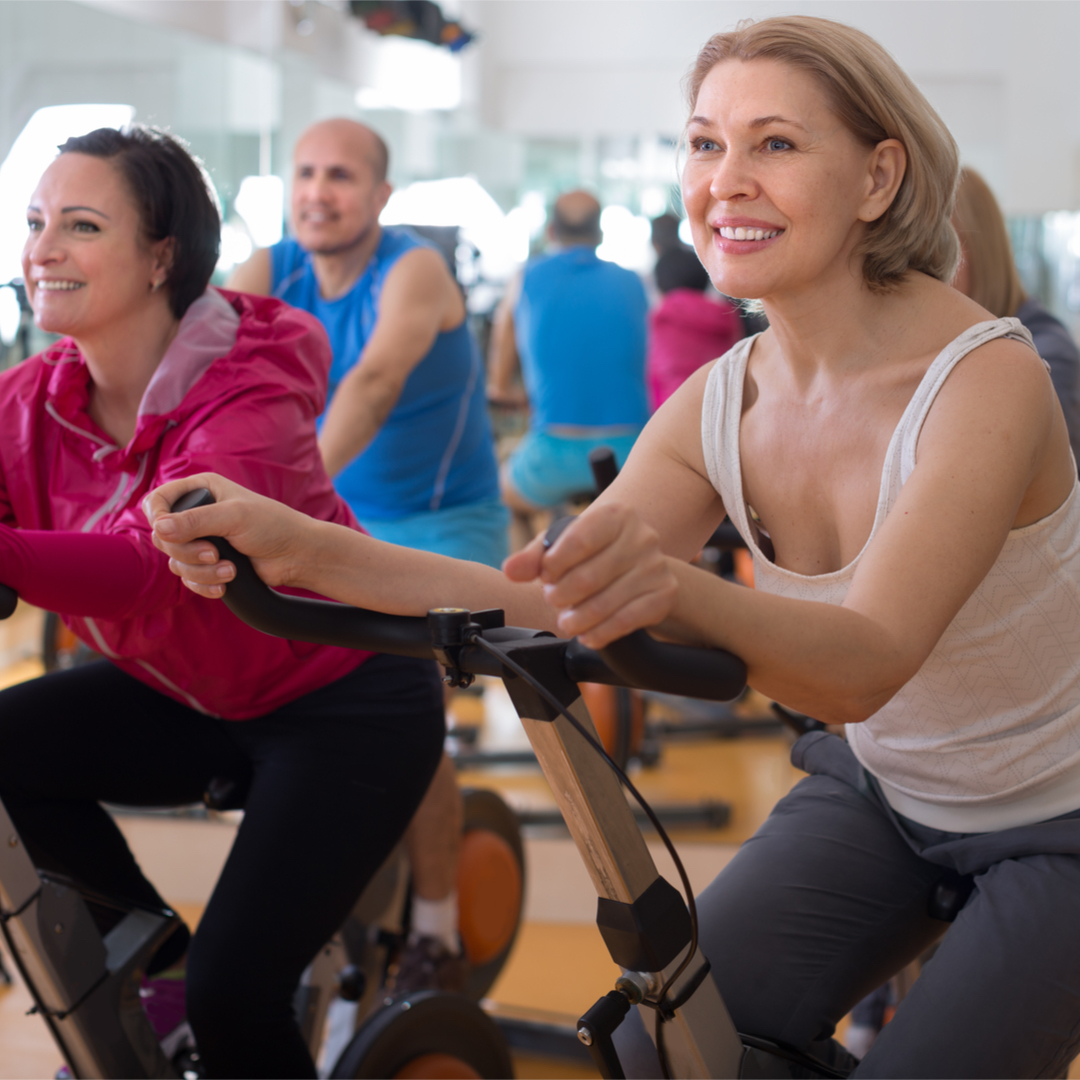 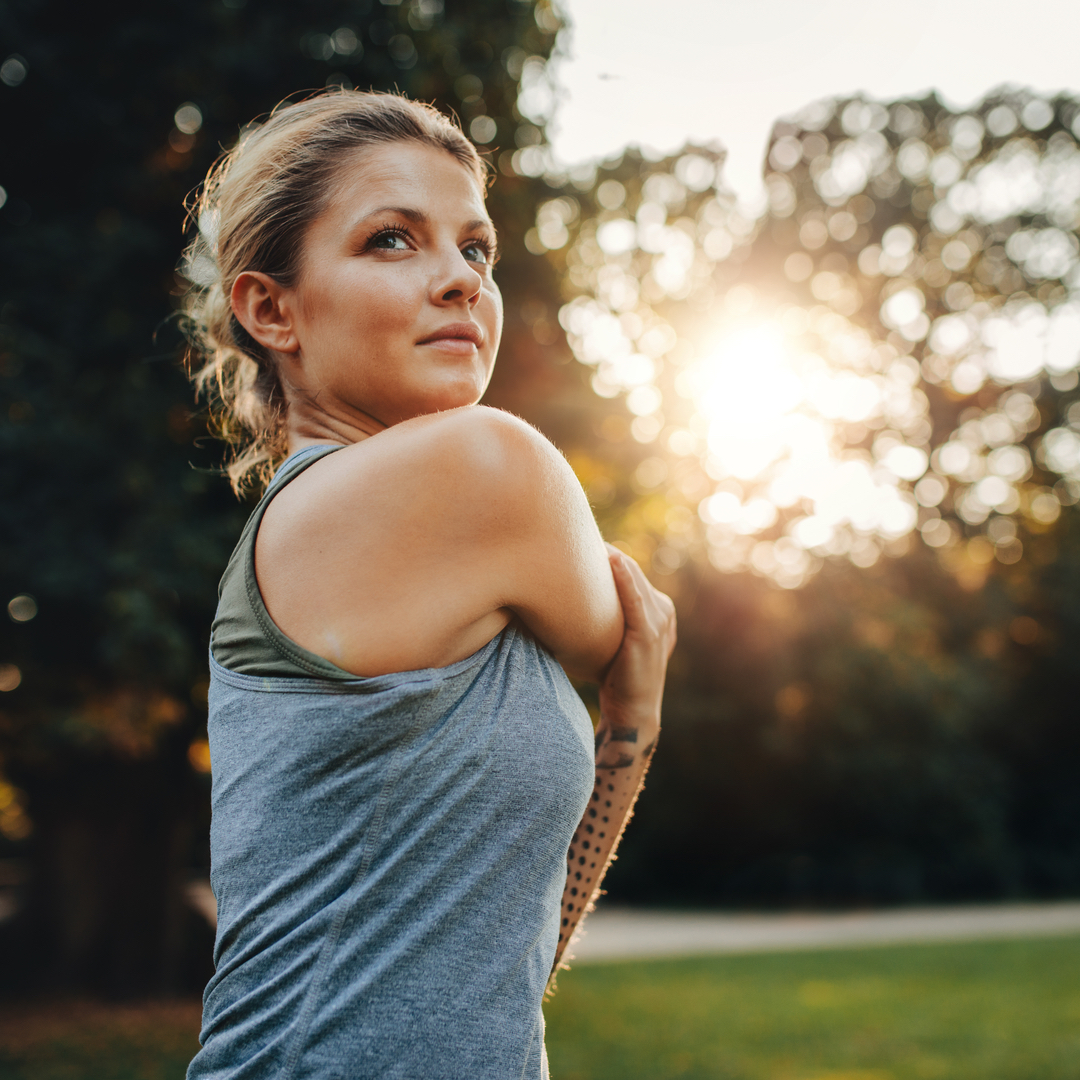 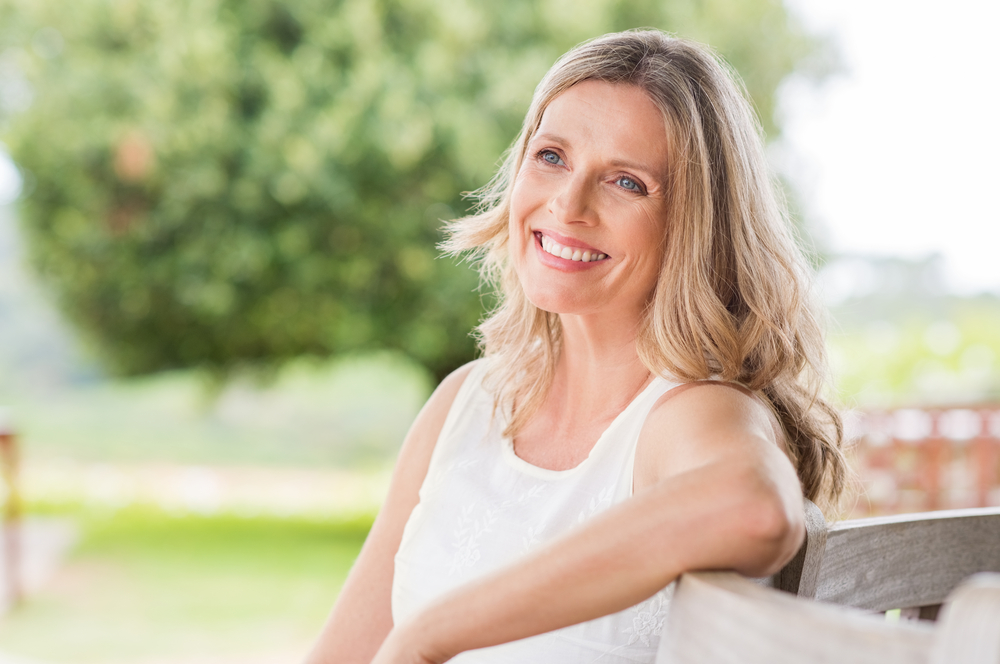 In An Interview/Article, Cappetta Can Discuss:

Cappetta is sharing tips and wellness advice that women can use this summer to be stronger and heart healthy as they age.

Brandi Cappetta is a health and wellness expert from Hyde Park, Florida. With a background and education in science and sports fitness, she found SuperSlow Zone as part of her mission to help women in her community fight age-related disease through strength training, fitness, and wellness education.