According to Ulrich Kellerer, we must embrace the turbulence and know that God has a plan.

It seems like this year has been and endless series of negative events from tragic mass shootings to the numerous cases of gender and race discrimination. Suicides are at an all time high and depression and anxiety cases are soaring bringing mental health issues to the forefront of conversation. Though some of these mental health issues are extreme, these feelings are understandable…life is unpredictable and it can be scary. How do humans survive emotional trauma like the death of a loved one, the end of a marriage, or the loss of a job? Is it possible to bounce back, make the best of it, and in the end live a happy life?

How can we find hope despite the turmoil surrounding us?

Kellerer is a spiritual thought-leader and mental health activist who has has experienced more tragedy in his life than 100 people combined.

His life has been an unending series of misfortune: Nearly every member of his immediate family died young and under tragic conditions. His twin brother became epileptic after an oral vaccination and died from Leukemia. His father died from throat cancer when he was just a teenager and later his big brother died from this as well. His mother became paralyzed after a failed operation and in order to take care of her, Kellerer was forced to neglect his job which resulted in his termination. – This was especially painful because his first marriage ended because he was TOO committed to that job.

Despite these tragic events, Kellerer remained hopeful and happy. How did he do it? After a near-death experience as a child, he found the joy of being in the light of God. Kellerer was in a coma for days and doctors told his mom to prepare for a funeral…but Kellerer describes the experience as amazing and peaceful.

Doctors said what happened to Kellerer was a medical miracle but they still said he would never live past the age of 40. Although Kellerer has experienced severe health problems since then, he knows God has a plan. Today he is 59 and still thriving!

“The secret to happiness lies within our faith in God. We must remember to listen to God when he speaks. Life is a gift. Regardless of what happens to us, we must live with purpose and meaning. Happiness comes from a person’s reaction. It’s not what happens to you, it’s how you deal with it…”

…says Kellerer, who believes God helped him through these turbulent experiences and made him the success he is today.

“I saw colors of which I have never seen, music which never exists on earth, and a voice that I knew was God. He told me to either go through the door or go back to life on Earth…I choose Earth.” 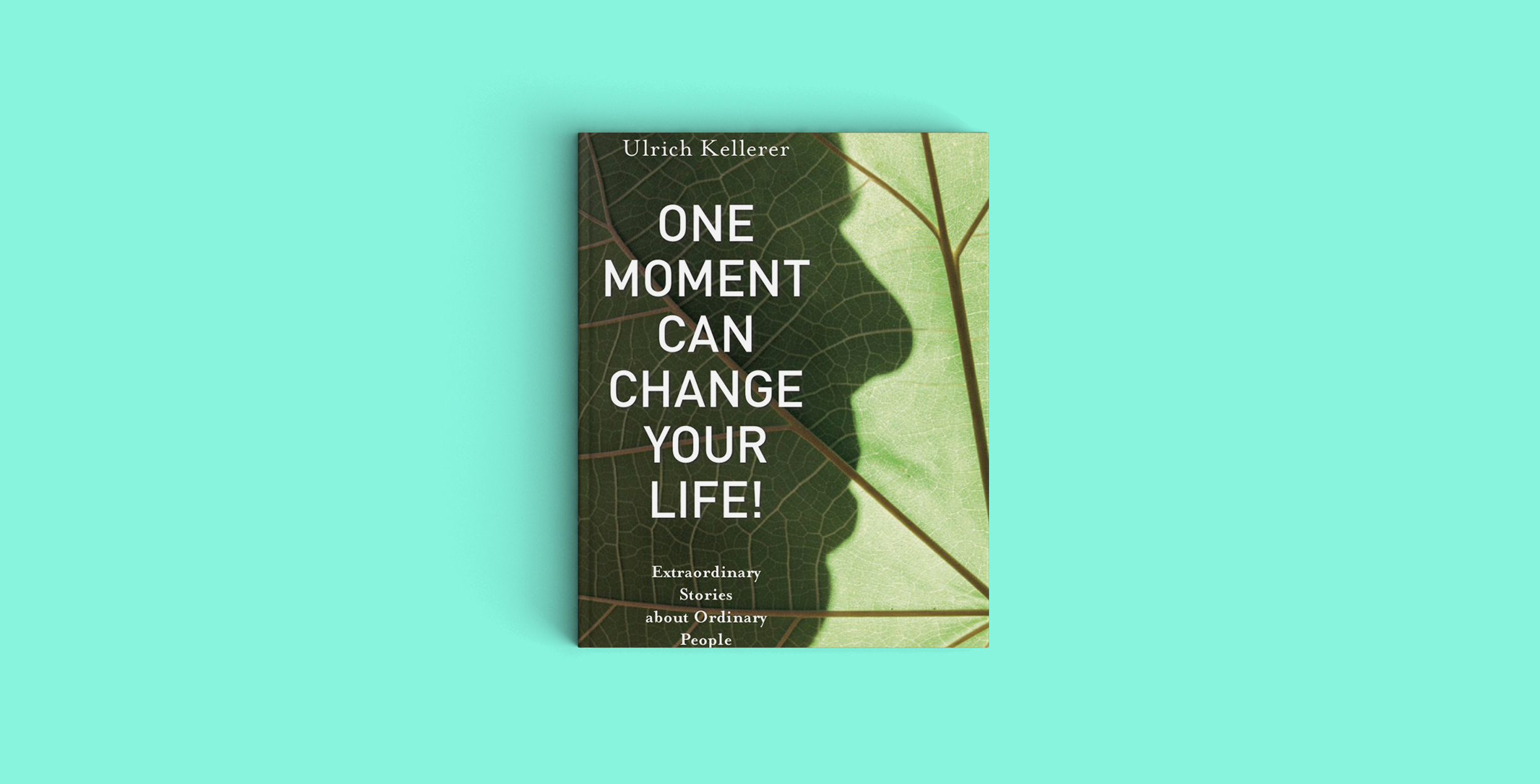 Kellerer is a leader in the fight for mental health and self improvement. He is on a spiritual quest to promote psychological wellness through the word of God and has advice for how people can find hope despite life’s turbulence.