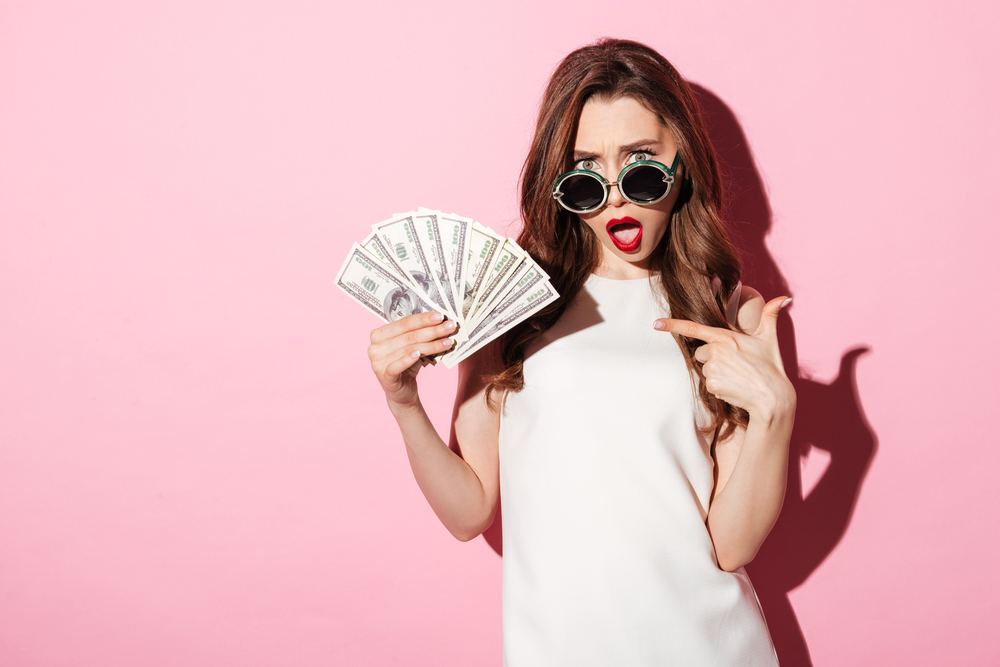 Kris Miller and Tia Ross are on a crusade to close the gender gap by teaching women important financial lessons many missed in childhood.

The conversation about the financial gender bias usually focuses on equal pay in the workplace, but another kind of discrimination has flown largely under the radar: It’s how we talk to our kids about money and the resulting blind spots women develop because of this.

The following statistics will make you cringe: According to a recent survey from T. Rowe Price, 58% of boys said that their parents discuss financial goals with them, whereas for girls that figure was just 50%. What’s more disturbing is that many parents believe boys are simply smarter when it comes to money. 80% of parents who have a son think he understands the value of a dollar, compared with only 69% of parents who have a daughter.

So what is the result of this bias? A generation of women, who have been accidentally deprived of a financial education who must now fill in the gaps for themselves.

The History of Females & Finance.

Historically, fathers were the breadwinners and mothers stayed at home with the kids but in the last few decades, there has been a major shift in financial power. Today, many women are the primary decision-makers and wealth creators for their families, yet our mental models have remained stagnant. This is even more prevalent in low socioeconomic communities.

“The structure of a family’s income has changed dramatically so way we teach girls about money needs to change too. This starts by having the missing conversation with their mothers.”

..says Ross, who experienced this bias first hand growing up in a low socioeconomic household. Though Ross came from humble beginnings, she decided at an early age not to allow her life circumstances become a barrier to her success. She paired with wealth strategist Kris Miller to create Legacy Shifters, a company that empowers women through financial education. They provide workshops and resources to help as many people as possible, build a solid financial plan and take the actions necessary to make it a reality.

Through Legacy Shifters, Ross and Miller are fighting gender discrimination by bringing the female financial blind spot to the forefront. They have advice on how women can avoid this gender bias and teach their kids the important financial lessons they need to know. 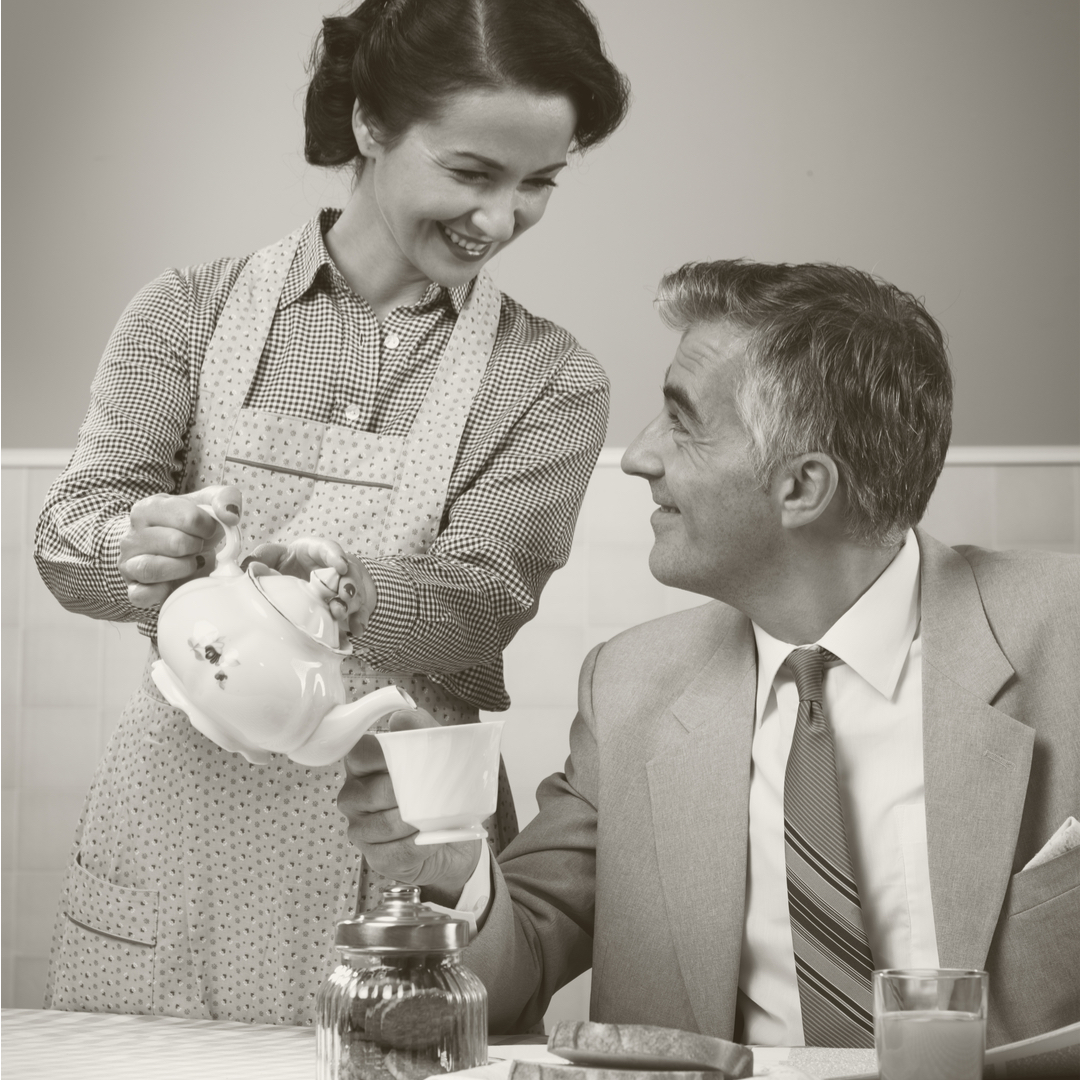 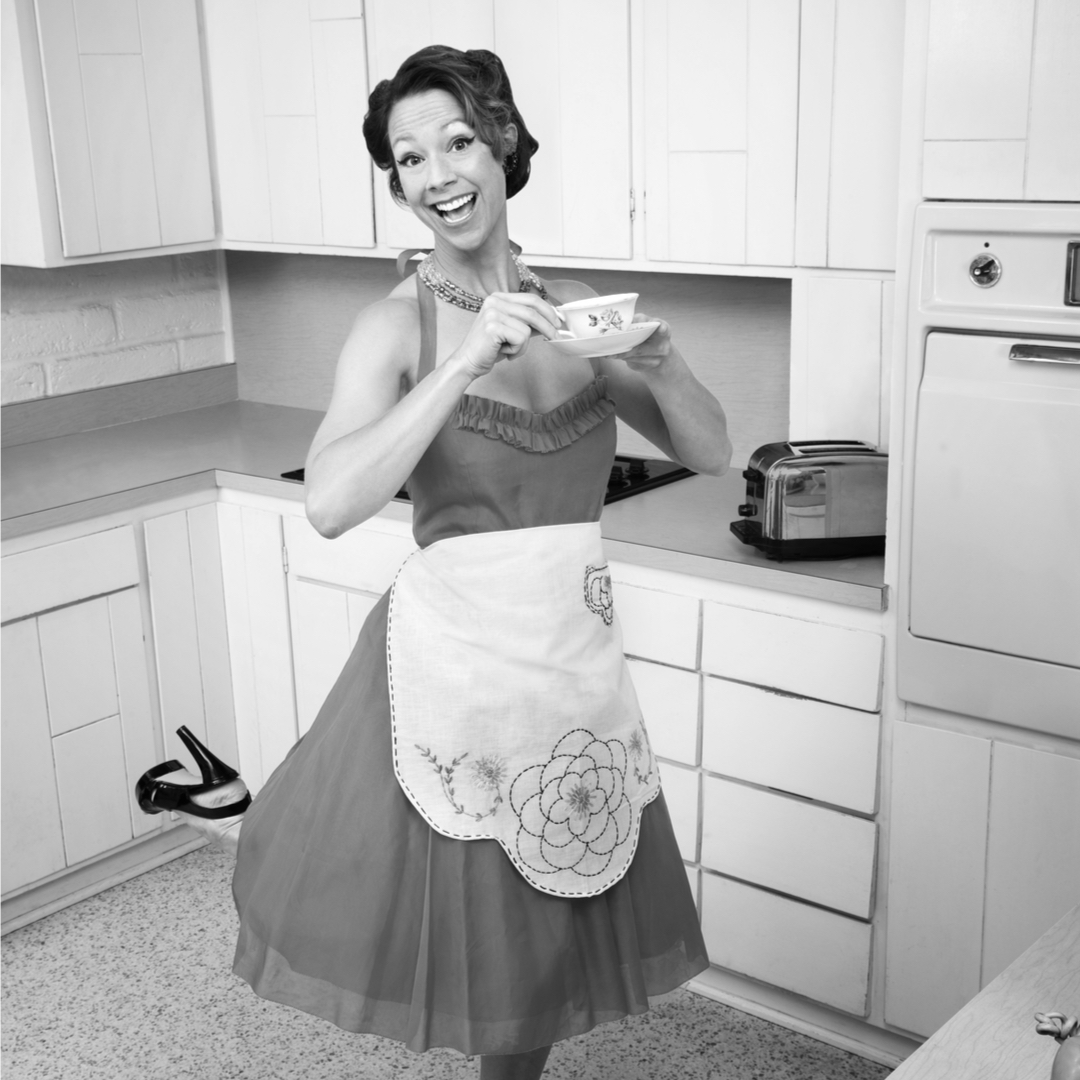 Kris Miller is a women’s financial advocate and Legacy Wealth Strategist. Through her company Legacy Shifters, she empowers women to change their families’ financial realities and create incomes they will never outlive.

An engaging speaker who teaches companies as well as individuals, Miller has spoken extensively on personal finance, retirement & estate planning, living trusts and asset protection at live events and for radio, TV and digital media. Miller is the author of the #1 Bestselling Ready for PREtirement: 3 Secrets for Safe Money and a Fabulous Future. Over the last 25 years, she has helped over 6,000 families protect themselves and their financial assets.

Tia Ross is a Women’s Advocate, Youth and Community Specialist, Number One Best Selling Author and a Dynamic Speaker who influences thousands of teens and adults, teaching them how to become leaders through integrity-based decision making, effective communication, and community involvement. She is a Certified Master Facilitator and Director for Motivating the Teen Spirit. Tia has been entrusted to manage the youth and families division of Lisa Nichols’ Motivating the Teen Spirit.