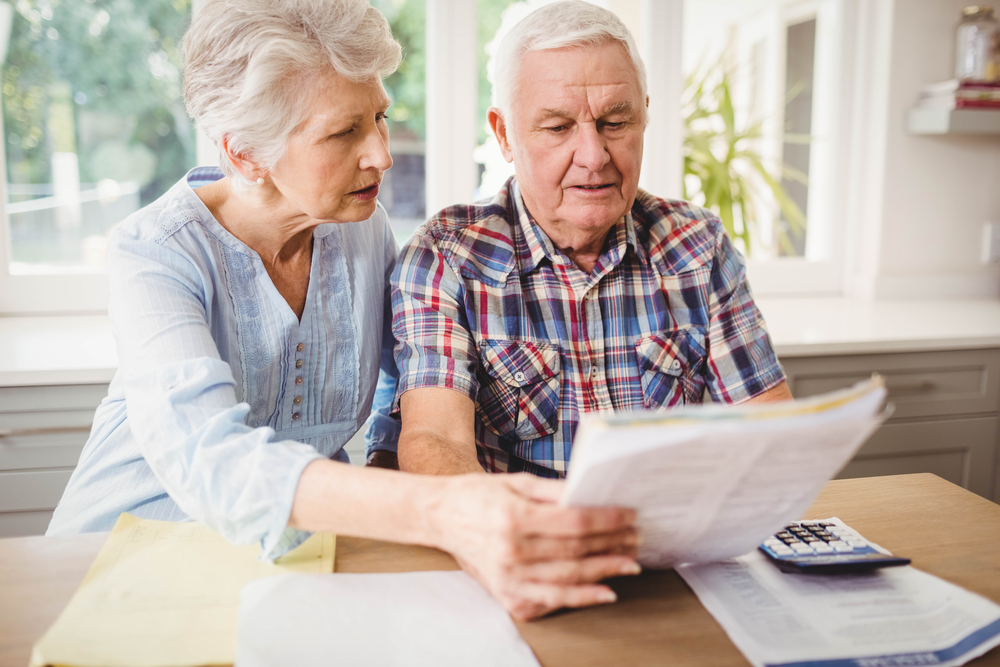 According to financial expert, David Kottler, it needs to be part of the national conversation because this disconnect is costing billions of dollars.

Though many regard it as a necessity, life insurance is a topic that makes people cringe. Whether it’s a fear of our own death, the complexity of the system, or simply the unsavory posture of eager salespeople, the case against life insurance is strong. The subject is often met with skepticism, confusion, and resentment. Although it is considered a fundamental part of American finance, many people find it easier to avoid the topic entirely.

According to financial expert, David Kottler, it needs to be part of the national conversation because this disconnect is costing billions of dollars.

According to Kottler, life insurance products have a lot of fine print and people don’t understand their rights. Only six states in the U.S. currently have some version of a Consumer Disclosure Law that requires insurers to notify seniors of alternatives. Another factor that leads to confusion is that the turnover rate for selling agents is high. Today, almost 70% of policies were sold by someone no longer in the business and sales agents are not compensated very much after the initial sale leaving little incentive to service the existing policies. (Of course, the top agents certainly do NOT operate like this but there are not that many at the top.)

Life insurance companies are not going to dispense a death benefit unless the beneficiary makes a claim, and they are not looking too hard to find them. Many carriers or broker-dealers will not allow their agents to be involved with life settlements. This may be because it is more profitable to see policies lapse.

“Consider the positive impact this cash could have for retiring seniors to help them offset their living and increased medical expenses. It would ease the burden on our government relative to health care and social security…”

…says Kottler, who urges people to investigate their accounts to ensure these resources are not wasted. Policies should be audited every two years and done properly, requesting policy specifics from the carrier in writing. Life Insurance is an important tool for financial stability but you should be clear on what you are trying to protect. 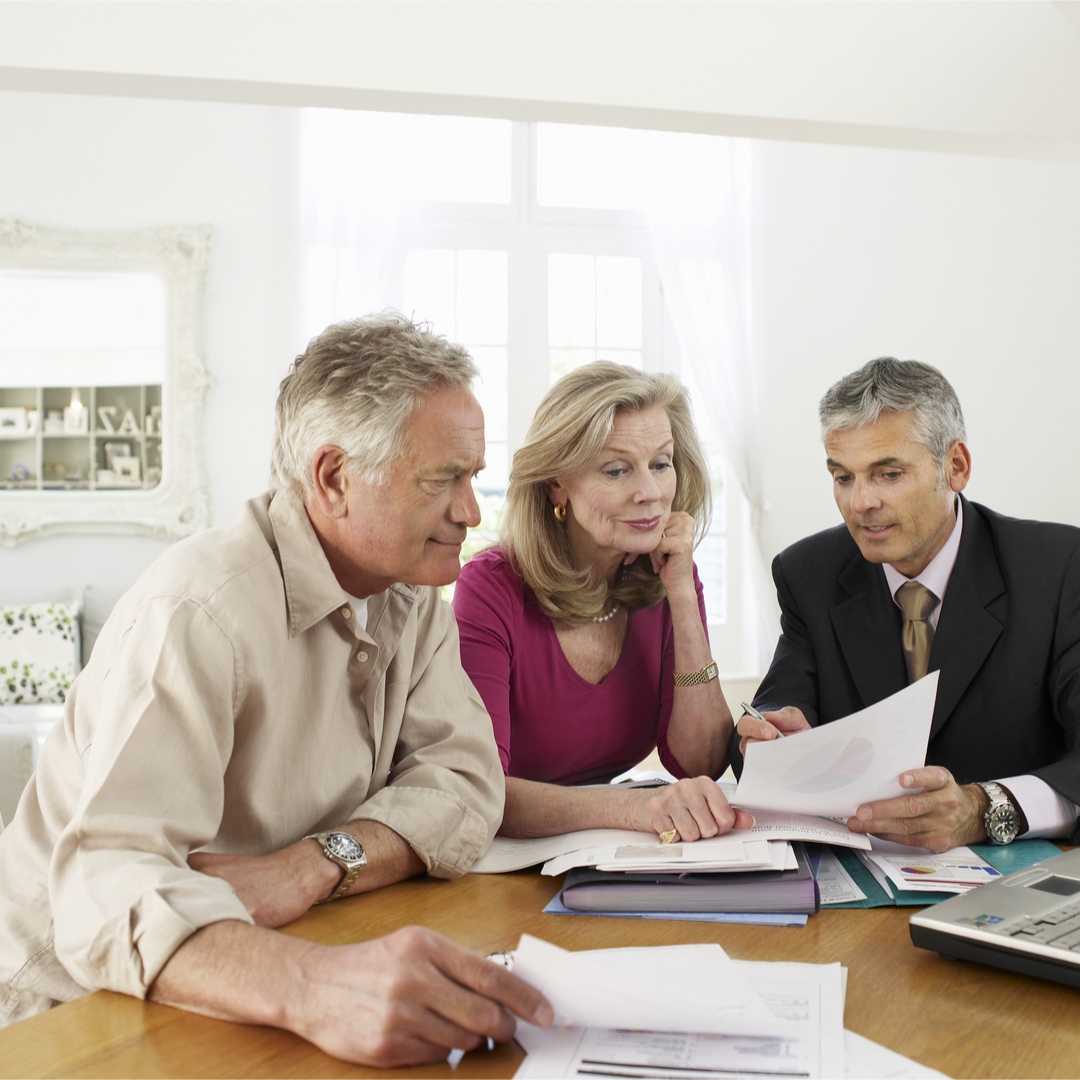 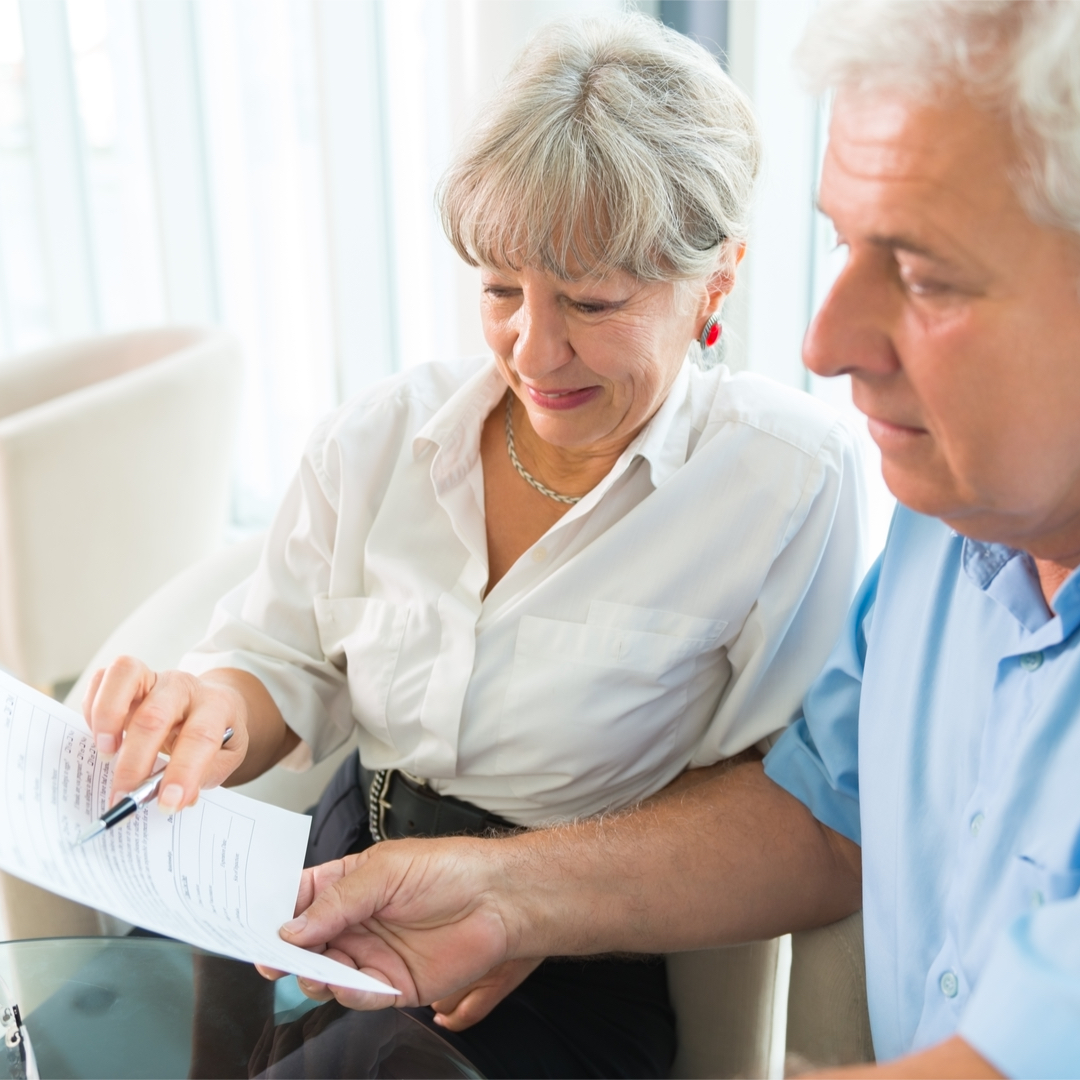 “Billions of dollars in life insurance benefits stemming from long neglected or unknown life-insurance policies are everywhere. It’s an enormous waste of resources.“ 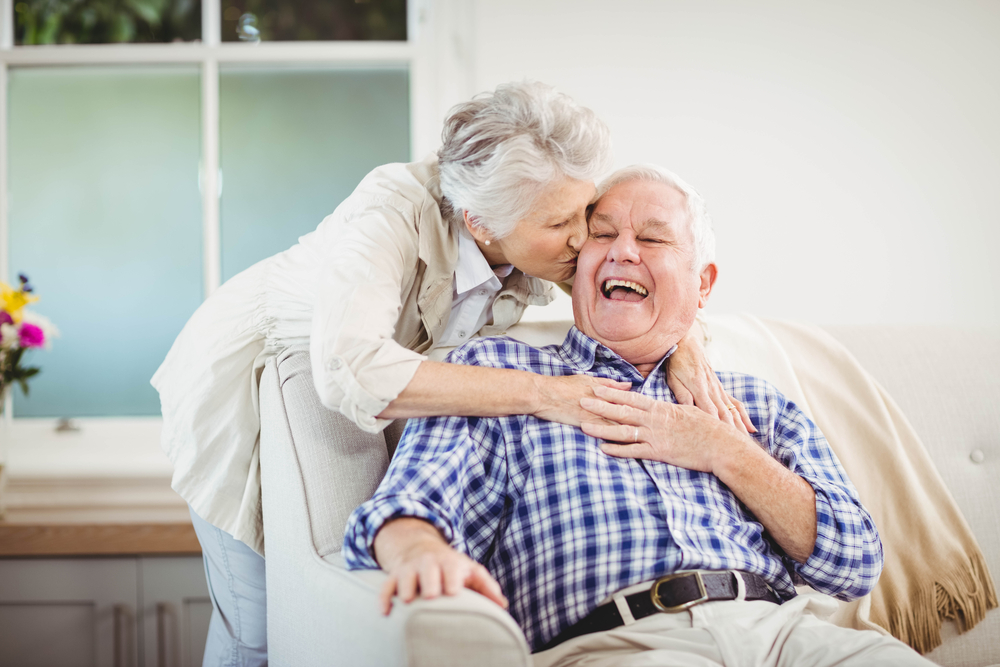 Kottler is on a mission to educate the public about life insurance. He has information and advice people can use to break the cycle of oblivion and fulfill their life’s journey both philanthropically and financially.

ABOUT THE FINANCIAL EXPERT

David Kottler is a national speaker, author, and entrepreneur who combines his legal and business experience to help his Americans fulfill their life mission both philanthropically and financially. Also known as “The Insurance Dr.” Kottler draws on his 28 years of financial planning experience to create game-changing results for his clients through his innovative “True Value” life insurance review process. Over the past few years, he has generated over $30 million dollars in cash and tax benefits for his clients.

Kottler is the author of two books. His latest book, The Best Kept Money Secret in Your Insurance Policy, was written to empower his clients and other financial professionals to get the most out of their life insurance policies in their portfolios. David explains how to use life settlements, financed life insurance, and his expert analytical review process to find and protect hidden value in life insurance policies.