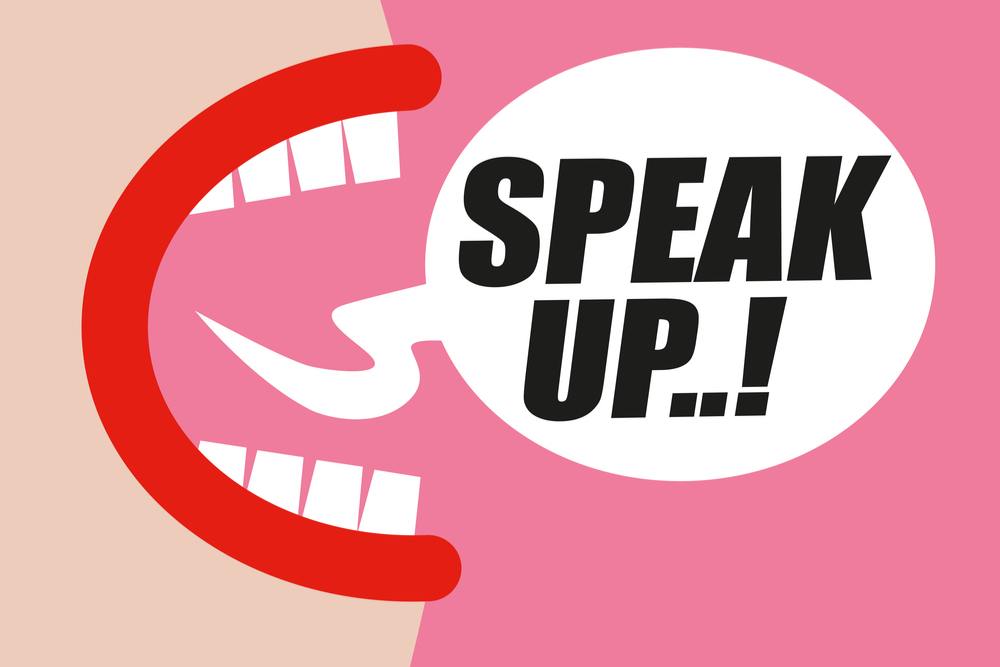 According to leadership experts, Karin Hurt and David Dye, businesses today NEED their employees to speak up, now more than ever.

It’s Time To Speak Up!

Have you ever caught yourself saying,

“Why bother speaking up, it won’t do any good?” Or

“I’ve tried saying something but no one cares. I’ll just keep my head down and do my job.”

If that sounds familiar, you are not alone. FOSU (fear of speaking up) is a growing problem in the workplace today across all industries. Research shows only 1% of employees feel “extremely confident” expressing their ideas or concerns at work.

According to leadership experts, Karin Hurt and David Dye, businesses today NEED their employees to speak up, now more than ever.

As technology advances, many human jobs are getting automated and replaced by computers. In the coming years, machines may even render entire businesses or industries obsolete.

“In order for a business to survive the automation revolution, overcoming FOSU is crucial. What computers can’t automate and replace, is human creativity, empathy, and critical thinking,” says Dye.

Being replaced by computers is just one part of the problem FOSU poses in the automation revolution; adapting to the evolving technology is another. Whether it is calling out a problem, offering a new idea, or suggesting a system improvement, companies benefit when employees voice their opinions. After all, challenging the status quo is what brings new thought and possibilities into the world. Unfortunately, many business and organization leaders unintentionally discourage their employees from speaking up.

As leadership consultants, Hurt and Dye have seen the FOSU problem grow in businesses across the country. It appears in industries across the board from finance to healthcare but in the age of automation, FOSU poses an exceptional problem for any industry with a contact center. As contact centers shift to online self-service, speaking up is increasingly important. With automation, most of the easy issues are being addressed through online self-service, which means agents are dealing with only the most frustrating and complex issues. These stories are a gold-mine of information, which if heard and addressed, will truly differentiate the customer experience. The problem is most companies don’t take the time to ask agents what they can do to improve the customer experience or ignore suggestions which leads to continued customer frustration and low agent morale.

Hurt and Dye give the example of a contact center client who had installed a new software system with the promise of making the reps four times more efficient. As it turned out, the network didn’t have the bandwidth to handle the new system, and the new system had actually slowed down efficiency taking the reps 4x longer to do the same work, as they were waiting for the pages to load. No one spoke up (even on user experience calls run by the VP of IT), because their manager had told them they needed to have a positive attitude about the new system and role models of embracing the change.

Employees don’t speak up because they are afraid of the consequences. They are worried they might get fired or that they might reveal an inadequacy,..and these fears are understandable. Many bosses become defensive and react negatively when challenged.

But in the age of automation, the need to have employees to engage in creative productive problem solving is vital. FOSU wastes time, money, and resources. When employees spend time fretting, companies lose everyday innovation and productivity decreases.

So how can you encourage critical communication in your workplace? 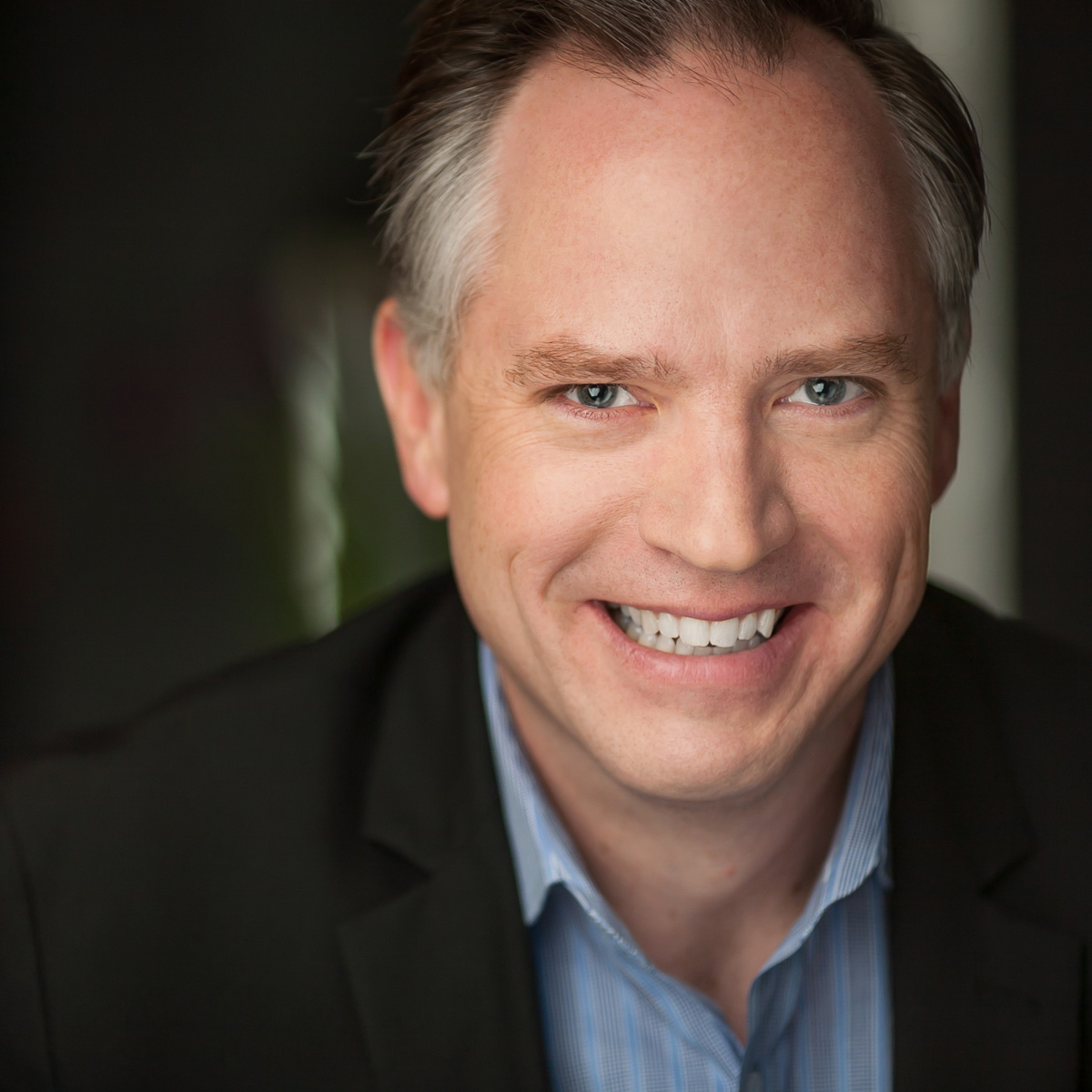 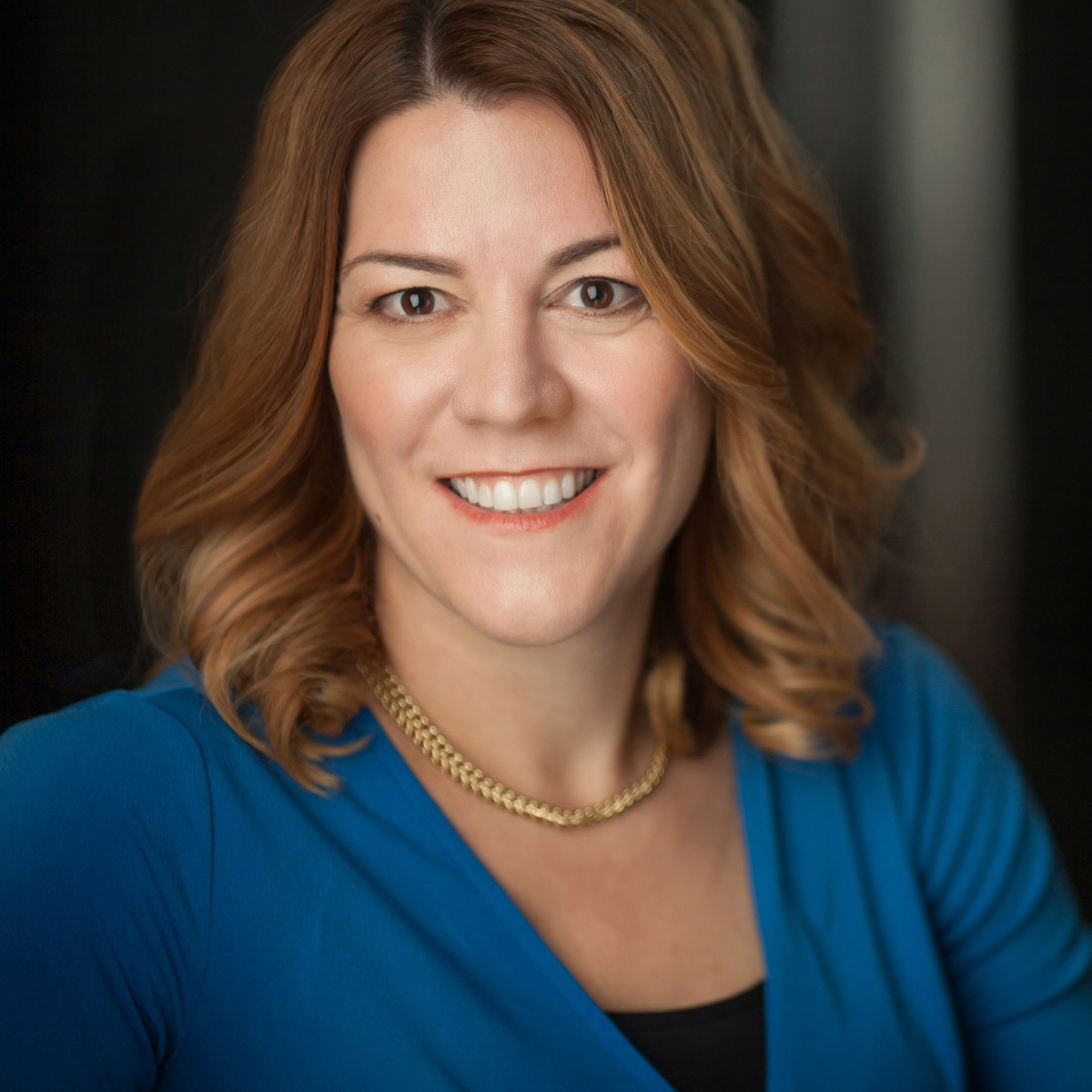 “Regardless of the industry, overcoming FOSU starts with relationship building on both sides. Leaders need to build the trust and the connection that creates healthy communication and employees need to question the status quo respectfully and thoughtfully.” 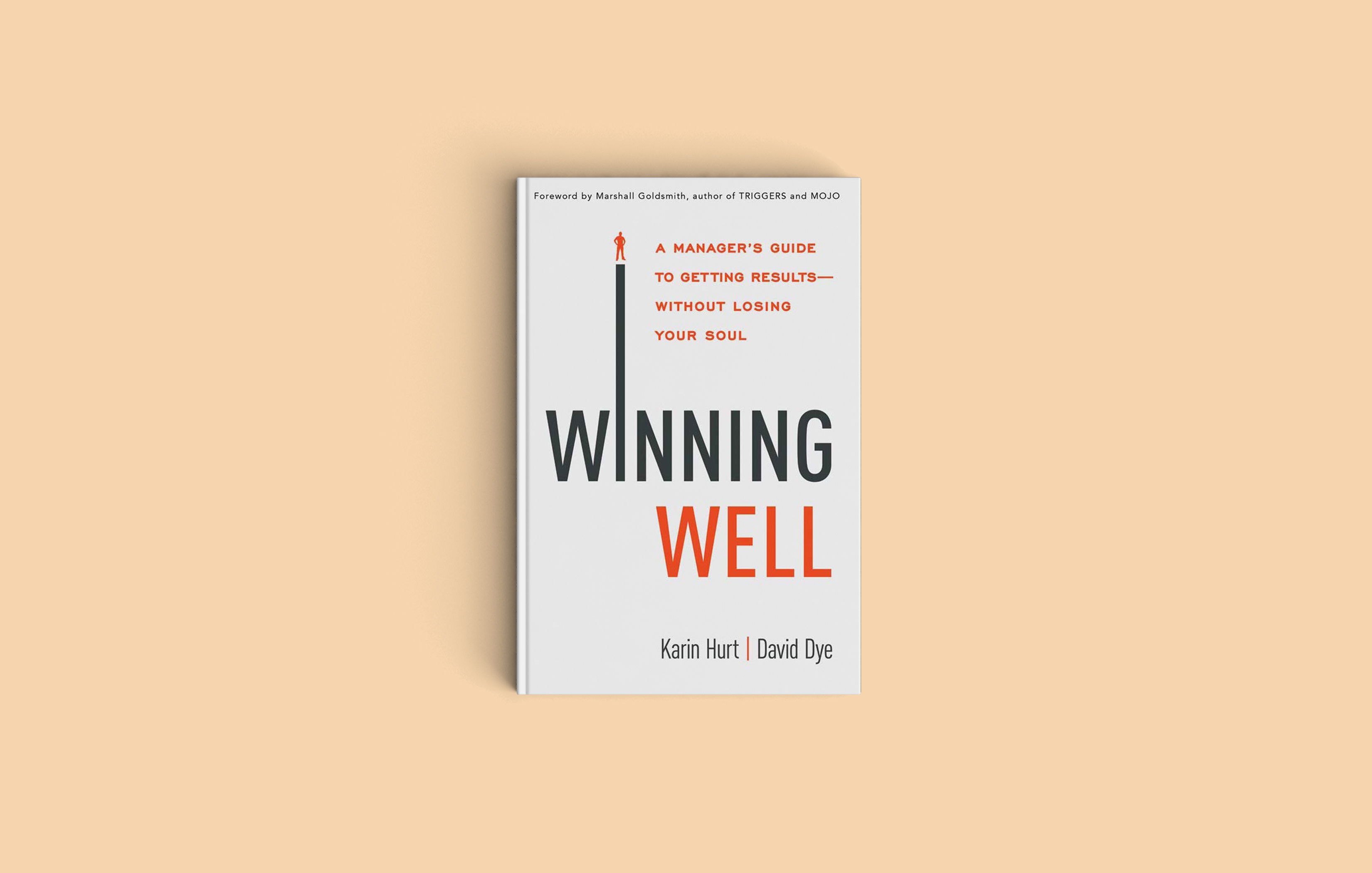 In An Interview/Article, Karin Hurt & David Dye Can Share:

Hurt and Dye are on a mission to empower business and organization leaders and encourage employees to have solution-based thinking. They have advice for all levels to survive the automation revolution.

ABOUT THE LEADERSHIP EXPERTS

Karin Hurt and David Dye are internationally recognized leadership and employee engagement experts, keynote leadership speakers, trainers, and the award-winning authors of Winning Well: A Manager’s Guide to Getting Results Without Losing Your Soul. The husband and wife team are the founders of Let’s Grow Leaders, an international leadership, development, and consulting company located outside Washington D.C. Dye is a former executive and elected official with over two decades of experience leading teams, building organizations, and working with Boards of Directors to transform their effectiveness. A former Verizon Wireless executive, Hurt was named to Inc. Magazine’s list of great leadership speakers. Hurt and Dye are on a mission to help leaders across industries increase their influence, solve common leadership frustrations, and improve productivity through practical leadership inspiration.