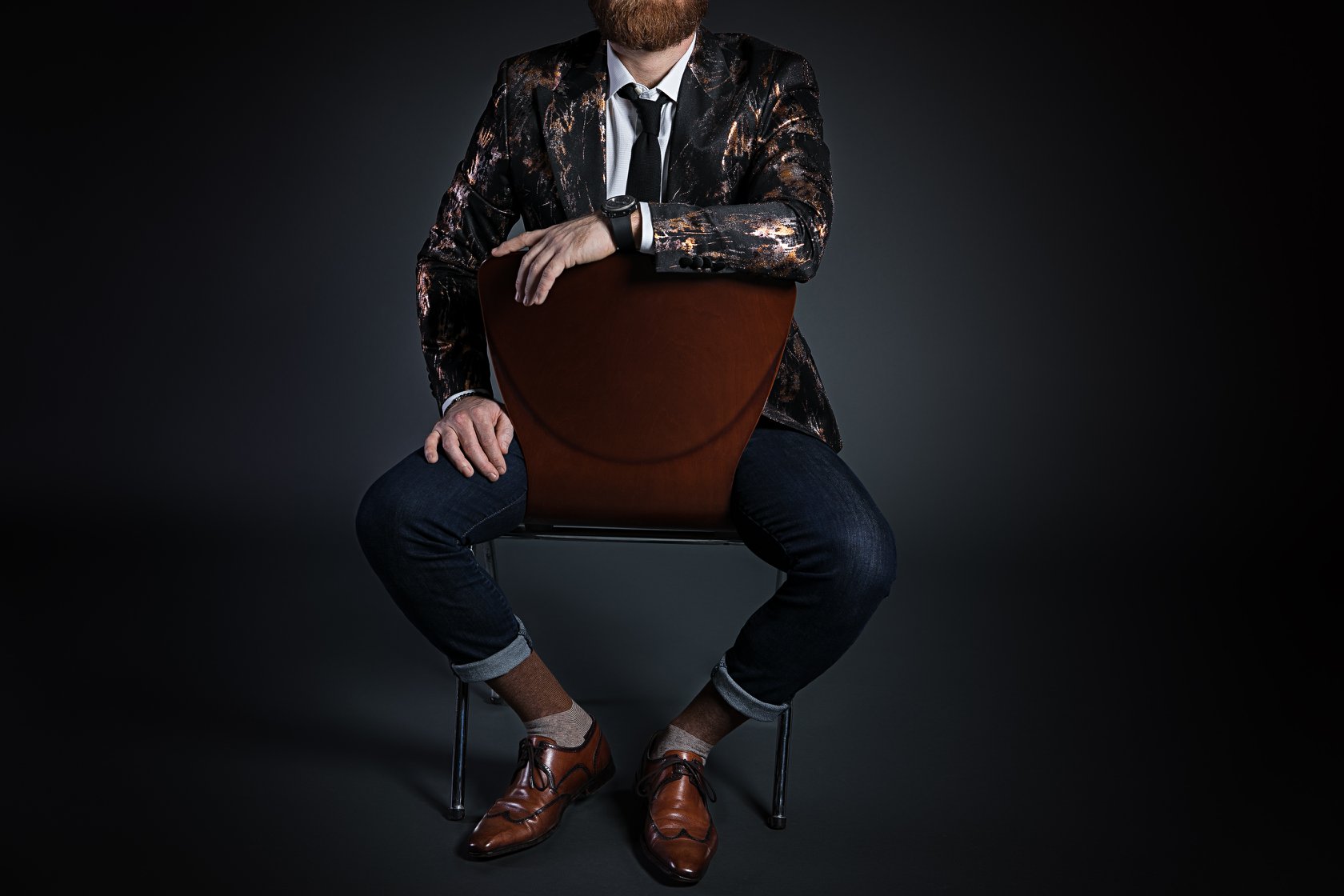 Are you having trouble finding the perfect Father’s Day gift? DeadSoxy has you covered from head to toe.

DeadSoxy is a Dallas based apparel brand focused on producing high-quality stylish socks for men, in a variety of colors and patterns with timeless designs. Dress shoes and sneakers are becoming more and more interchangeable and dress socks need to be able to work in both. The unapologetically authentic brand is a mixture of dapper/gentleman’s style and street style. Whether you’re in the boardroom or going to the gym, this is the perfect sock for both!

DeadSoxy offers the only no-show sock backed by a money back guarantee! Why is this? The difference is in the details. These socks are naturally antimicrobial and odor free. They retain their shape, wick away moisture, and do not shrink or fade. Founder Jason Simmons transformed the traditional sock heel with a sleek, secure fit and gentle compression. The ComfortBlend Design spreads the elastic out flat to prevent the band from digging into the foot.

TRY THE SNAZZY SOCKS EVERYONE IS OBSESSED WITH THIS FATHER’S DAY! 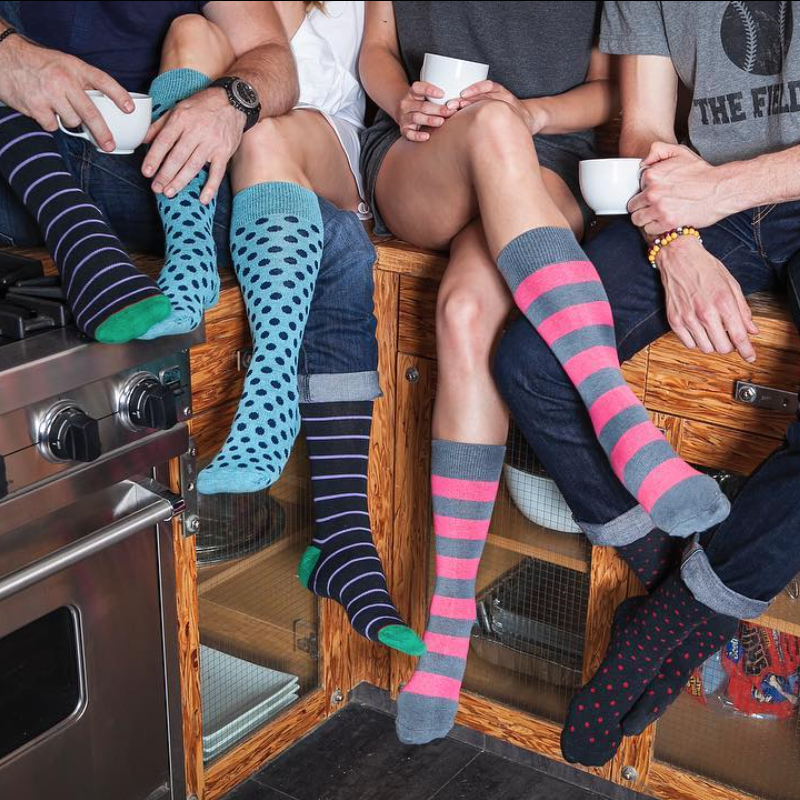 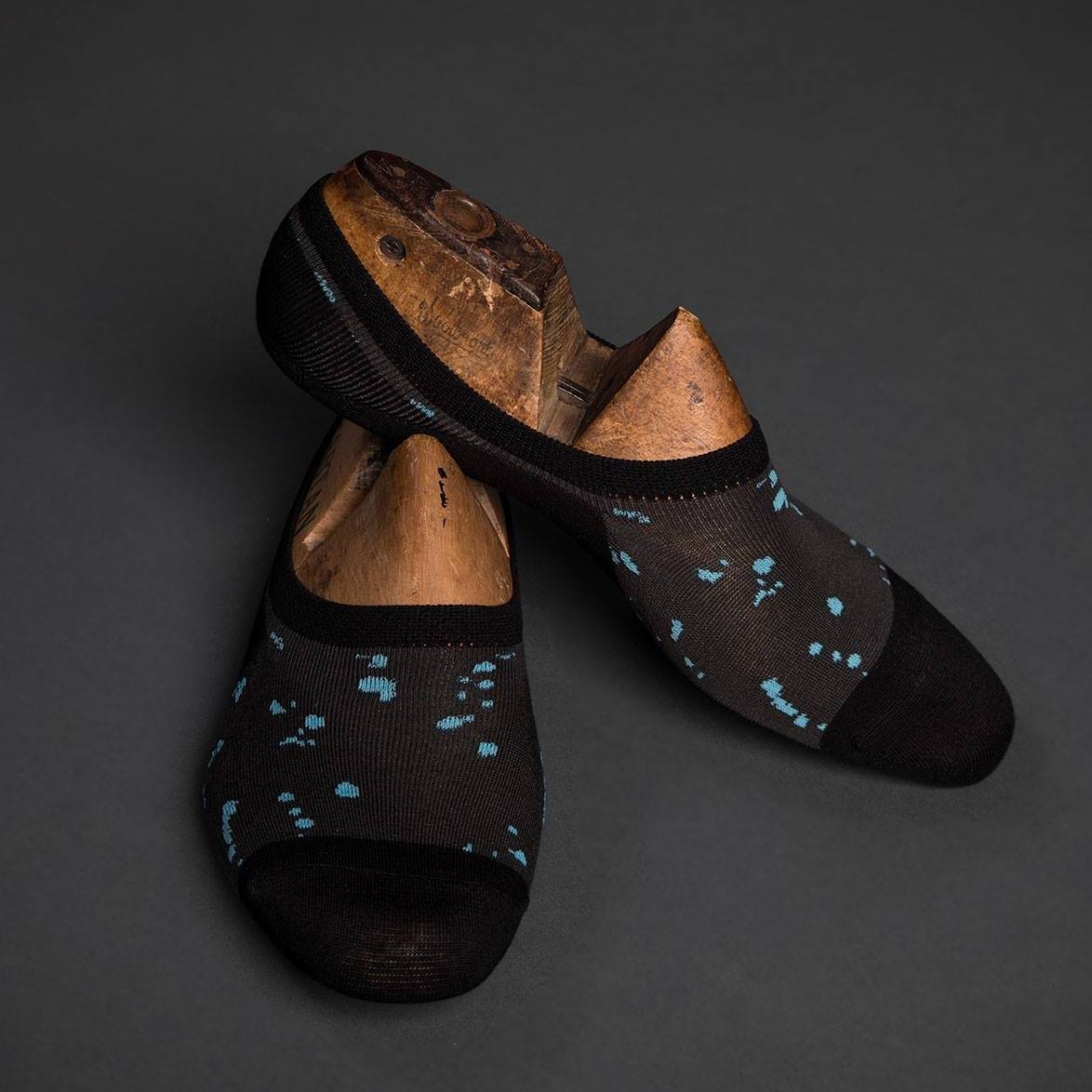 “DeadSoxy is for the modern male who believes that style is a personal form of expression and who knows success is deﬁned differently for everyone.” 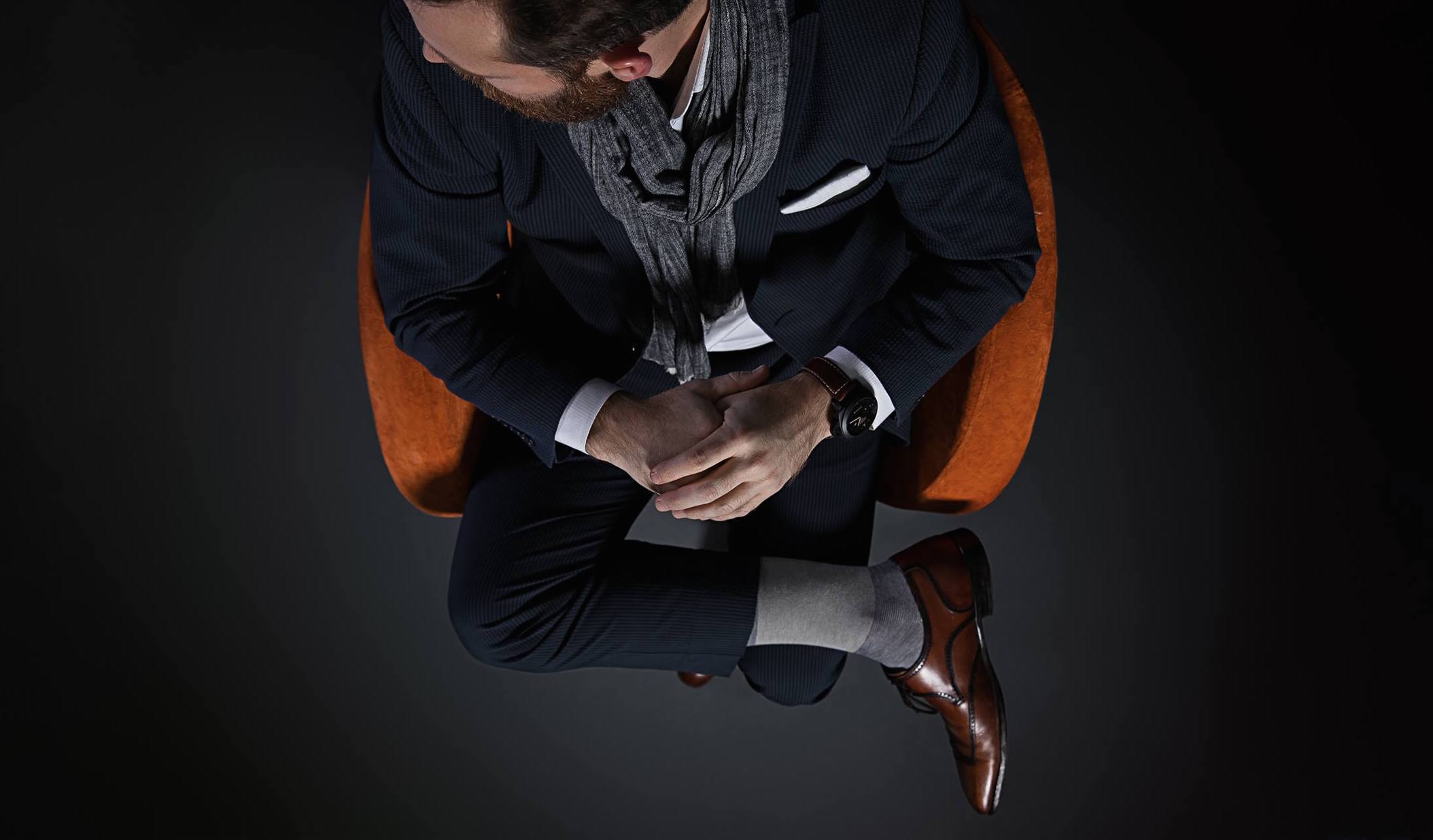