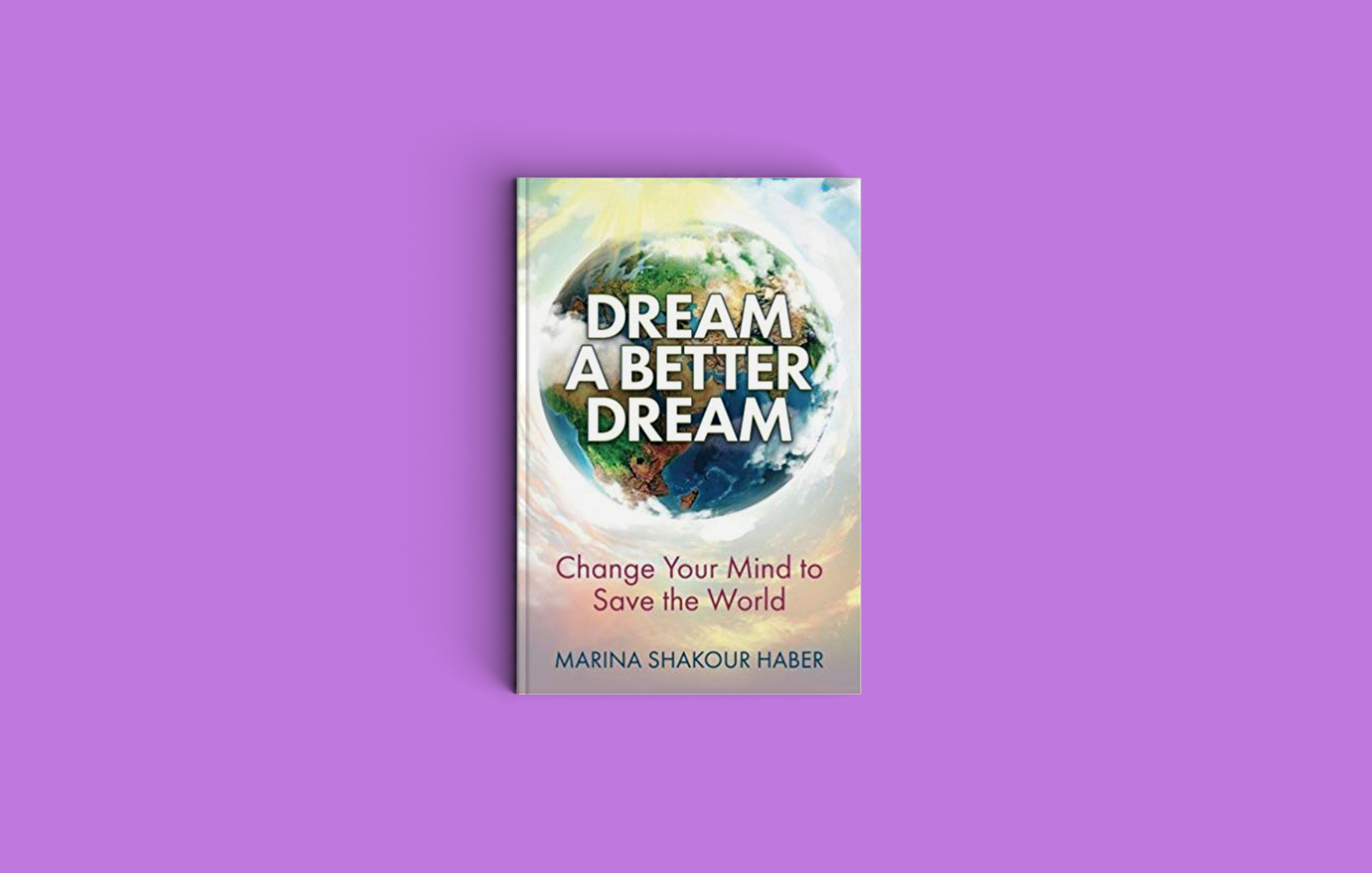 Author, Speaker, and Immigrant Marina Shakour Haber is urging Americans to transform the negativity of our society and come together to bring the American Dream back to life.

Dream a Better Dream is a call to action.

The turbulent nature of current events is indicative of major imbalances in personal and global energy fields. Judging from history, there has never been an era of peace and harmony, which begs the question–why is that? The answers to this enigma have been buried in the shrouded mystery of our past –before time– when our collective energies created this physical Universe. As a result, the Earth and everything on it became solidified into heavy matter and encapsulated in physical form, while being steeped into darkness. Over time, our thoughts, which are energy as we are, became darker and heavier, setting the stage for chaos and suffering. As all energy is in a state of continuous movement, it is cast out into our atmosphere, affecting as well as infecting others. In order to change our present condition, we need more people to think differently by changing their attitudes and minds, bringing more positive energy, or Light and Love, into our world. 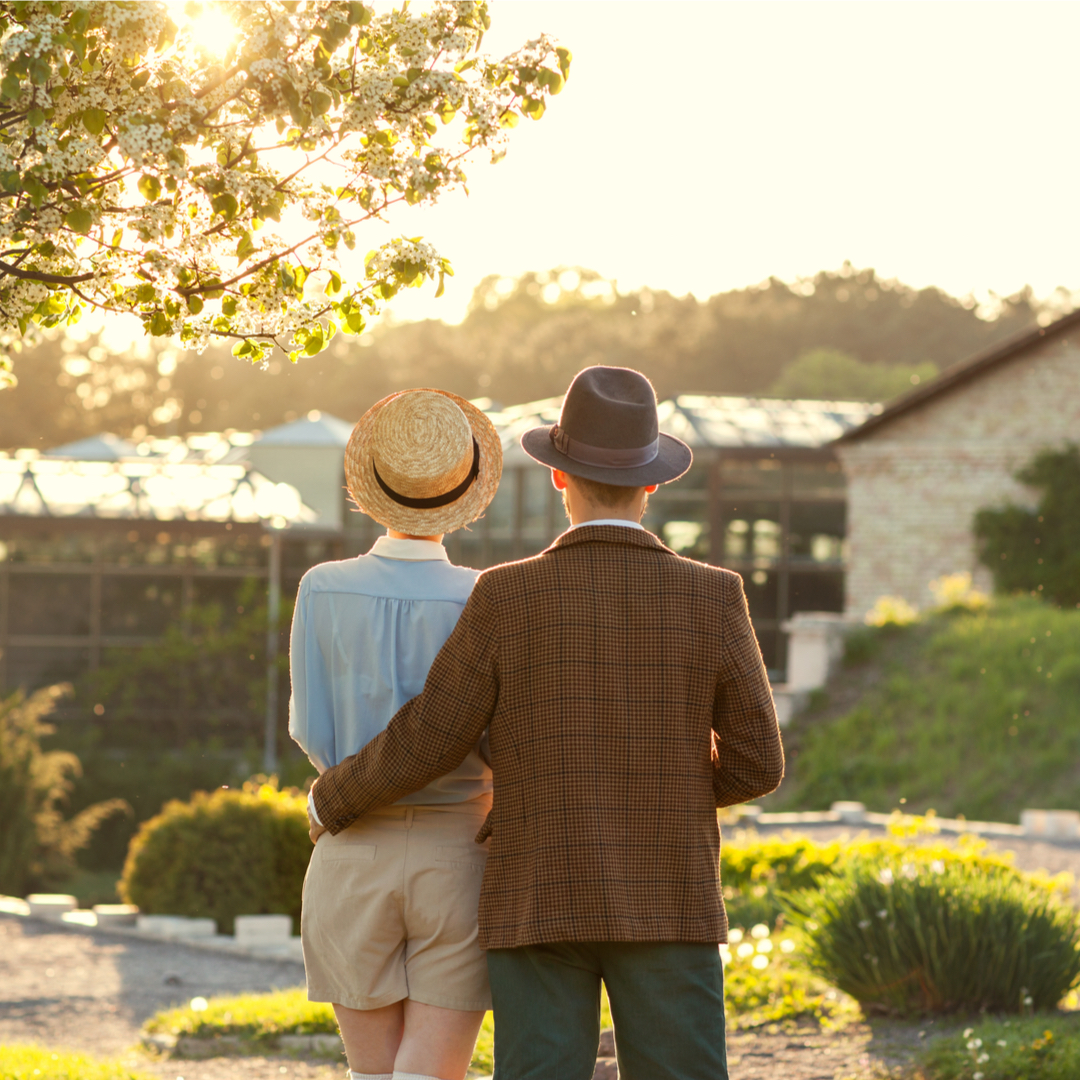 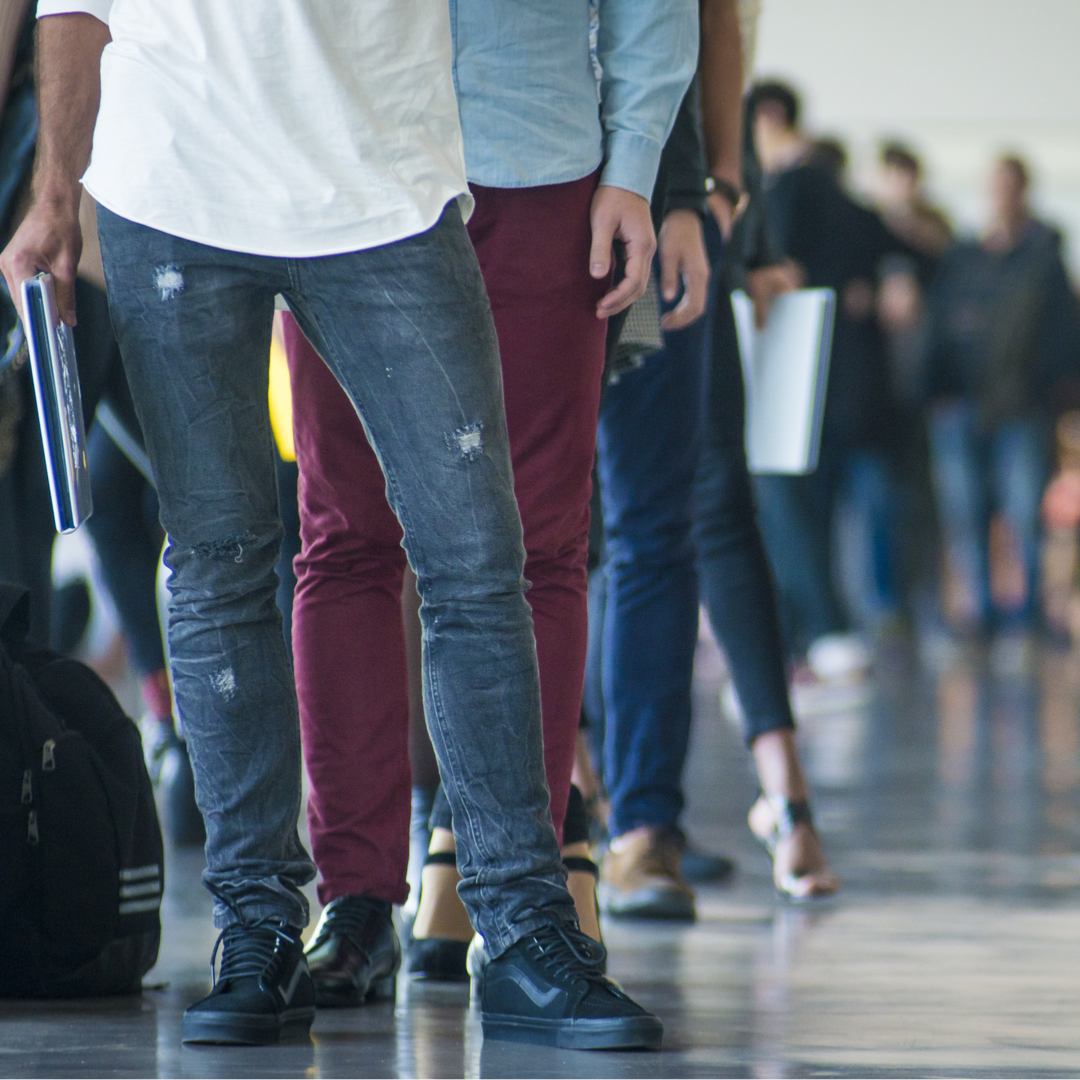 “Resuscitating the American Dream will take a renewed commitment to the ideas that make people’s lives better. There are millions of Americans who are fighting every day for dignity and respect, but their struggle is well worth it if they can help the next generation do better and have more opportunity”

The recent celebration of our great nation’s birthday makes us realize just how much our country has changed in the past 242 years. Earnings by the top 1% of Americans nearly tripled, while middle-class wages have been basically frozen for four decades, adjusting for inflation. Nearly 1 in 5 children in the US are now at risk of going hungry. Today, just over 40% of all American workers make less than $15 an hour—the equivalent of $30,000 annually. We have become a nation in which, for half of our young people, the American Dream is falling out of reach. The promise of America seems too good to be true, but one thing that remains the same is the commitment of America’s people and the bouts of patriotism among the masses when our country is threatened.

For centuries, people from around the world have come to this nation to pursue the American Dream. Yet, is it still viable or has it been snuffed out by a collective nightmare? Marina has been observing the increasing levels of divisiveness, racism, bigotry, misogyny and isolationism which led her to find her voice. Therefore, she wrote her book, Dream A Better Dream, to help people rise up peacefully and transform the negativity of our society into one of hope and great new potential.

Marina Shakour Haber is an author and speaker whose life’s purpose is to open people’s minds to the untapped wealth and abundance waiting to be discovered when they break away from restricting beliefs. She wrote Dream A Better Dream to help people transform the negativity of our society into one of hope and great new potential.