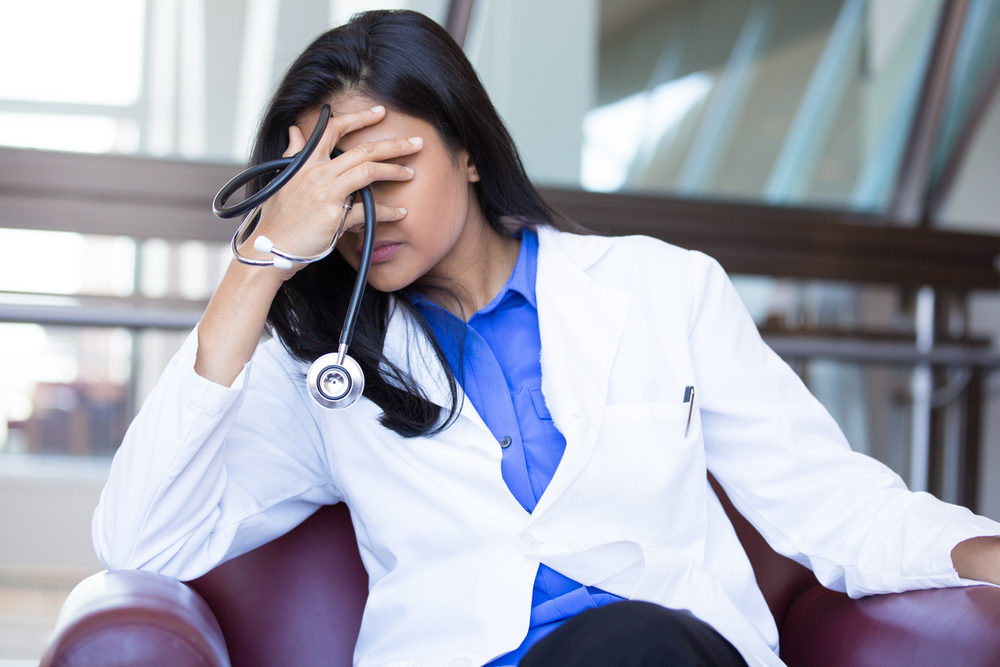 According to Lynette Charity, MD, the culture of silence needs to stop and destigmatizing mental illness in the medical profession is crucial for combating physician suicide.

The Mental Health Stigma in Medicine.

Physician suicide is a growing epidemic that takes 400 lives each year. More than one doctor dies by suicide each day in the US, a rate 50% higher than that of the general population. For more than a century, it’s been well documented and reported that physicians, nurses, and other healthcare workers are at increased risk for burnout, depression, and mental illness, yet there are few support systems in place to help.

Although the stigma surrounding mental illness is beginning to fade among the general public, it remains largely stigmatized within the medical profession. Why are we letting our doctors suffer in silence?

According to Lynette Charity, MD, the culture of silence needs to stop and destigmatizing mental illness in the medical profession is crucial for combating physician suicide.

“We doctors are so afraid of speaking up or seeking care, even for very treatable mental health issues, because it could imperil our licensure and reputation…”

…says Dr. Charity, a Board-Certified Anesthesiologist whose personal battle with burnout and depression came to a head with a near-suicide attempt. After retiring from anesthesiology, and making an unlikely career shift to stand up comedy, Dr. Charity now uses humor to bring change to the medical community. Today, she gives CME accredited talks to medical professionals about mental health and how to address burnout, stress, and depression.

“Medicine is our calling..but it’s not supposed to kill us. We need to reduce barriers to seeking help and implement support systems…”

…says Dr. Charity who has been instrumental in bringing awareness of the significant impact of untreated mental health among physicians to medical wellness programs across the country. It’s understandable people want doctors in prime cognitive condition but sanctioning them for having treatable mental health disorders is not the answer. Doctors need to feel safe and supported in the workplace. By opening the conversation and placing priority on mental health, doctors feel less isolated and are enabled to take better care of themselves and their patients. 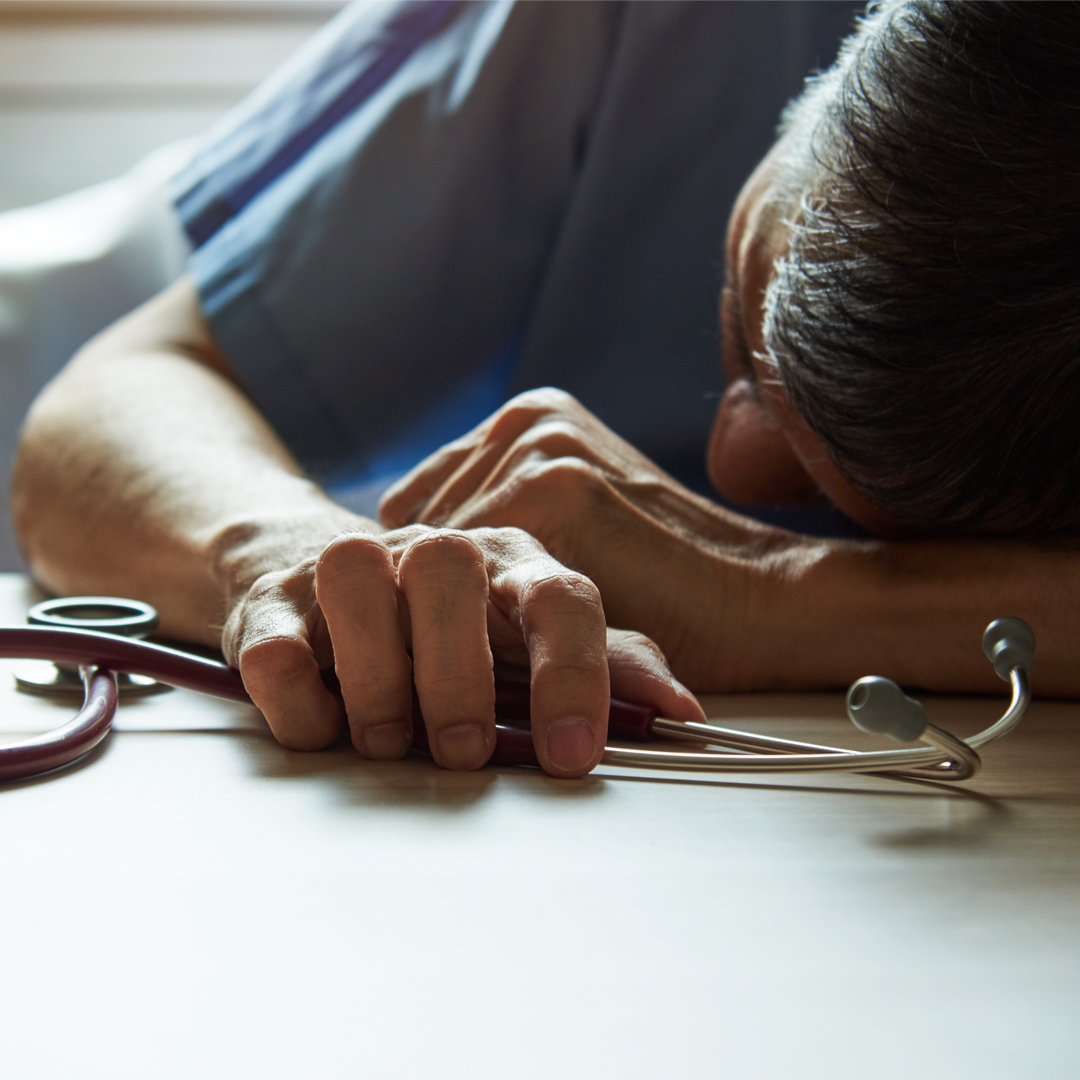 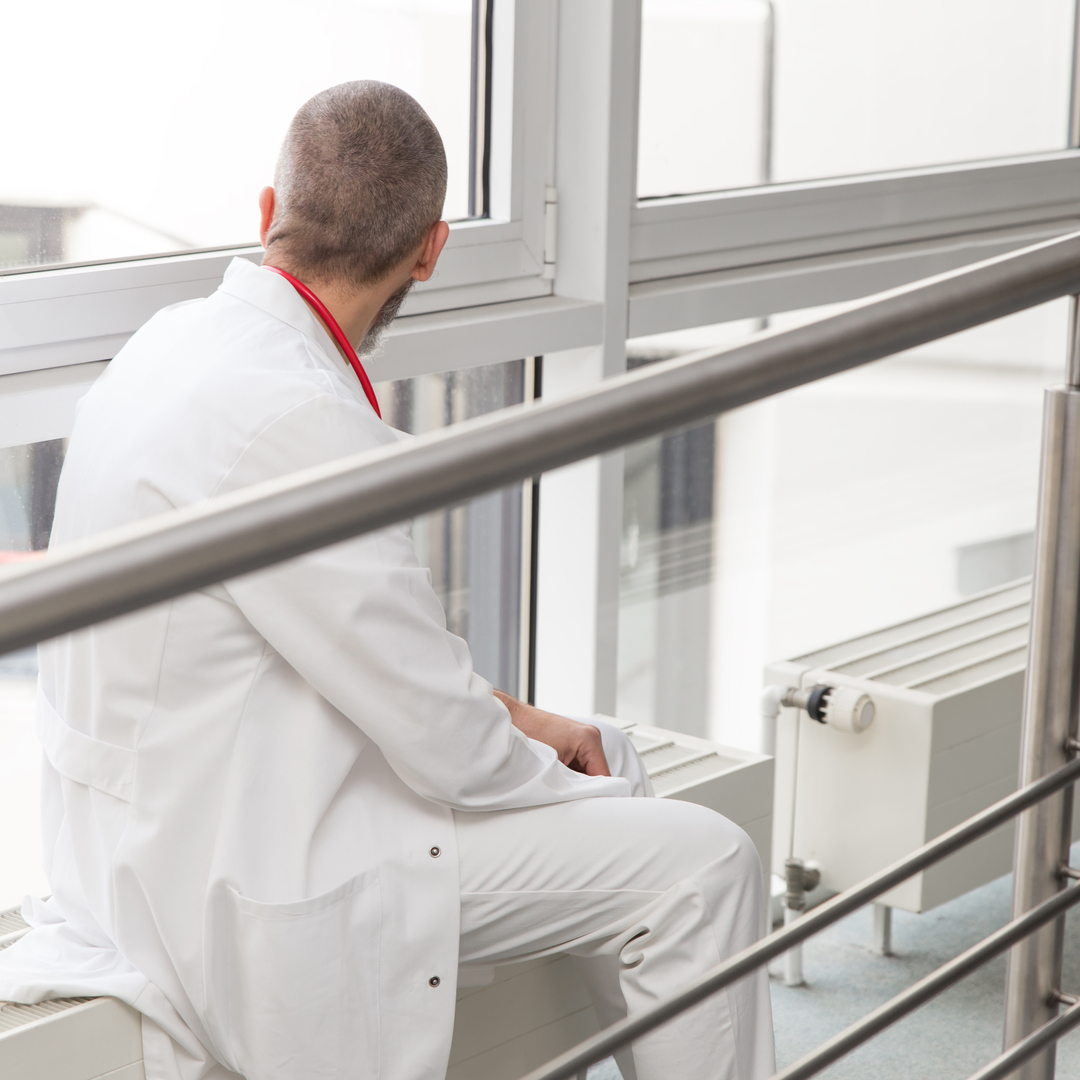 “Medicine is our calling..but it’s not supposed to kill us. We need to reduce barriers to seeking help and implement support systems.“ 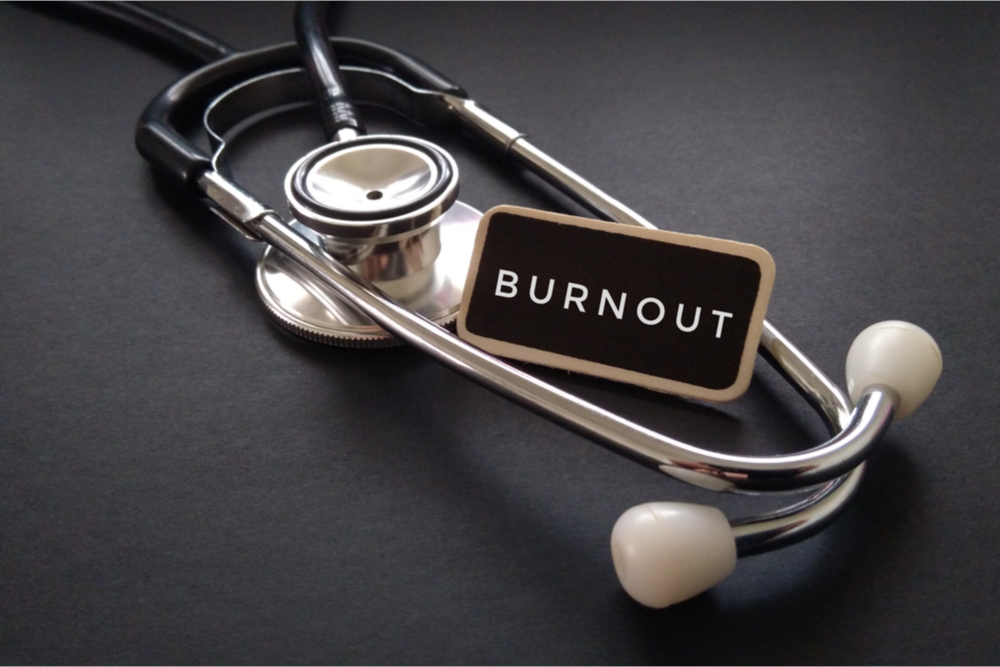 Dr. Lynette Charity is on a mission to destigmatize mental illness in the medical industry. She has actionable advice & free resources for physicians & other professionals to improve mental health & combat the growing epidemic of suicide.

ABOUT THE MEDICAL HEALTH EXPERT

Dr. Lynette Charity is a Board-Certified Anesthesiologist with over 35 years of experience “putting people to sleep”. She is also an author, humorist and award-winning international speaker who graduated with honors from Chatham College for Women in Pittsburgh, PA and received her MD degree from Tufts University School of Medicine.

Dr. Charity has practiced nationally, internationally and maintained a long private practice career. Drawing from her vast experience, she delivers personal and powerful stories that educate and inspire. She speaks to various groups in her capacity as a medical expert in the field of Anesthesiology, and her presentations are always sprinkled with humor.