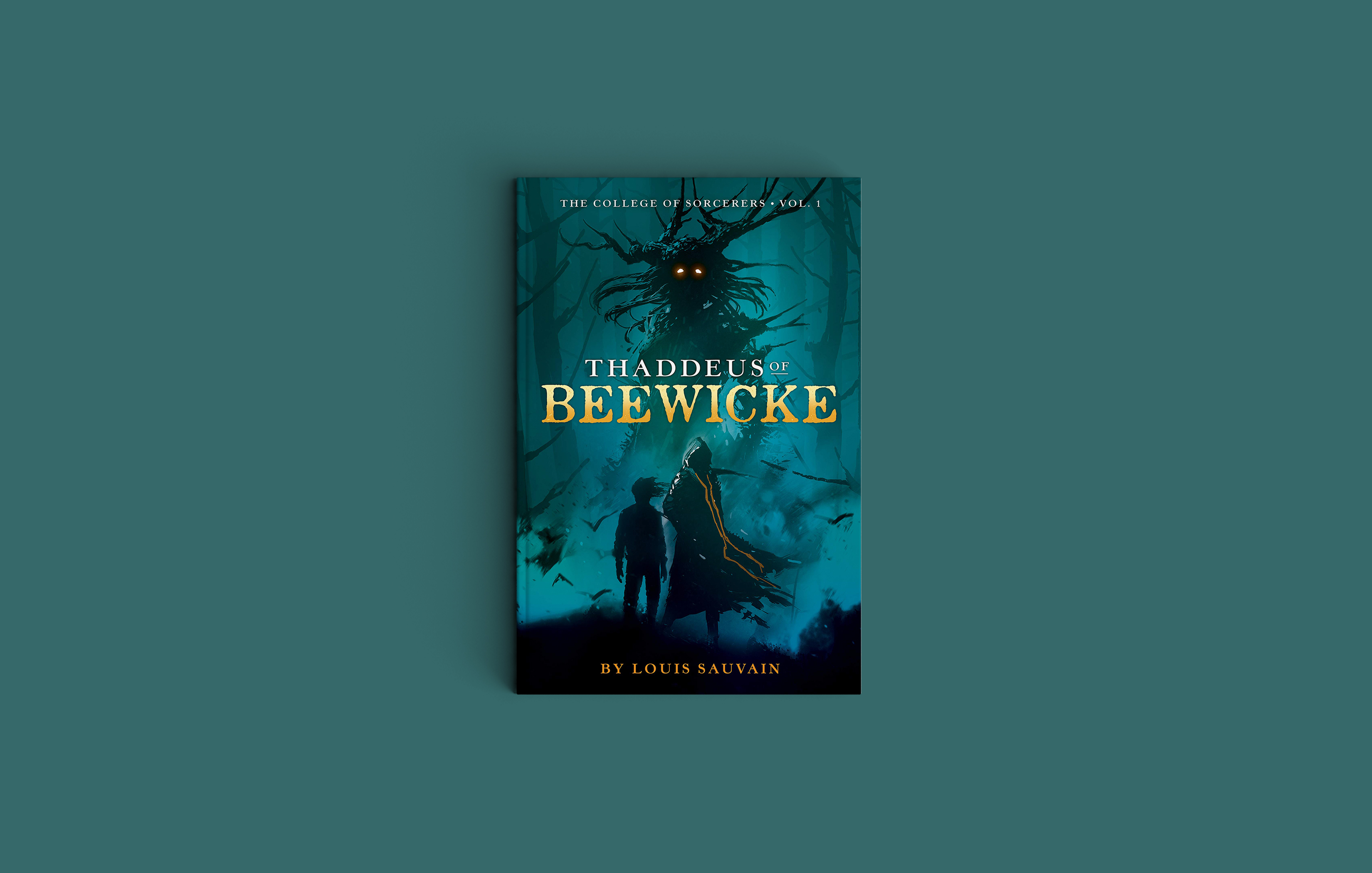 “Refreshing and captivating, a rollicking story from start to finish. A solid fantasy storyline is remarkably enhanced by a great sense of humor that eases the tension when things get epic throughout the book.”

Is there a path and a mission set for a person before they are even born? For Thaddeus, he is called upon to fulfill a prophecy that not only holds the fate of the world in his hands, but it also leads to an unexpected journey of self-discovery.

The story is universal. All of us face the choice to move away from the safety of certainty to face life’s challenges head-on. Thaddeus must break away from familial expectations to pursue his higher calling.

Thaddeus of Beewicke, the first in a series, is an immersive experience that can best be described as Stand by Me meets Harry Potter. It is a coming-of-age saga within a magical fantasy world where the ensemble of characters discern right from wrong and learn the values of inner strength and loyalty.

In this debut high fantasy epic, author Louis Sauvain creates an ensemble of unique characters who endure precarious situations on the road to the Collegium Sorcerorum, the College of Sorcerers. The story opens as Master Sorcerer, Silvestrus of Somerset, is searching for an apprentice with latent gifts. His first protégé is 14-year old Thaddeus, a young boy from Beewicke who shows great promise in magic. Master Silvestrus and Thaddeus set out for the College of Sorcerers in a cart pulled by the sentient mule, Asullus. Along the way, they are joined by two other sorcerers-in-training, Anders (a likable bookworm) and Rolland (an immature mischief-maker.) As the group travels, amusing adventures ensue and the young apprentices learn the road to sorcery and adulthood is precariously precious.

To be released October 2019, Thaddeus of Beewicke is the first of three separate trilogies that take place at the mystical Collegium Sorcerorum, the College of Sorcerers. 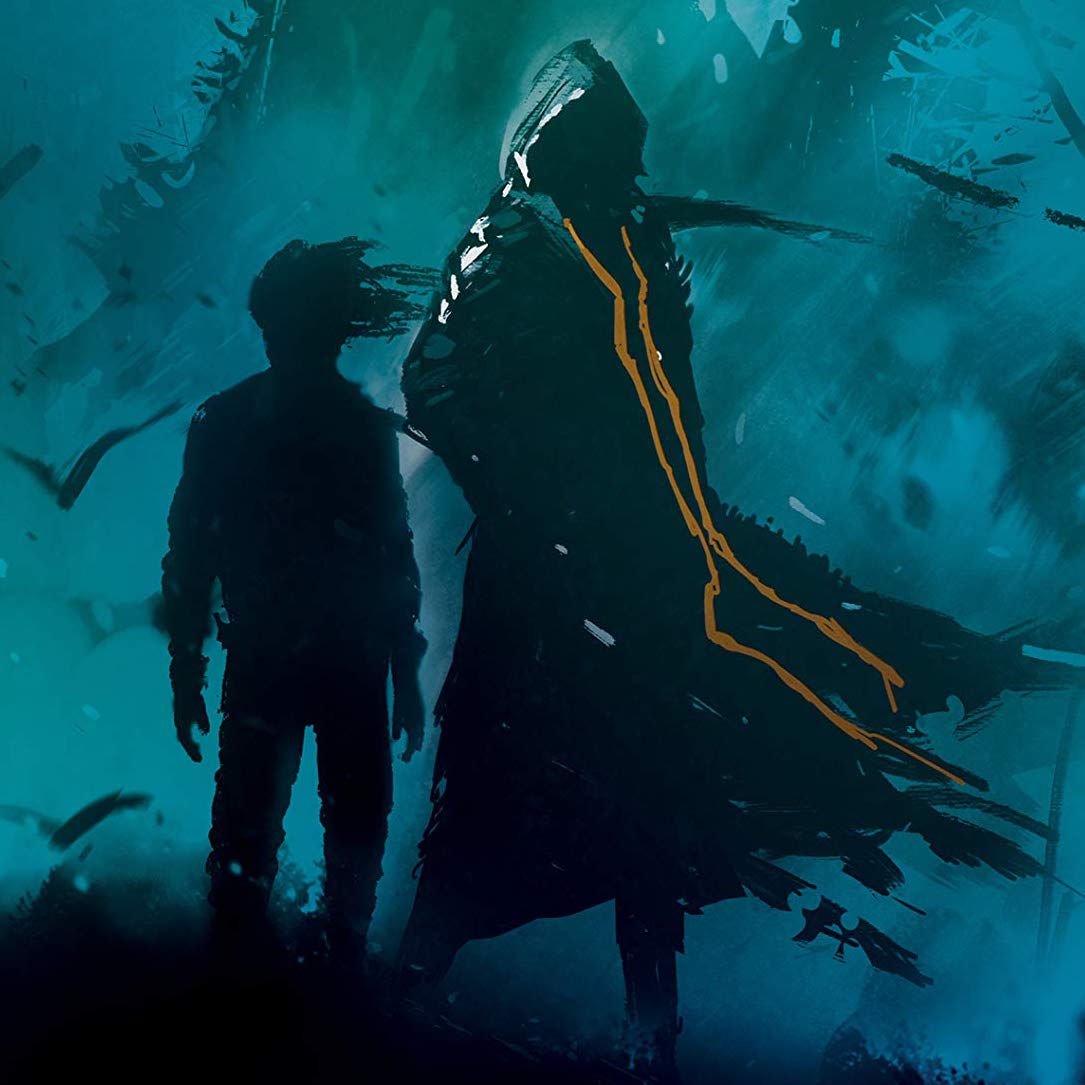 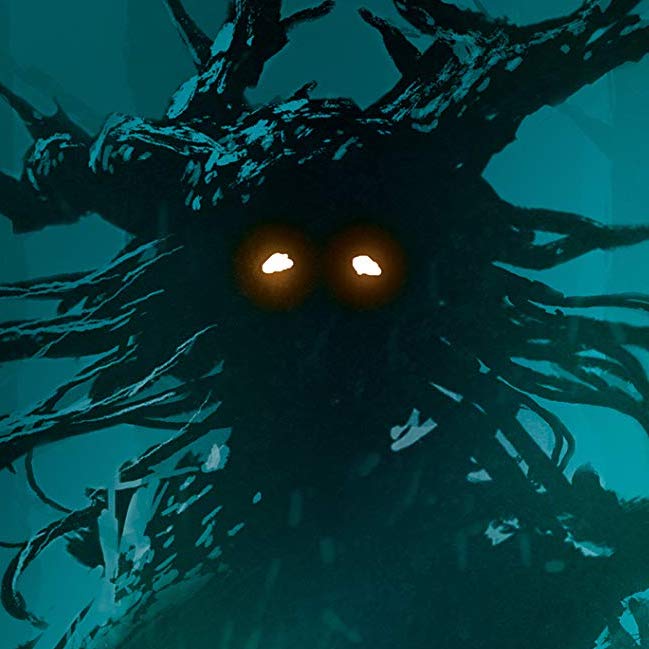 “This book will draw in fantasy readers with its sense of adventure and mounting mystery. As a rich backstory and hints of magical secrets begin to unfold, readers will become more and more engaged.”

Why People are Fascinated with This Book.

Thaddeus of Beewicke is, of course, a must-read for lovers of YA fantasy fiction but it is also making waves outside this genre for being an unexpected source of inspiration and self-help. It examines universal concepts through an epic fantasy journey that encourages readers to break free of limitations and embrace the uncertainty of life.

Although the protagonists are teenage boys, the story is heavily influenced by strong female characters appealing to readers of all ages, backgrounds, and gender orientations. It is easily consumable and filled with subtle multi-level humor, clever commentary, and bits of Latin.

The story provides readers with an immersive and entertaining escape from reality encouraging imagination and creative problem-solving – something our society needs now more than ever. With a fascinating blend of magic, morals, friendship, and a sprinkle of romance, Thaddeus of Beewicke reminds readers of all ages that the road to adulthood is not easy with or without magic. Above all, this book restores the belief that anything is possible and the story leaves readers hungry for the next volume.

Midwest born and educated in the field of behavioral health, Louis Sauvain created the fantasy world within which this epic journey takes place to examine the deepest challenges of human development. The result is a deeply constructed tale with nuanced layers of meaning that will entertain and delight even newcomers to this genre. Sauvain is married and residing with his family in the upper Great Lakes.