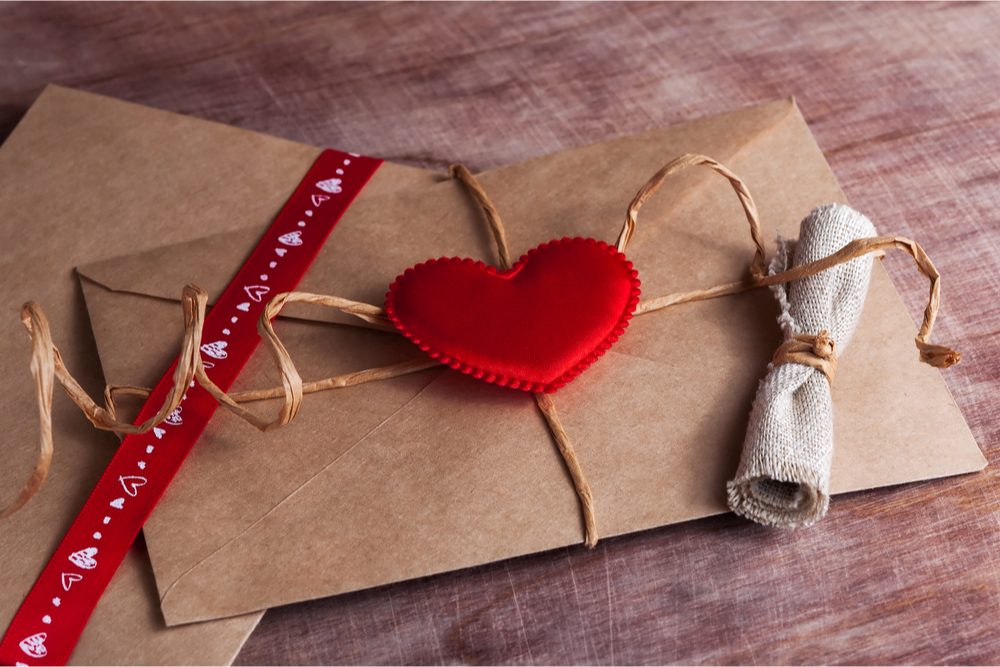 “In this fast paced technology-drenched world, we must not forget the things that matter the most.”You don’t have to be a writer to create personal notes and it’s easier than you think to get started.”

Everyone has probably received a text, tweet or snap from someone expressing their love & appreciation that looked something like this…

But when is the last time you actually received a handwritten love letter or any letter for that matter? Snail mail has become almost vintage, being replaced by halfhearted birthday posts, never-ending group texts, and swarming emails.

But award-winning author and literacy advocate, Carew Papritz, says it’s not too late to save this quaint form of affection!

“In this fast-paced technology-drenched world, we must not forget the things that matter the most.”You don’t have to be a writer to create personal notes and it’s easier than you think to get started…”

says Papritz who declares that writing a handwritten love letter has more benefits to your relationship than you may realize!

Love letters are an act of selflessness, which this generation sometimes lacks. The feeling of receiving a letter with the actual handwriting of someone you love is very comforting. Love letters are rare, tangible & the best part is you get to choose what to say and how to say it. Every letter is different; some emotional, some funny, some sad…the important part is that your words are genuine.

Affectionately known as “The Cowboy Philosopher,” Carew’s bestselling book, The Legacy Letters is a heartwarming and inspirational story told through a series of deeply personal letters that ultimately become — “A Love Story about Life.” Carew aims to teach this technology-filled generation the benefits of going back to the basics of love and life.

Sending text messages and emails will never clear out, but personal words on paper are often saved and tucked away, becoming a cherished memory to be revisited through the years.