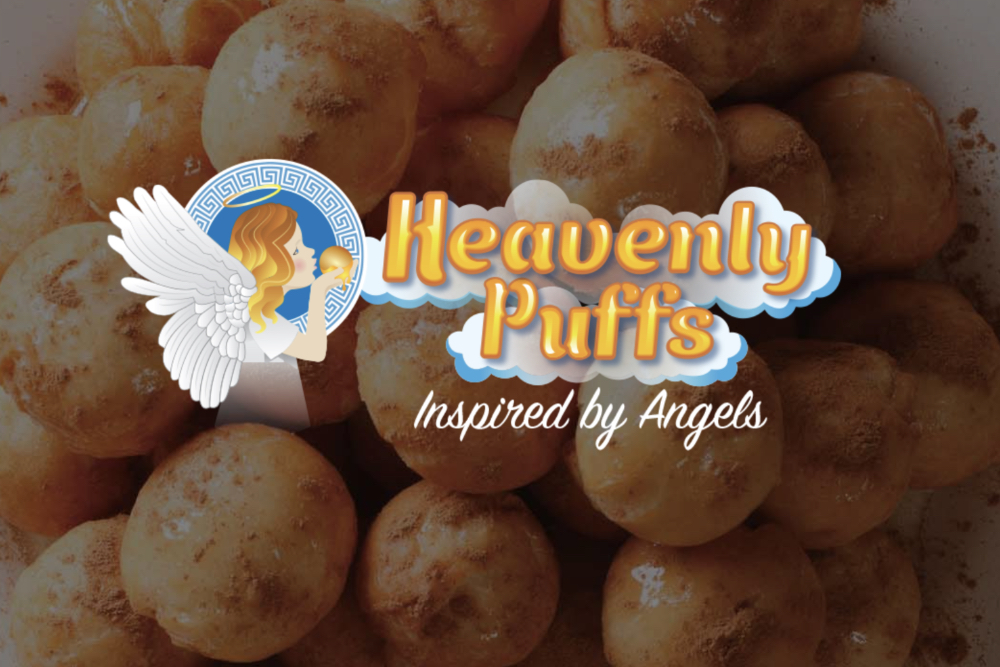 Whether it’s divine intervention, or merely the will of a warrior woman, Levent continues to re-make her life into something amazingly wonderful.

Serial entrepreneur Tammy Levent ran a flourishing travel enterprise until COVID hit and travel had to pause. During the lockdown, she and her husband began working full-time at their weekend side hustle: a Tampa-based food truck serving Loukoumades.

Crunchy on the outside with a pillowy-soft center and topped with honey and cinnamon, this ancient Greek dessert was the top prize awarded to winners of the 776 BC Olympic Games. Some 2,800 years later, these “Heavenly Puffs” remain a hot commodity.

To meet the growing demand Levent had to ramp up production, but freezing traditional Loukoumades dough produced unacceptable changes in the texture. She and her husband developed a unique recipe for the puffs so they could be made in advance, frozen, and then fried on-demand. Ensuring the Loukoumades were made in the authentic style (with yeast) so that they could maintain their trademark texture was crucial – a culinary feat that changed everything.

Levent is the first to create frozen authentic Loukoumades for Food Service and Markets!

But responding to a crisis is nothing new for Tammy Levent. Even before COVID, her life was a roller coaster of unfortunate events that she somehow transformed into greatness. She has rebounded from child abuse, depression, homelessness, and a massive fire that destroyed all she owned. An armed assault destroyed her marriage, leaving her with a brain-injured husband and mountains of debt and bankruptcy. She then lost her grandmother in a car crash that severely injured her children. To top it off, Tammy battled cancer and survived a surgery-gone-wrong…and this is the abridged version.

Whether it’s divine intervention, or merely the will of a warrior woman, Levent continues to re-make her life into something amazingly wonderful.

“When you have so many tragic events happen in your life, you either crumble or take what you have left and you live in the present. If you stop looking back you only have one option left: looking forward…”

…says Levent whose tragic past became a powerful driving force that thrust her into a fast-paced life of achievement. One would think the success she’s had so far with this rapidly growing business that has exploded in a time of economic decline, would be enough…but not for Tammy Levent. What’s next for Heavenly Puffs?

…says Levent, who, given her track record of unbelievable success, will probably make it happen. 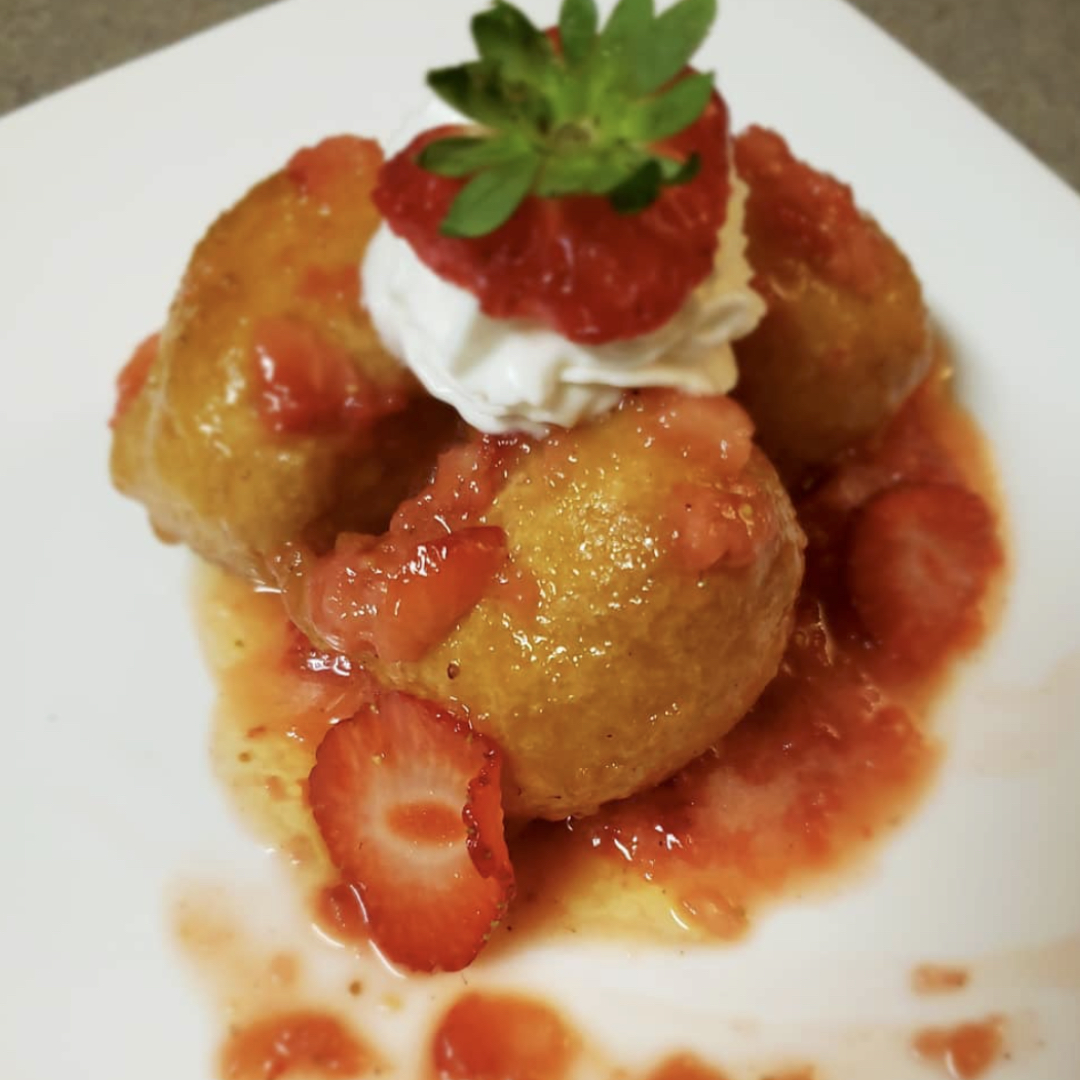 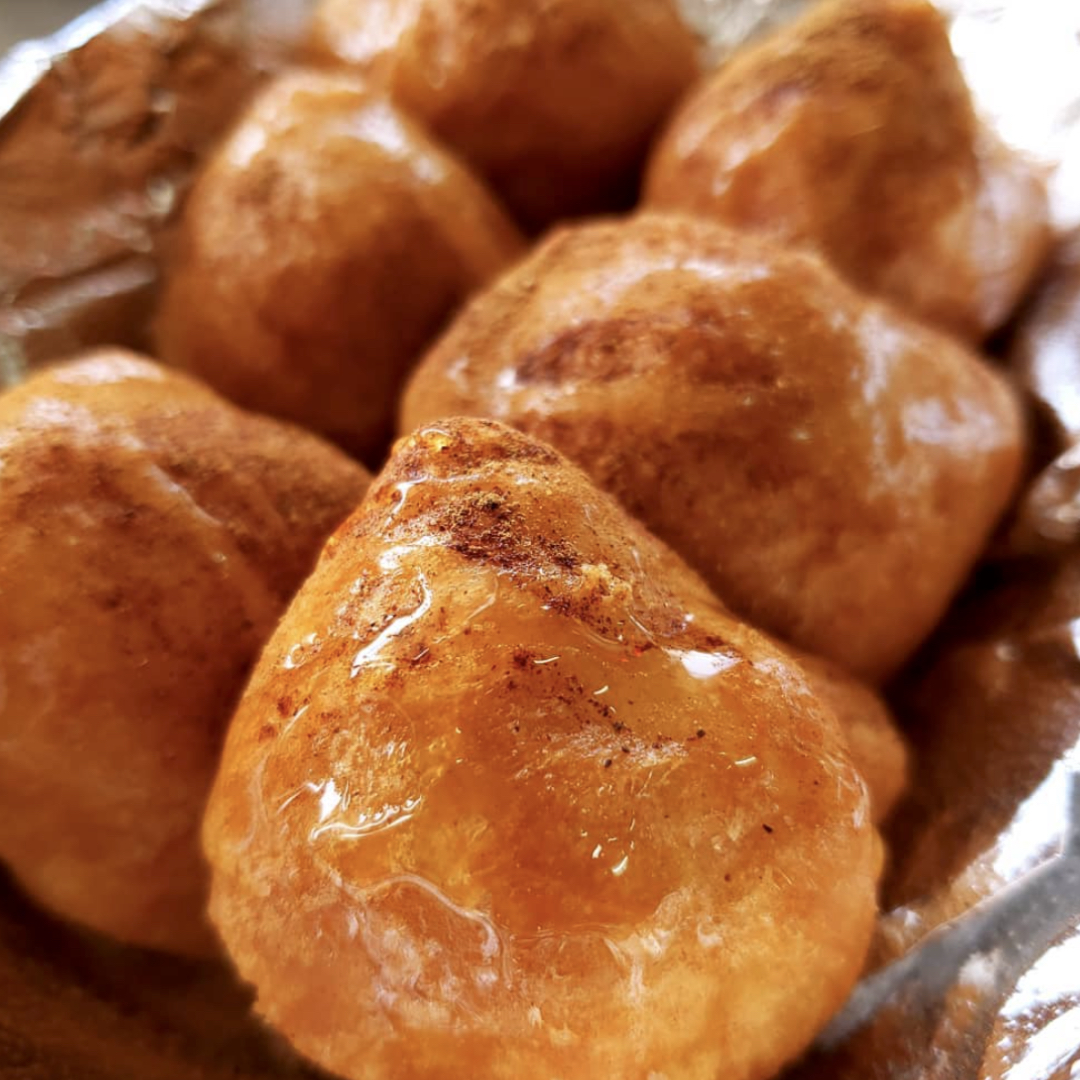 “When you have so many tragic events happen in your life, you either crumble or take what you have left and you live in the present. If you stop looking back you only have one option left: looking forward.“ 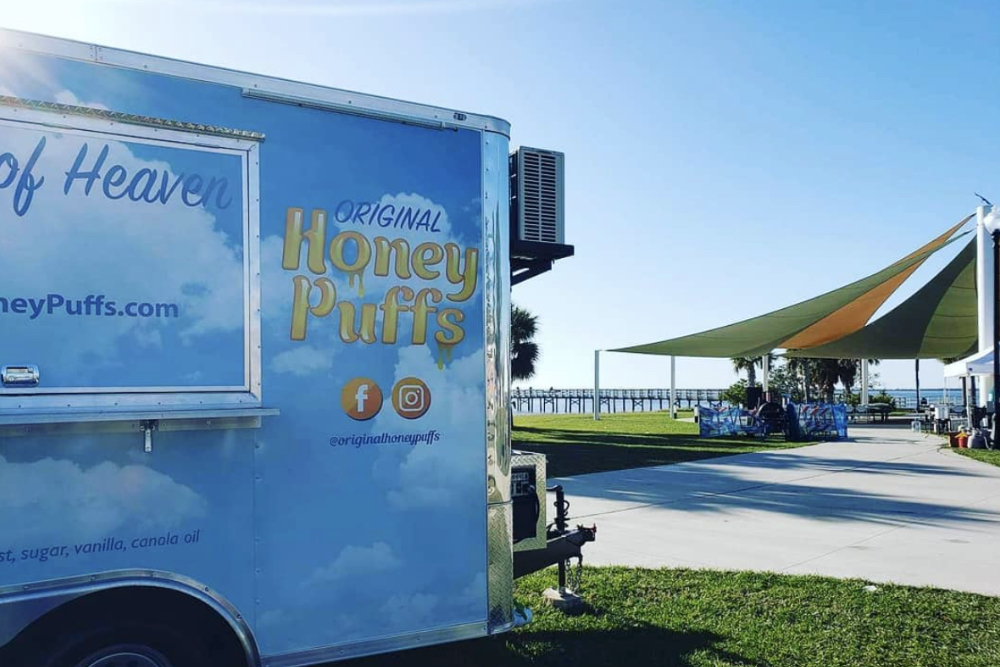 Tammy Levent is on a mission to teach others that it’s truly not what happens to you, but how you deal with your situation and move forward. She proudly shares her remarkable rebound story as a lesson for others who are currently suffering.

ABOUT THE FOUNDER & ORGANIZATION

Heavenly Puffs founder Tammy Levent is a Keynote Speaker, Business Strategist, Best-Selling Author, & TV Travel Correspondent. She is also the founder of Elite Travel, an award-winning national travel agency, and the founder of It’s My Bag, a non-profit organization that donates suitcases, to children in foster care. Today, Levent’s primary business focus is in the food industry and she can be found in Tampa Florida, crafting new applications for the delicious Loukoumades.

Heavenly Puffs bring the ancient Greek confection “Loukoumades”, to the modern era. They are like doughnut holes with a pleasing crunchiness on the outside and a unique fluffy, airy interior. These fried delights are made with all-natural ingredients served up in the authentic honey and cinnamon style or with toppings including chocolate, powdered sugar, Nutella, caramel, white chocolate, churro, jelly donut or just create your own. (See the menu for more ideas.) With a unique recipe that preserves the texture, these sweet treats come frozen, ready to fry (or bake) on-demand making them a must-have for Greek Diners, restaurants, grocery stores, and markets. Heavenly Puffs can be found on Facebook, Instagram, or by visiting HeavenlyPuffs.com.