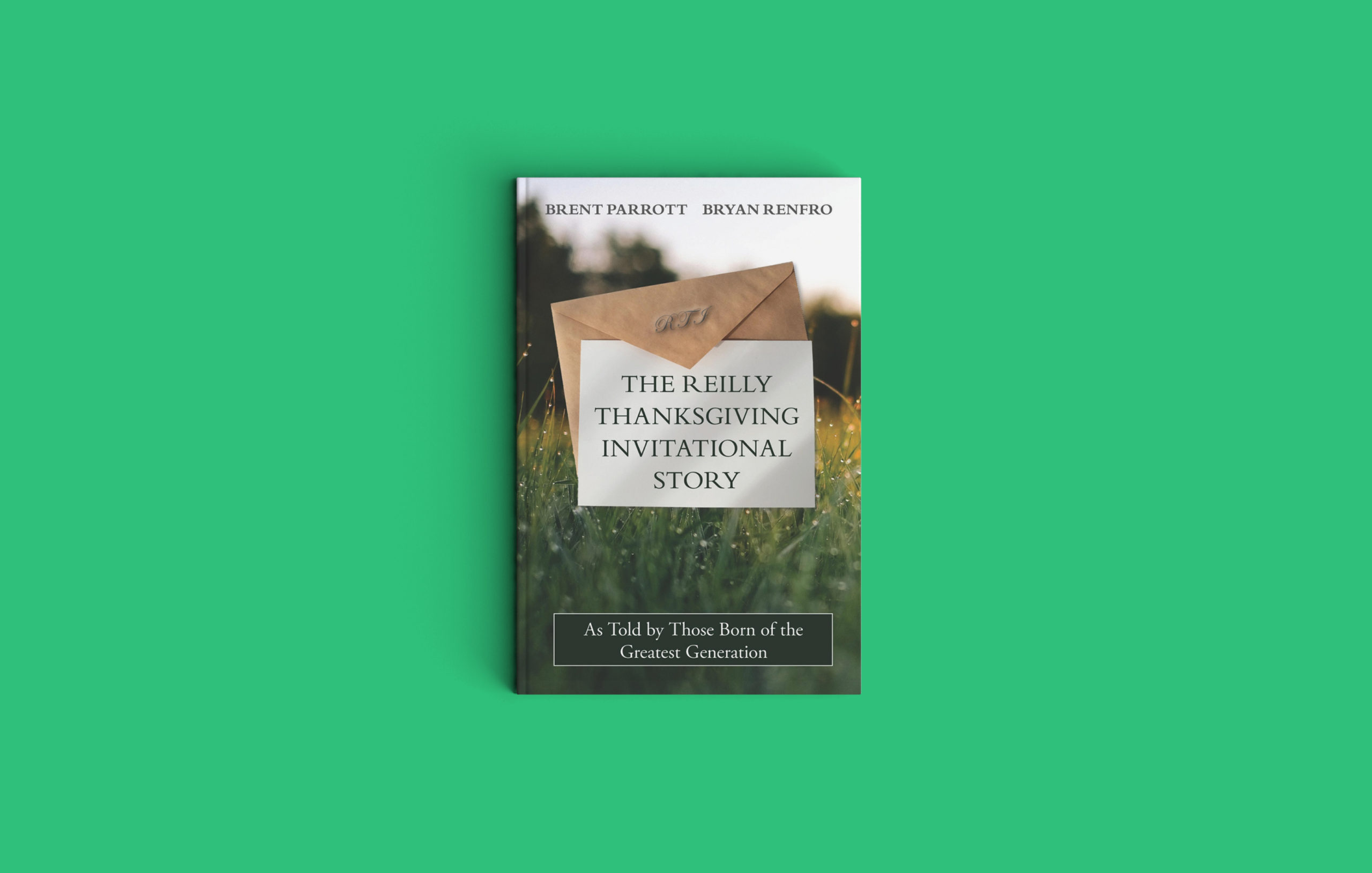 For more than a half-century, a group of Dallas friends assembled to play touch football each Thanksgiving Day morning on the front lawn of their old elementary school in White Rock. As the men aged, their determination and love of the game stayed strong. After the final game in 2009, Dallas reporter John Anders noted:

“They arrived on walkers and in iron lungs…Grandchildren would drop them off and perhaps stay behind to serve as stretcher-bearers following the conflict.”

Team leaders Brent Parrott and Bryan Renfro collaborated to memorialize and reminisce about this incredible 50-year tradition, their lives, the times, and the game, in the new book The Reilly Thanksgiving Invitational Story, which releases this month.

In 1960, on the front lawn of Martha Turner Reilly Elementary in Northeast Dallas, a tradition was born. A group of seventh-grade boys captured the free time before Thanksgiving dinner to engage in a game of touch football. It was a good day to play. So good, in fact, that the game would resume each year at the same time in the same place. Through the ebb and flow of lives, loves, and responsibilities, the Reilly Thanksgiving Invitational continued for five decades.

The Reilly Thanksgiving Invitational Story offers a first-hand glimpse into an era long past and captures the essence of tradition, friendship, life lessons, history, culture, the ups and downs, happiness, and sadness for those lost, over decades. Today, Alzheimer’s has touched most of the 22 members and a portion of the book proceeds will be donated to Alzheimer’s research. The book releases November 2019 and can be purchased on the book’s WEBSITE & AMAZON. 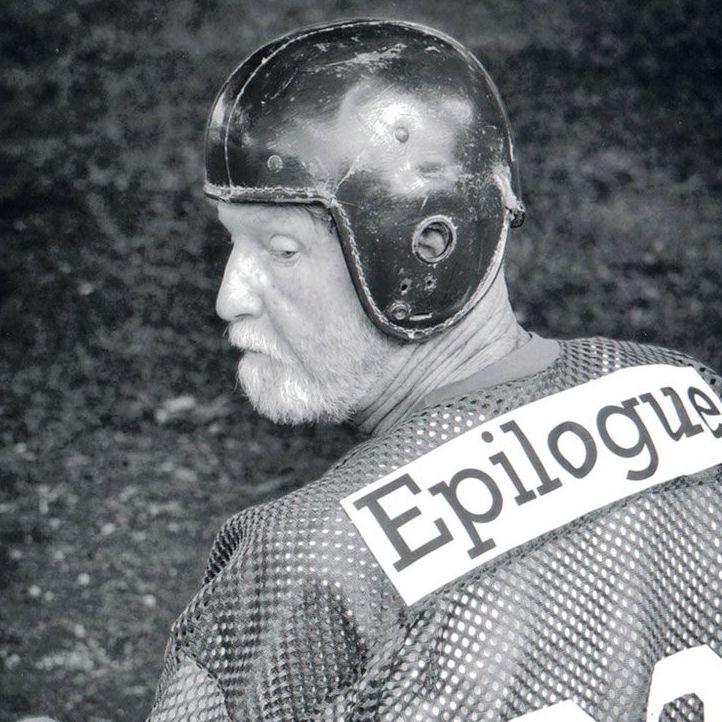 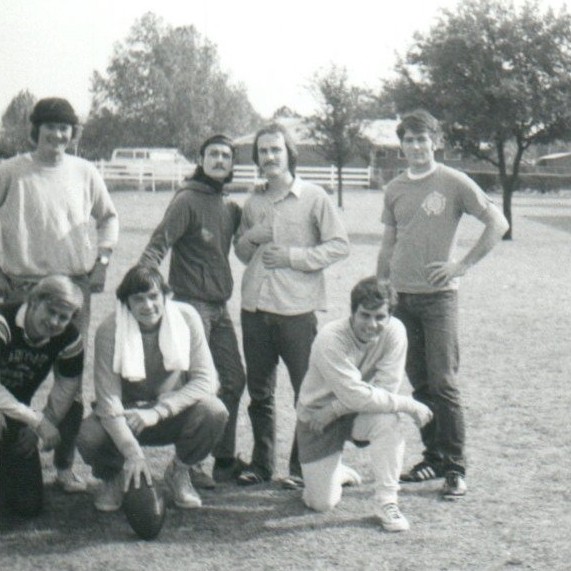 “(This Book) captures the era of growing up in the 50s and 60s with sensitivity and humor. Baby Boomers are a distinct group who experienced a large variety of social, political, and historical events and changes. We all can identify with the angst and joys of our teenage years…I recommend this fun coming-of-age read to anyone.”

Why You Need This Book.

This coming-of-age book is a must-read for anyone with nostalgic heartstrings. One of the most beautiful things about this book is that it is interactive. Though it is available in hard copy, the book is best consumed digitally because the story is supplemented with artifacts and details (videos, links, newspaper clippings, and photos) that preserve an era in American history long past.

The Reilly Thanksgiving Invitational Story is a readable account of the personal and cultural experiences of a group of friends that tells a story about all of us.

With today’s news and views full of negativity, it is essential that we reflect on what’s important to us, especially around the holidays. Our society is so fast-paced and technology-drenched that we sometimes lose focus and don’t recognize what’s important. For most of us, creating lasting memories with family and friends is a key way to refocus. Tradition helps form the foundation for families and society, reminding us that we are part of a cultural history that defines who we are today and who we will become. This book is a genuine touchstone to help us reconnect and reinforce the values that support family, friends, citizenship, and faith.

Dallas natives, Brent Parrott and Bryan Renfro are life-long friends and the co-authors of The Reilly Thanksgiving Invitational Story. Brent Parrott is a writer, former technology executive, and teacher, who currently serves as Board Chairman for the charter schools of Pioneer Technology & Arts Academy. Bryan Renfro graduated in 1970 from the University of Texas at Arlington and was drafted into the Army the following year during the Vietnam War. He was the editor and sports writer for Sound Off, the base’s newspaper in Fort Meade, Maryland. For five decades, he served as the organizer and “Commissioner” of the annual Thanksgiving touch football game known locally as the Turkey Bowl that is chronicled in the book.