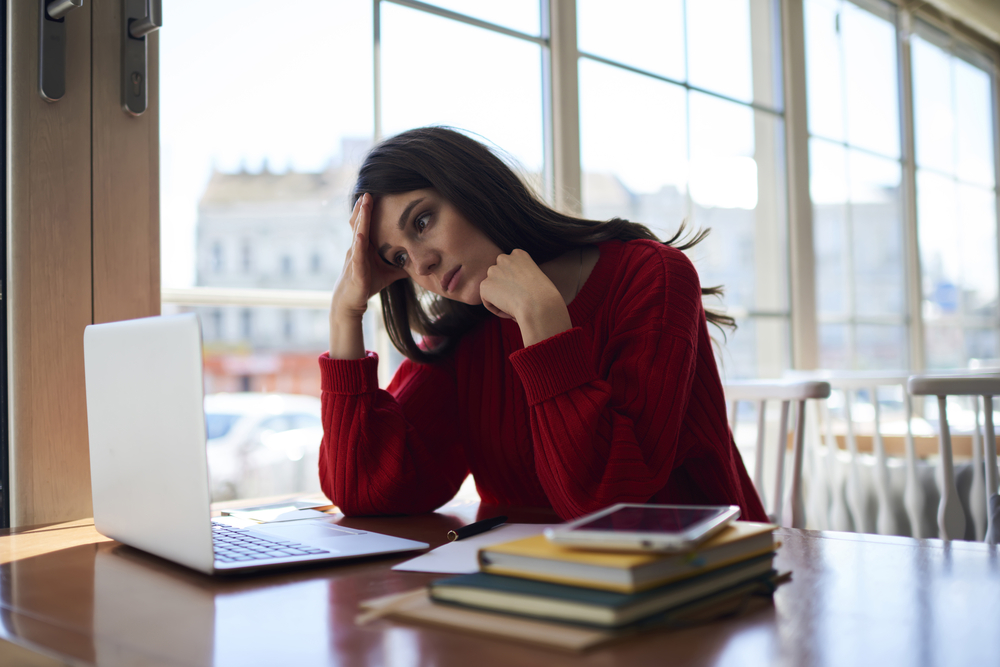 Schools nationwide, in states like Florida, Utah, and Oregon, are pushing for a law which would allow students to cite the need for a mental health day as an excuse to miss school.

With social, political, and educational pressure on the rise, students now, more than ever, are feeling like the world is crumbling around them. This immense stress can lead to depression, suicide and self-medicating abuse with alcohol and drugs.

The rate of suicide increased by 56 % from 2007 to 2017 among people ages 10 to 24. Suicide has become the second-most-common cause of death among teens and young adults.

Schools nationwide, in states like Florida, Utah, and Oregon, are pushing for a law that would allow students to cite the need for a mental health day as an excuse to miss school.

“We need to make the conversation of mental health in schools a priority, and with this new change, I believe it’s a step to end the silence…”

…says Ethan Fisher, who knows the struggles of depression and suicide in teens all too well. He encourages every state and school to allow mental health as a valid excuse for absence.

From the outside looking in, Ethan Fisher had the world at his feet. A popular high school student-athlete, he was the captain of his basketball team and a fun-loving friend who loved to party. But years of untreated depression, peer-pressured substance abuse, and negative self-talk enveloped his impressionable mind and led him down a destructive and tragic path. Sadly, this is something all too common.

Growing up in a family and at a school that did not speak openly about mental health, Ethan spent his teenage years secretly battling clinical depression while he publicly received accolades for his uncommon talent on the basketball court. He began to self-medicate, leading to a years-long battle with alcoholism and substance abuse. After failing out of several college basketball programs, several attempts with suicide, and one horrific car accident, Ethan found himself in prison with a daunting 3-year sentence. While in prison, surrounded by negativity, he just knew he had to make a change when he got released.

“Mental health was not a topic of conversation when I was in high school…if it was then maybe I could have taken a smarter, safer path… “ 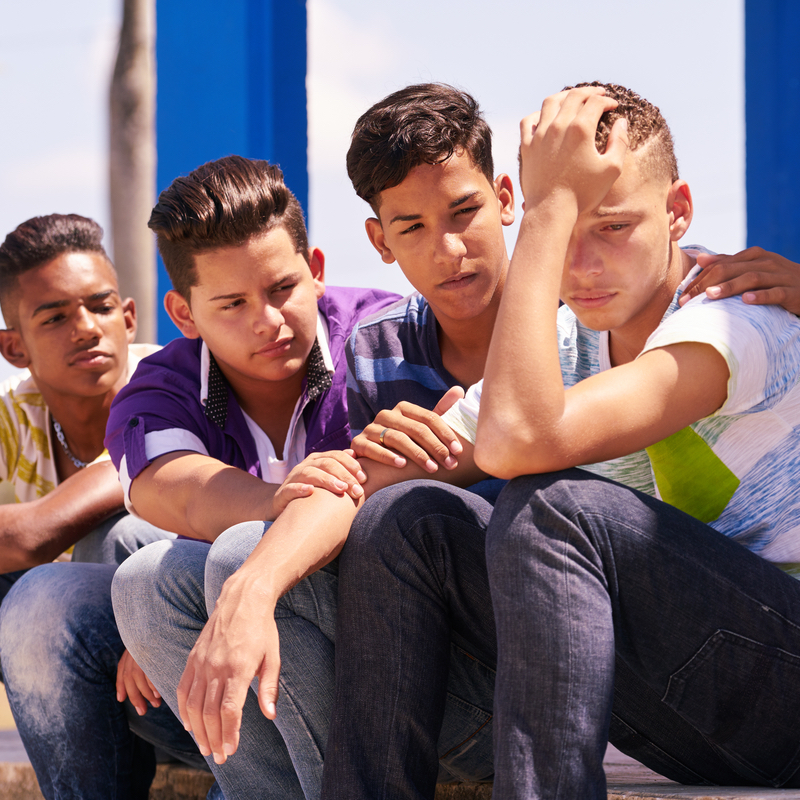 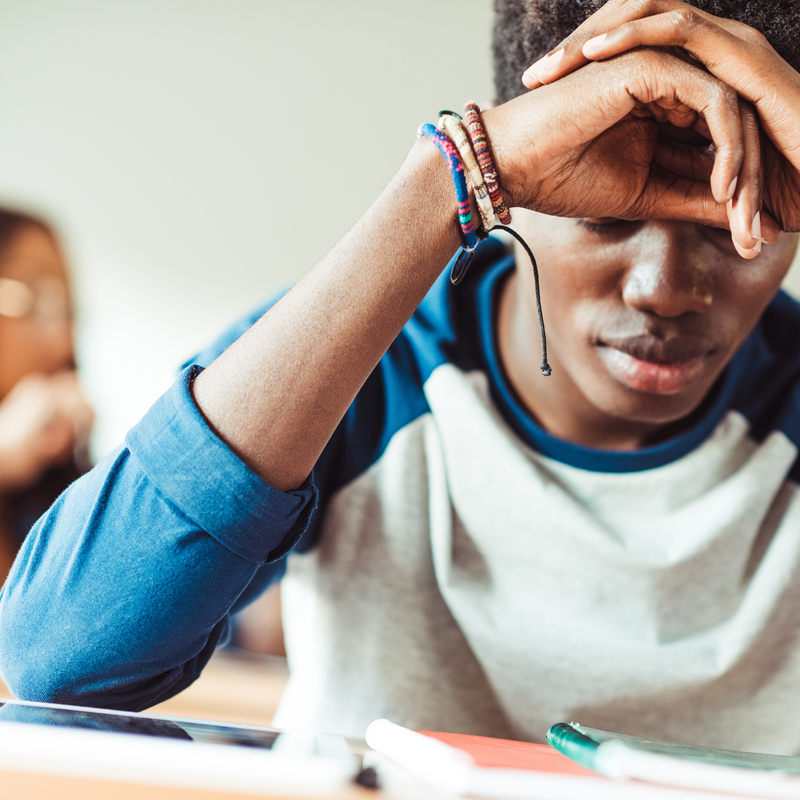 “Mental health was not a topic of conversation when I was in high school…if it was then maybe I could have taken a smarter, safer path.“ 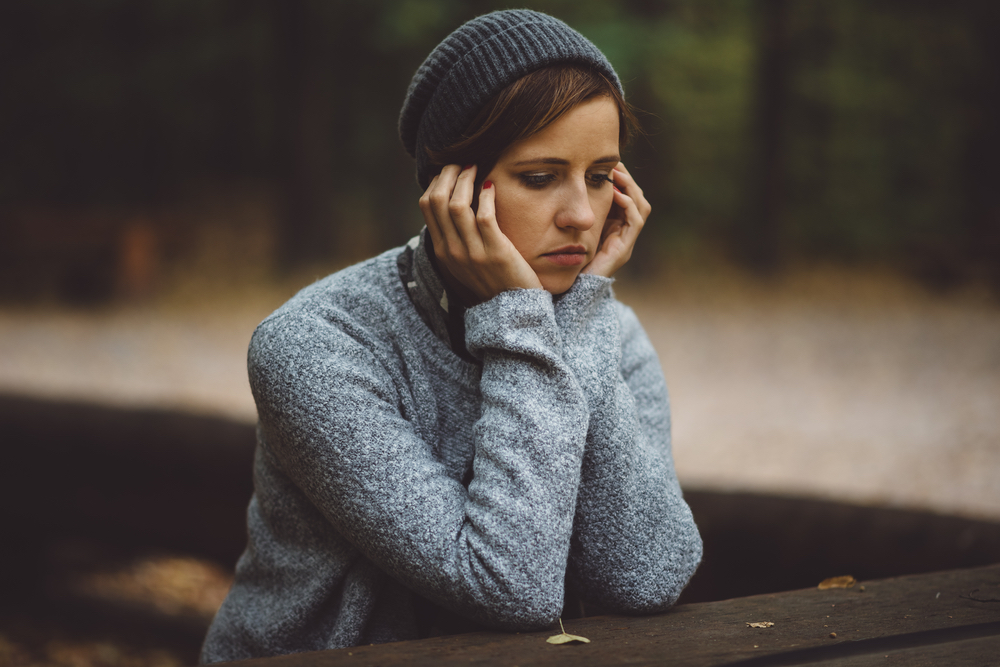 Ethan is on mission to inspire change within legislation & schools, as well as encourage kids to speak out about mental health.

ABOUT THE MENTAL HEALTH ADVOCATE

Ethan Fisher is a keynote speaker, author, and mental health advocate who draws from his life experience to challenge, motivate and inspire students and people of all ages. From star high school athlete to prison inmate, to the recipient of an MBA with honors, Fisher’s life is a lesson in accountability, passion, and perseverance. A raw and passionate speaker, Fisher has shared his story in hundreds of cities, motivating and engaging almost 75,000 audience members to take hold of their lives and pursue their dreams.

Fisher is also the founder of Life CONsequences, a non-profit to support education and prevention for students and student-athletes. Fisher was featured in the best-seller, The Heart-Led Leader (which was #1 Wall Street Journal, #8 New York Times, #1 Amazon Business) newspaper articles, as well as podcasts, radio, and television shows.