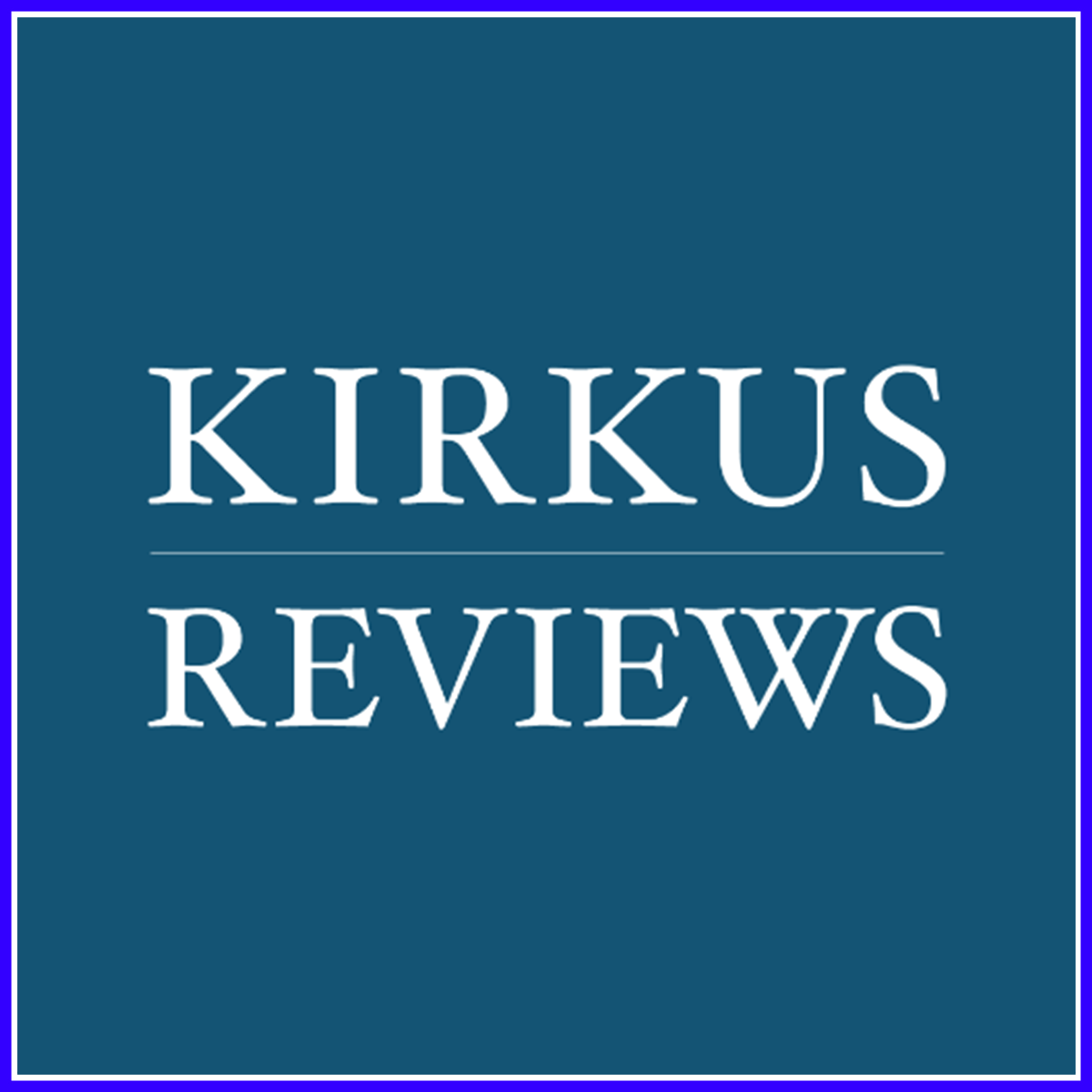 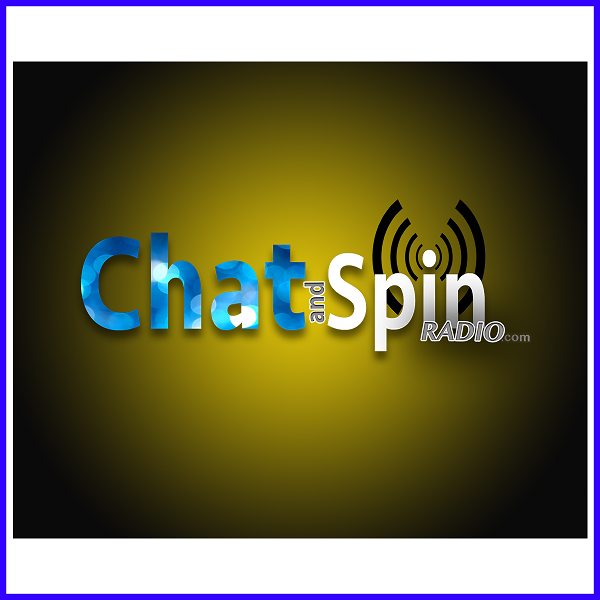 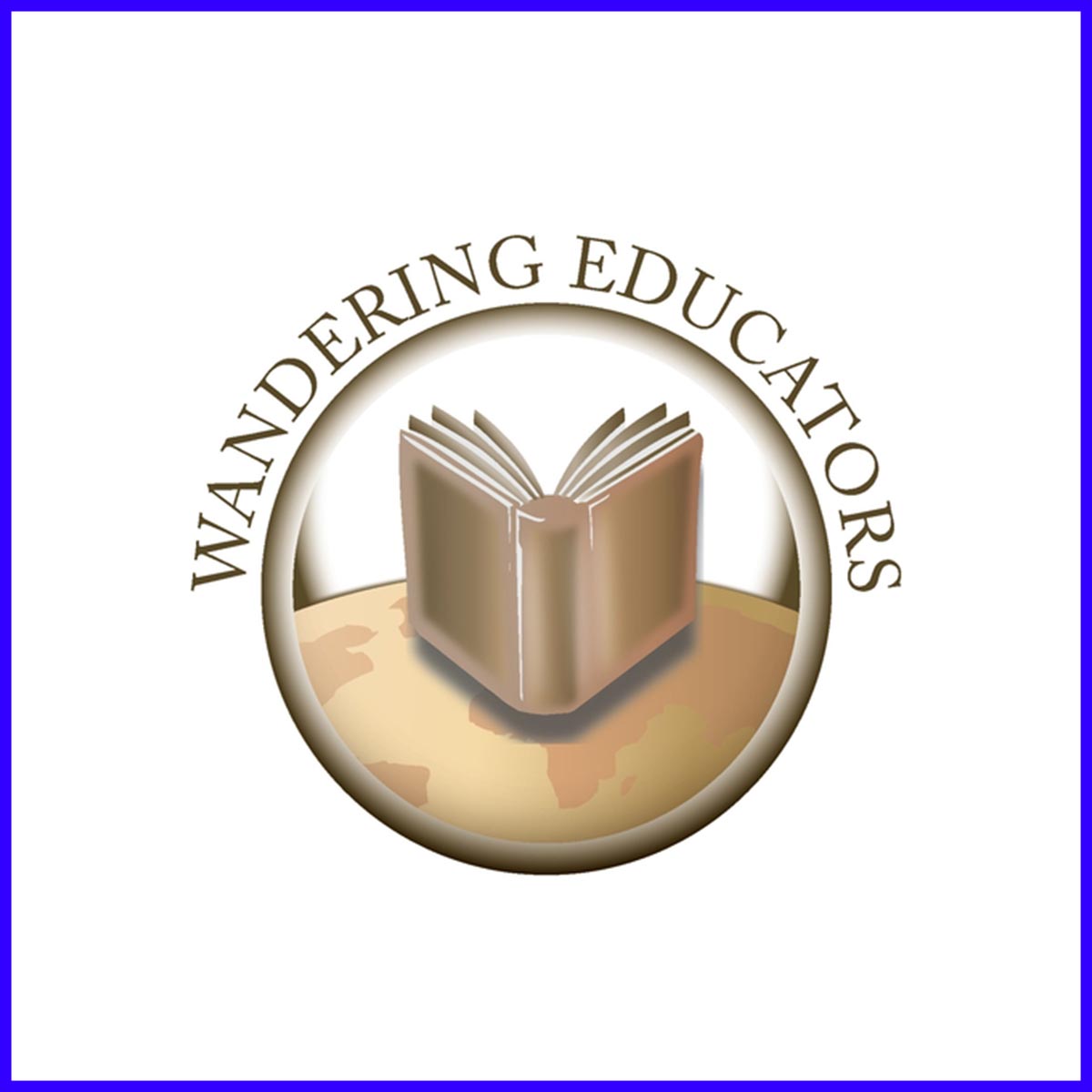 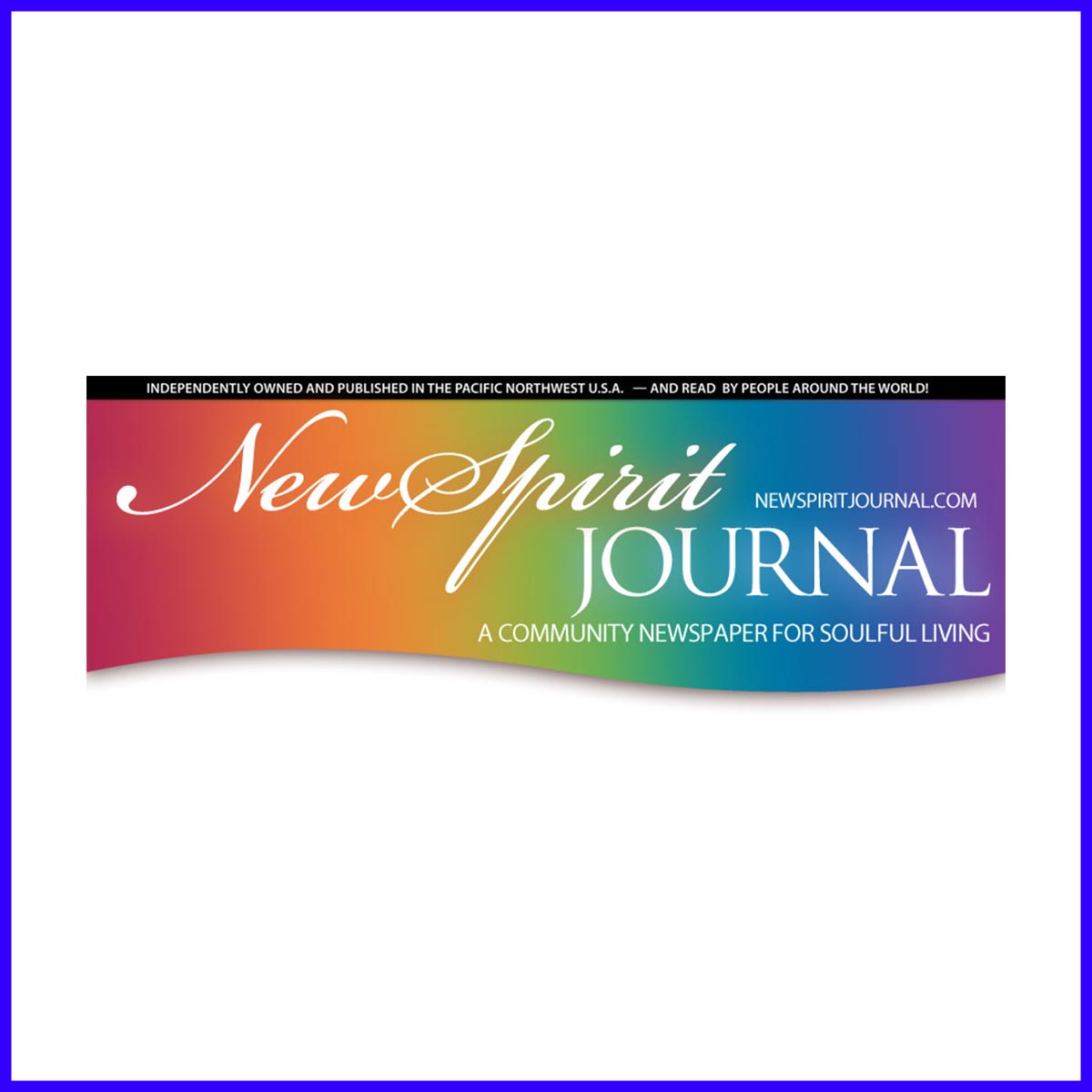 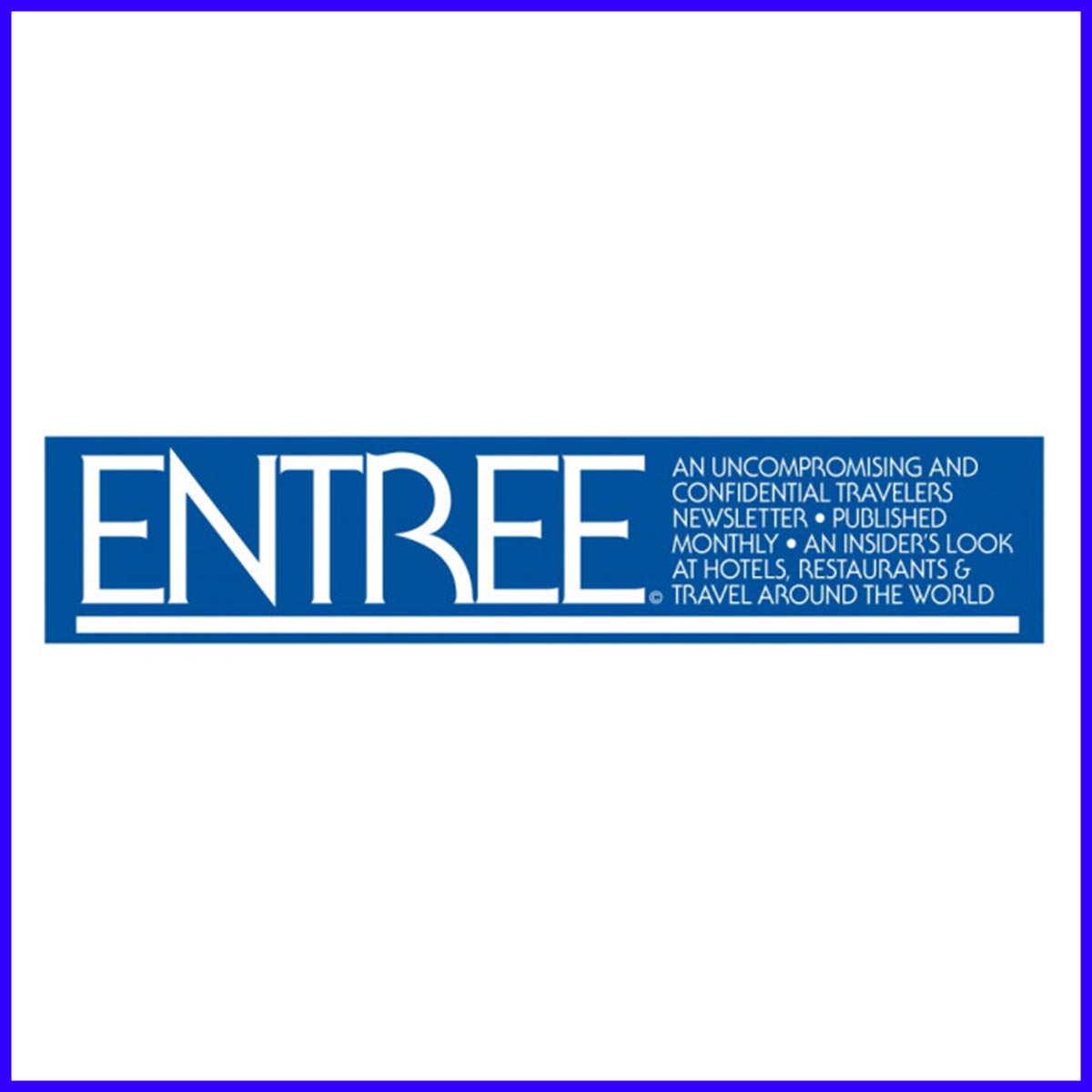 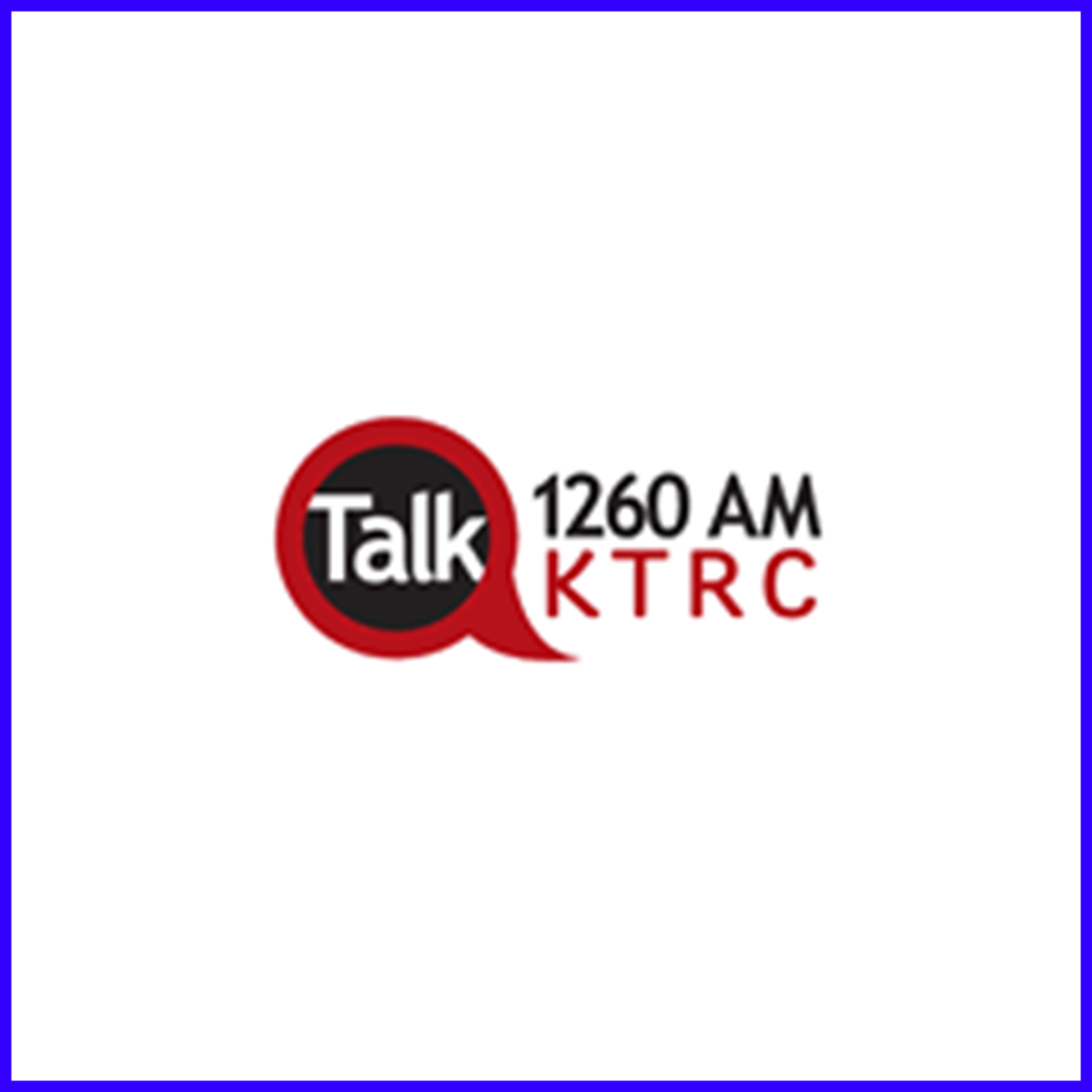 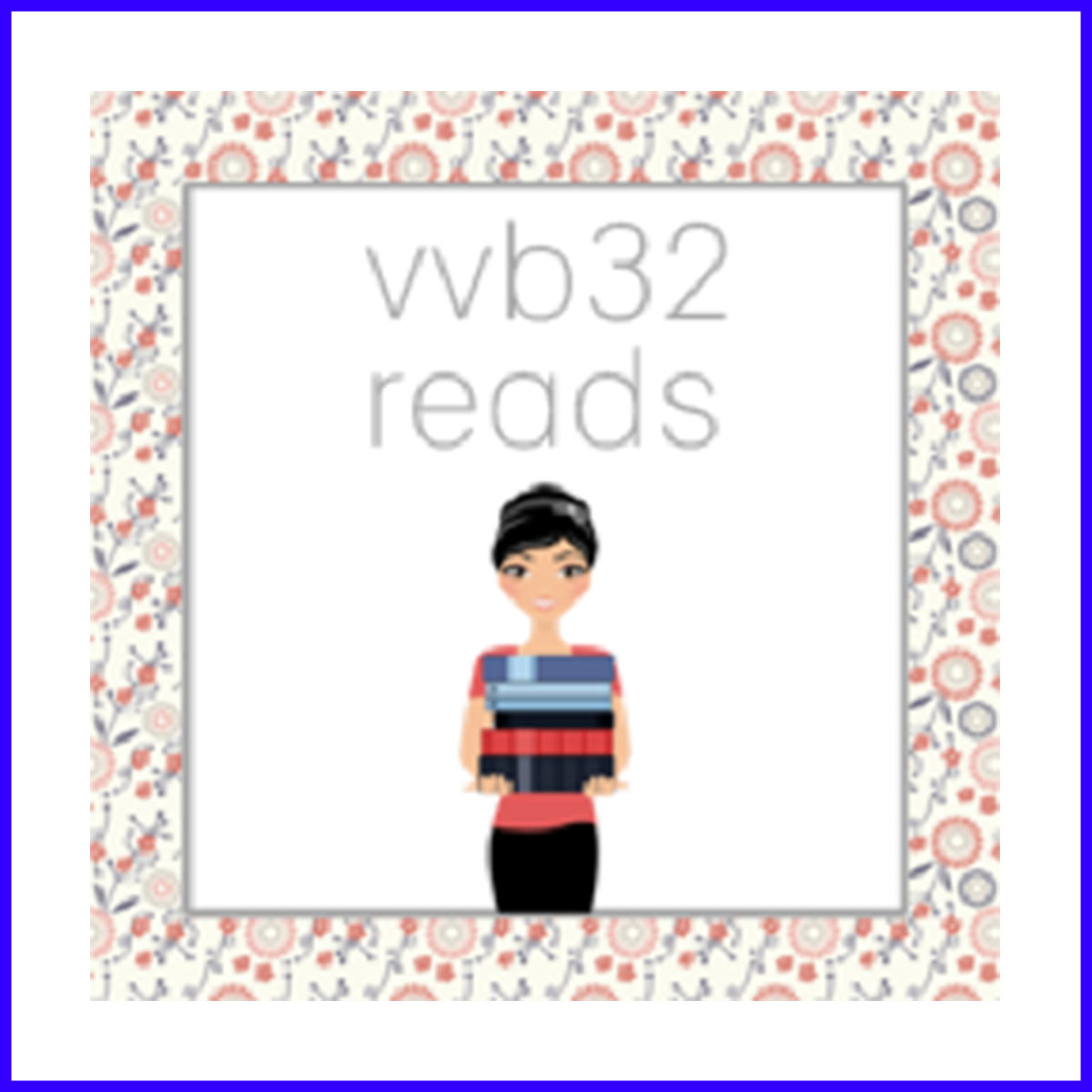 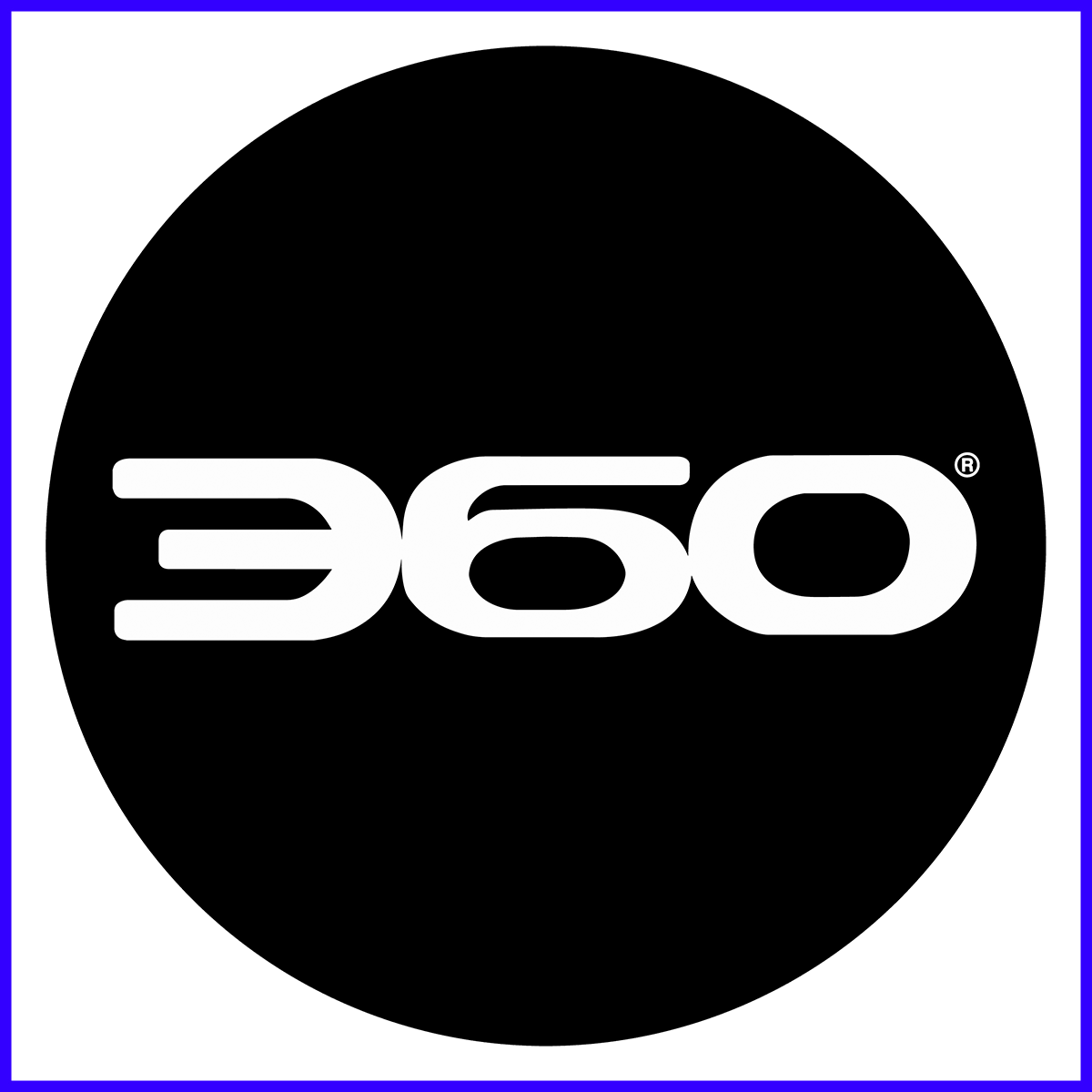 Born in Colorado and raised in California, Edward Stanton has lived in Mexico, Argentina, Uruguay, and Spain. He’s the author of twelve books, some of them translated and published in Spanish, Arabic, and Chinese. Road of Stars to Santiago, the story of his 500-mile walk on the ancient pilgrimage route to Compostela, was called one of the best books on the subject by the New York Times; Stanton’s environmental novel Wide as the Wind, the first to treat the tragic history of Easter Island, won the Next Generation Indie Book Award for Young Adult Fiction and three other international prizes. While teaching at colleges and universities in the Americas and Europe, he’s also published short stories, poems, translations, and essays. The Fulbright Commission, the National Endowment for the Humanities, and the Spanish Ministry of Culture have supported his work with grants and fellowships. Recently his students and colleagues published “This Spanish Thing”: Essays in Honor of Edward F. Stanton.”