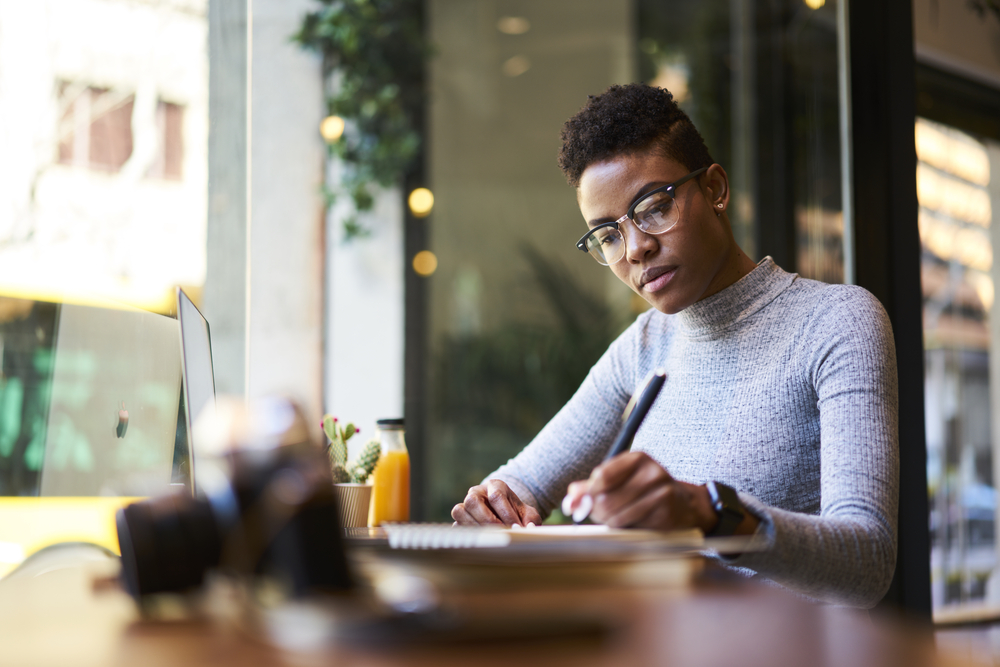 Advancements in technology have made it easier than ever to become a published author.

Any writer today can develop a book thanks to digital resources like Amazon, Blurb, and Kindle Direct. Nearly 1 million books are published in the US each year and half of these are self-published titles. But with so much competition in the industry, it’s becoming increasingly tough to get noticed. Did you know that 99% of self-published books sell only a few hundred copies at most? The publishing industry is changing. To be a successful self-published author, you must have business and marketing savvy.

Papritz is one of the most innovative authorpreneurs of the 21st century, having been compared to the likes of Elon Musk in his approach to book marketing. What makes him so successful? With a background in Hollywood filmmaking, Papritz understands the art of drama and showmanship. To promote his book The Legacy Letters, he created numerous dynamic and attention-grabbing publicity stunts which were whimsical, fun, and most importantly…effective. From his unique series of “First Ever” book signings – on top of volcanoes, on horseback, while river-rafting, in post-Castro Cuba, and on Amtrak – to his annual literacy-driven charity event, “The Great Book Balloon Launch,” Papritz is making waves by taking a new stance on self-marketing. Recently his “I Love to Read” video series for kids and adults reached over 1 million views on “CarewTube!”

So can businesses really benefit from one-of-a-kind PR events?

Carew has found success by connecting with his audience through his passions. The more he shares about his personal life, the more you get to know the meaning behind his book which is “Living a Legacy Life”. Not only has this helped his book sales, but it has given him opportunities to travel and network around the world. Carew is encouraging entrepreneurs to take their message and live it out in an adventurous and unique way, to set themselves apart in this competitive business world.

“If you want to make a statement that people will be talking about, give your audience a glimpse into your personal life and create an event out of it!”