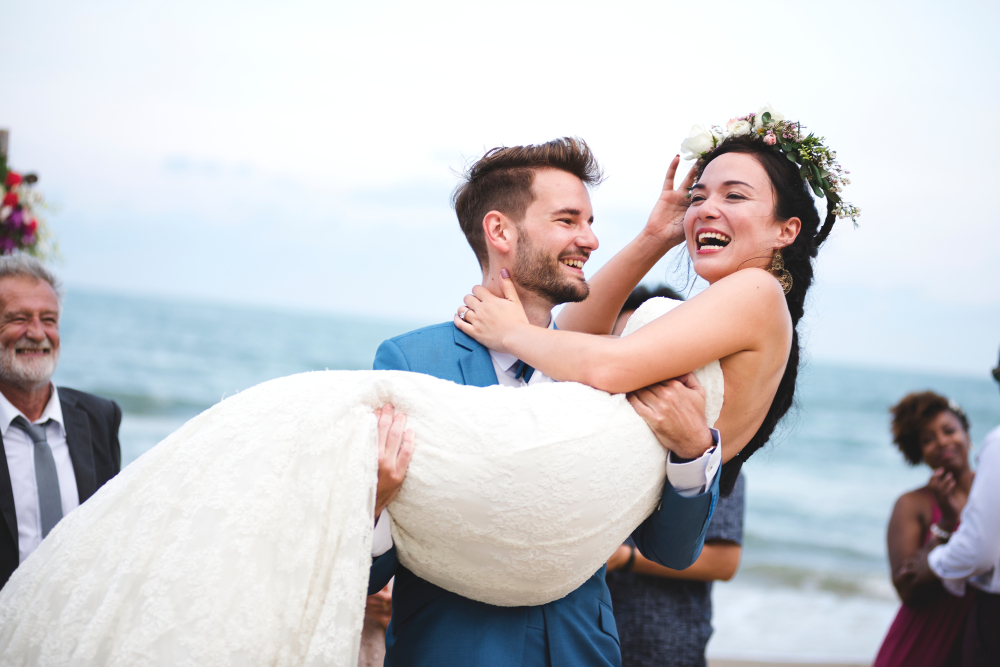 Dating and relationships are hard work – especially in 2019. The changing face of modern romance has led to some pretty depressing stats: A recent survey found that more than 50% of sexually active individuals are dissatisfied with their sex lives; only 30% of Internet daters are in search of true love as opposed to hookups, and a staggering 23% of women aren’t happy in their relationships! It’s no wonder nearly half of all marriages today end in divorce.

Before you lose all faith in modern romance and turn your back on love, there may be some hope. Though some argue technology is the leading culprit in romantic demise, new tech has also given us incredible insight into love and relationships.

We can’t see it, but brains hum with these waves of electrical activity. At the root of all our thoughts, emotions, and behaviors is the communication between neurons within our brains. Changing our brainwaves has a dramatic effect on our physical, mental, and emotional health.

“Brainwave training has been found to help people de-stress and achieve emotional balance. It is proven to help people who struggle with stress, anxiety, difficulty sleeping, fatigue, – all of which are extremely important factors when it comes to romance and relationships…”

…says Dr. Porter, who recently presented research along with Arianna Huffington at the National Biohacking Conference in Los Angeles. According to research, sleep plays a major role in relationships. When we sleep poorly, the parts of our brain devoted to emotional empathy don’t function as well. Sleep loss causes social withdrawal and loneliness and it helps us to be less angry and aggressive. Not surprisingly, anxiety and stress can also negatively impact your relationship. It can lead to inappropriate suspiciousness or paranoia, overthinking, being indecisive, and an extreme need for reassurance and support.

Though there are several methods of brainwave entrainment, one of the most effective is “braintapping” which uses auditory and visual stimulation to synchronize and balance brainwaves. As the light and sound frequency changes, so does the frequency in the brain. Brainwave training stabilizes the limbic system which is involved in motivation, emotion, learning, and memory. Your body is calmed, your breathing becomes rhythmic, your hands warm, and your muscles relax.

“The light and sound stimulation boost brain levels of serotonin, beta-endorphins, and norepinephrine. These are the same chemicals that are released during attraction and make us giddy, energetic, and euphoric,” says Porter.

Brainwave training and biohacking have made tremendous advances in improving symptoms of mental health conditions which are closely tied to relationships. Although in the past, brainwave training and biohacking have received criticism for being unregulated, biohackers argue that’s exactly why it needs to be studied and have close attention by the public. 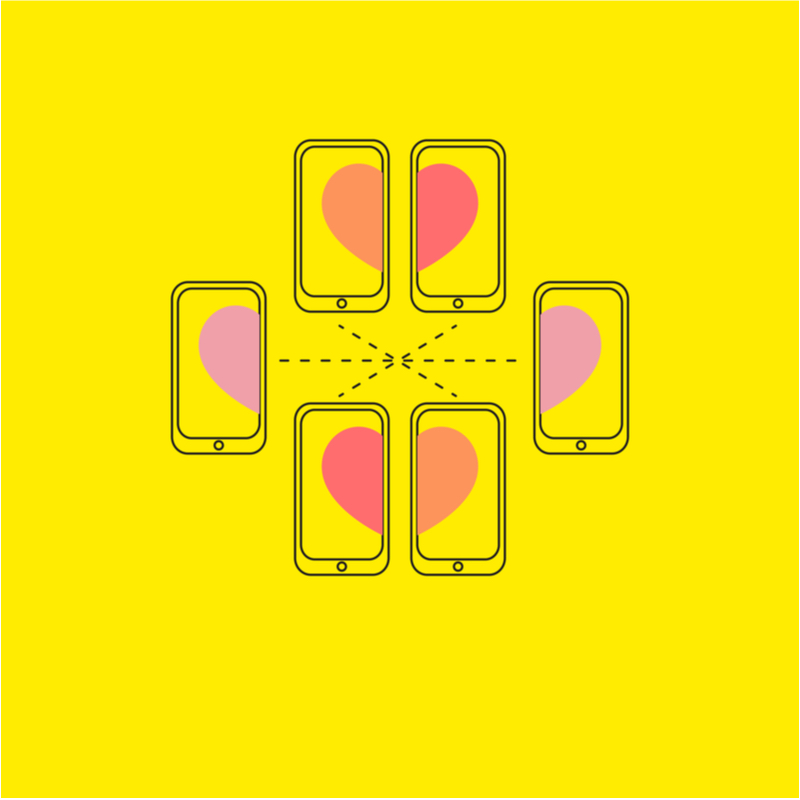 “The light and sound stimulation boost brain levels of serotonin, beta-endorphins, and norepinephrine. These are the same chemicals that are released during attraction and make us giddy, energetic, and euphoric.“ 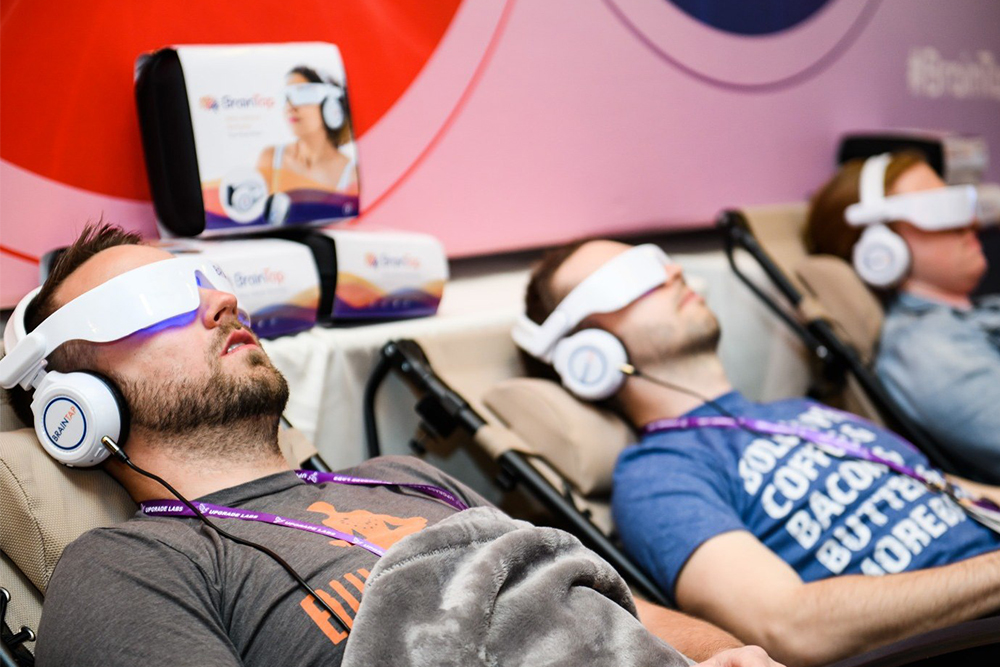 Dr. Porter is sharing the fascinating link between brainwave training and its impact on romance and emotional health and he can also explain why balancing brainwaves may improve your love life.

ABOUT THE NEUROSCIENTIST & INVENTOR

Dr. Patrick K. Porter, Ph.D., is an award-winning author, entrepreneur, and speaker. He is the creator of BrainTap Technology®, a company that produces digital tools for health and wellness. BrainTap®’s mind development apps and accessories use Creative Visualization and Relaxation to help people overcome stress and insomnia, lose weight, stop smoking, manage pain, accelerate learning, and much more. BrainTap® Tech has produced over 800 custom sessions and has sold more than 3-million books and recordings worldwide. With stress-related health and lifestyle issues at an all-time high, BrainTap has emerged as a leader in the digital health and wellness field.