Pati Poblete is one of the thousands of mothers who lost children to gun violence.
This is her story…

On September 21, 2014, Pati Poblete’s beloved son Robby was killed by gun violence in broad daylight at a busy intersection in Vallejo, CA. He was 23 years old. From that moment on, Poblete has made it her mission to live out her son’s dreams while focusing on preventing future gun-related incidents.

In her new memoir, A Better Place, Poblete recounts her incredible story of loss and redemption as she weaves her path through the tragedy. Poblete takes readers on her heartbreaking journey from the scene of the crime, to a worldwide quest to understand Robby’s unfulfilled plans – all while trying to make sense of what has happened. Through her writing, she reveals how his death has changed her and how she used the horrifying experience to make sure her son’s legacy endures. Though the story is tragic, it provides hope and inspiration to people showing that they too can heal and find peace after an insurmountable tragedy. 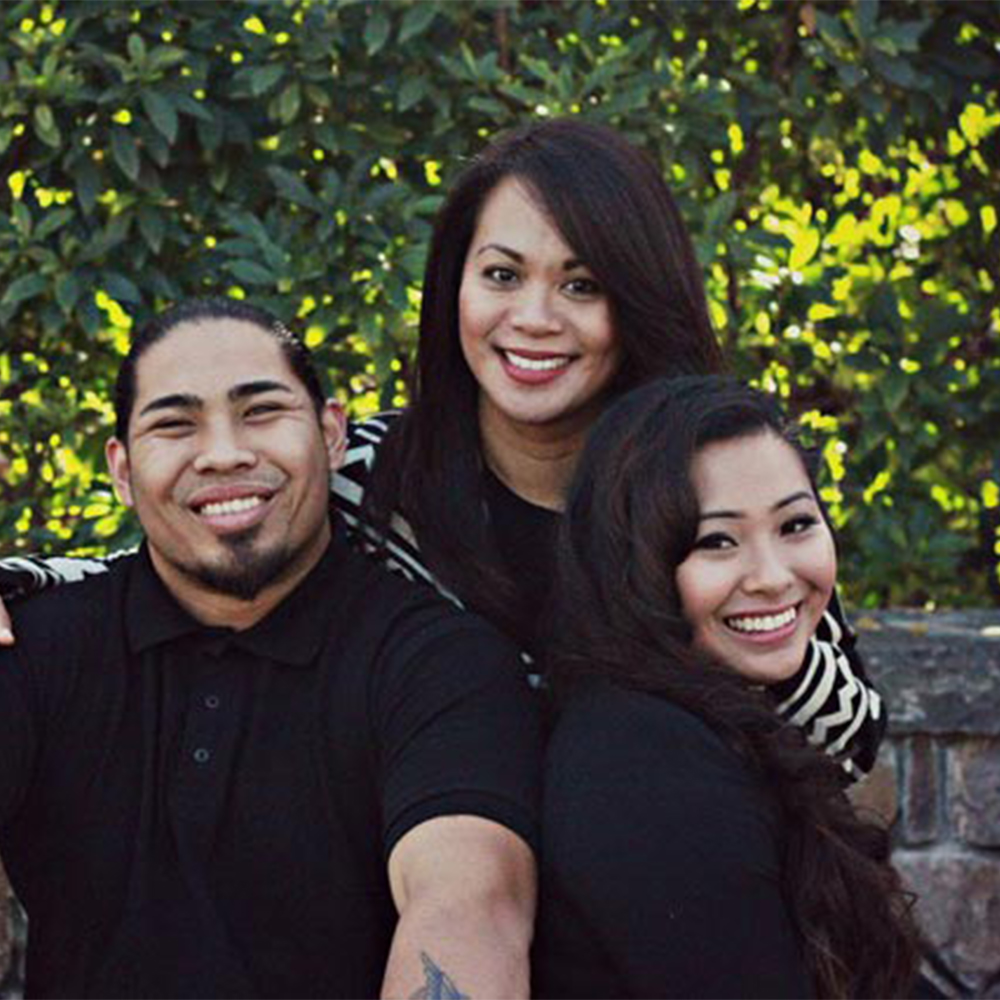 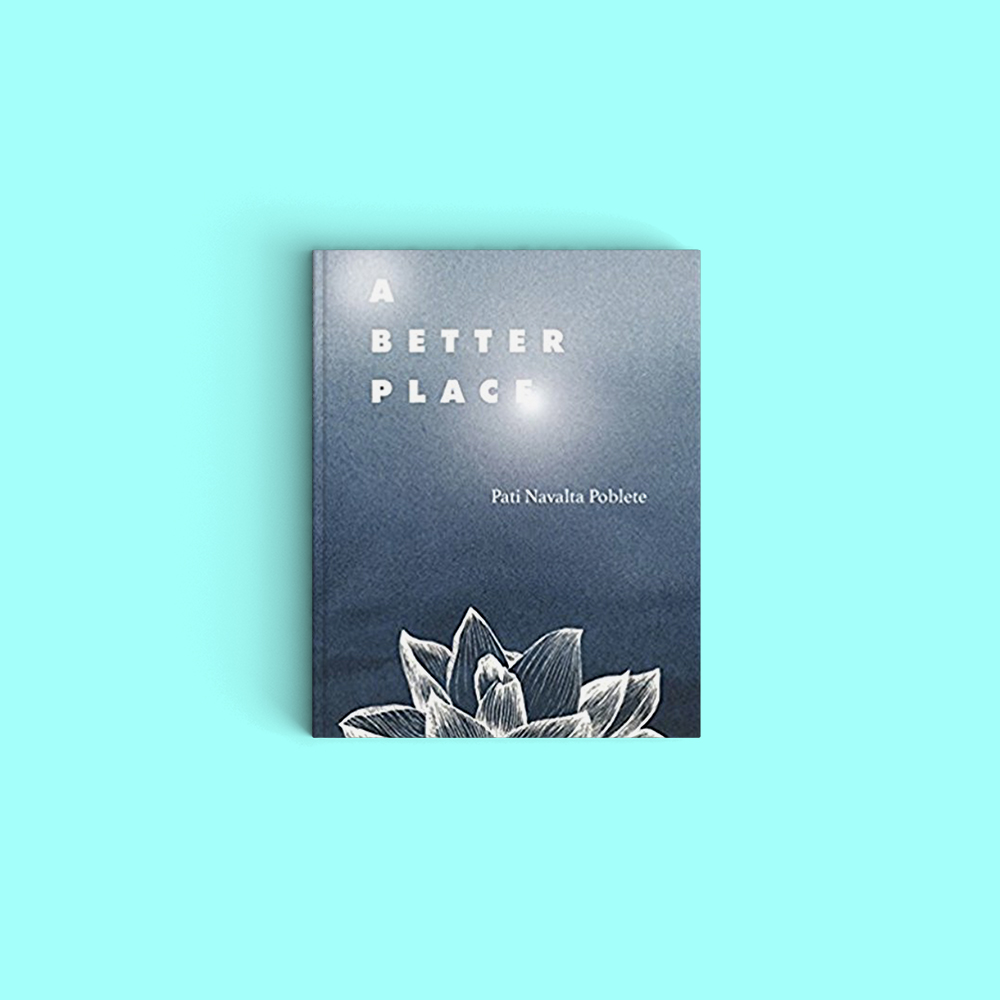 “There is no “how-to” when it comes to recovering from such a tragic loss. This is my story of how losing my son to gun violence shattered my world, my faith, my sense of community, and how I was able to rebuild my life through his sense of adventure, fearlessness, and love for life.”

From Firearms To Fine Art.

Poblete found relief and healing by turning her grief into action. She started a gun buyback program that turns deadly fire arms into inspirational pieces of art! Poblete’s Gun Buyback & Art for Peace program has now expanded to three counties and it continues to grow.

The firearm used to end Robby Poblete’s life was obtained illegally and then resold on the streets. One illegal gun has the potential to be used by countless people, committing countless crimes, impacting countless lives. By turning in unwanted guns, people can prevent those firearms from being stolen and used for crime or being accidentally used by a child in the home. Though it does not solve the problem on its own, it can play a part in overall efforts to curb gun violence.

This Art of Peace program is just one part of the foundation Poblete created in honor of her son. The Robby Poblete Foundation is an official not-for-profit program gun buyback program whose efforts take unwanted and potentially dangerous guns out of circulation and provide vocational programs to individuals and communities affected by gun violence.

A documentary about Poblete’s story is now in the works. You can find a brief promo clip HERE. 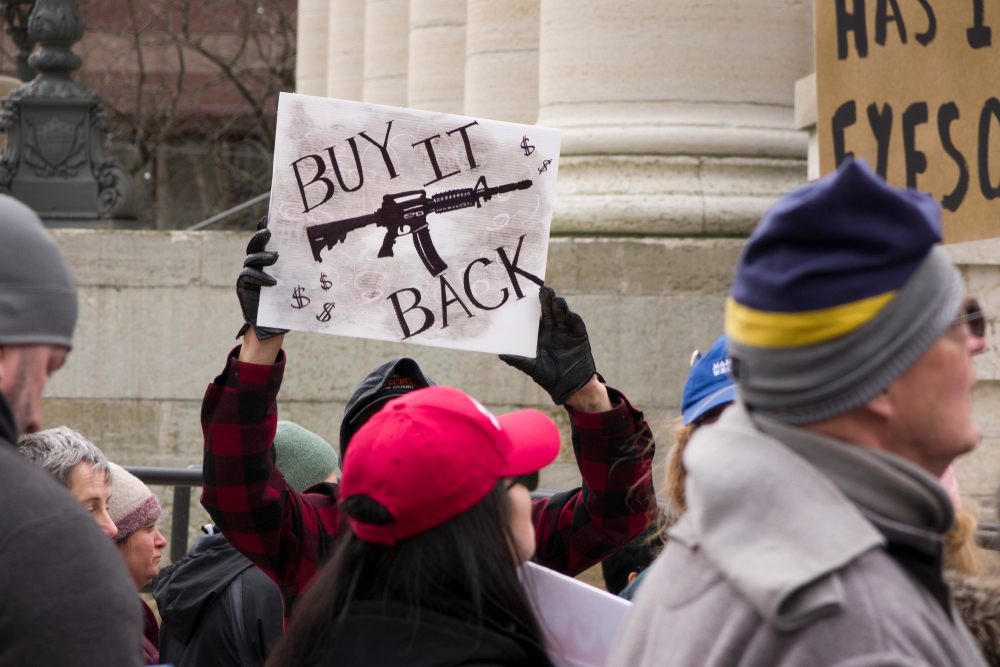 Poblete is on a mission to reduce gun violence and increase opportunities in American communities. She is helping people affected by gun violence – especially parents that have lost children – find life after loss. She has advice on how people can turn their grief into action.

Pati Navalta Poblete is a longtime Bay Area journalist, serving as the Community Editor for the Vallejo Times-Herald, News Editor at the Alameda News Group, and Editorial Writer and Columnist for The San Francisco Chronicle, where she was nominated twice for the Pulitzer Prize for her editorial series on the need for foster care reform in California. She later worked as the Asia Regional Director for an international organization that works with national governments and intergovernmental agencies on shaping sustainability policies. She is the author of “The Oracles: My Filipino Grandparents of America” (2006, Heyday Books), and the author of the upcoming book, “A Better Place” (Nothing But the Truth Publishing), to be released in May 2018. You can watch her story HERE.