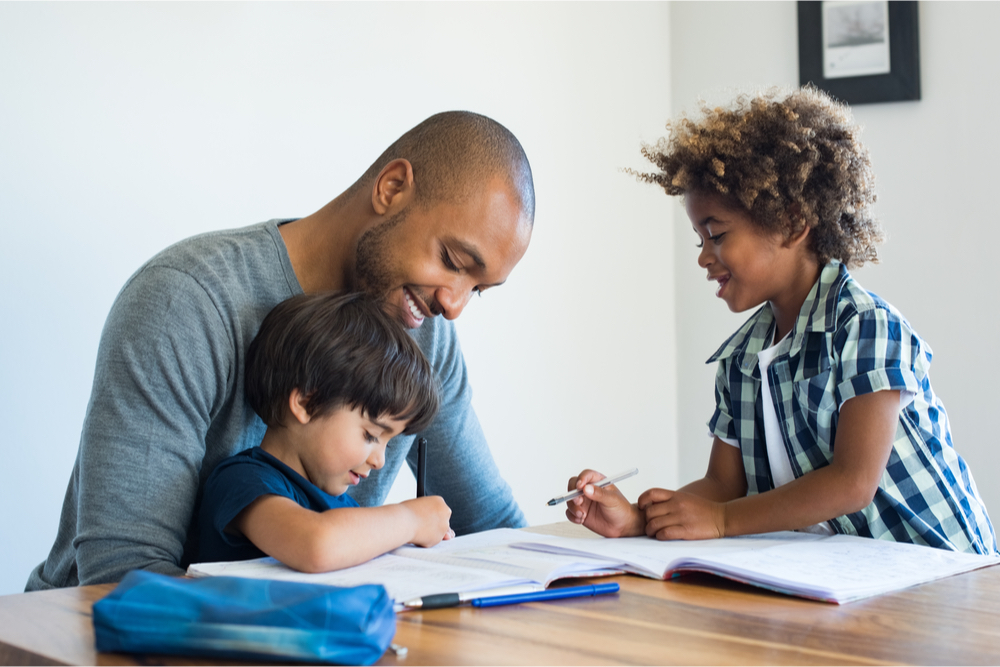 “We are still surrounded by good men and fathers, but it’s our responsibility as parents to teach our kids what a good role model should be.”

Father’s Day is just around the corner and this celebration reminds us of both the importance and the challenges of fatherhood. From the White House to Hollywood to Police Officers, there have been a number of instances of moral misconduct involving men in positions of power who are (or were) considered “role models.” It’s a heartbreaking reality, especially when children are the prime and most vulnerable witnesses.

According to educational thought-leader Carew Papritz, positive male role models are vital to a child’s development, now more than ever.

“We are still surrounded by good men and fathers, but it’s our responsibility as parents to teach our kids what a good role model should be…”

…says, Papritz who frequently speaks to groups about what it means to be a father in this day and age. Papritz is the father of an elementary-aged son and like many men in America, he struggles with raising, teaching, and guiding his child given the moral turbulence of the modern world. With news at our fingertips, it’s getting harder to shelter our children from seeing the negativity and bad things that they once thought their role models could never be capable of. This makes it more difficult to properly parent and instill trust with your child when they see police officers, authority figures, politicians, and/or actors in the wrong spotlight.

While almost any man can father a child, there is so much more to the important role of being a dad, a father figure, or any role model in a child’s life. Men are encouraged to be brave, the breadwinners, and career-oriented, but how can we encourage them to be good role models? Studies show a positive and close relationship with your father is directly associated with an adolescents’ psychological well-being. But the role of fathers has changed so much in the last few generations. So where are the role models? Where do we encourage men to find the strength to be the dads their children really need?

“Becoming a man means doing the right thing even though it may be hard or difficult. Boys do what is easiest. A man does what is right, whether easy or not…”

…writes Papritz in his award-winning book, The Legacy Letters.

Carew Papritz is sharing insight into the changing face of fatherhood and why positive male role models are vital for a child’s development. He has practical advice for fathers, parents, and all caregivers, to make the most of their relationships with kids.