Ah, Halloween…the sweetest and spookiest of all the holidays. This day is all about kids, costumes, and of course candy. And boy do Americans love candy. Did you know 70.6% of us buy it for Halloween? According to the National Retail Federation, we are expected to spend a whopping 2.7 BILLION dollars on the sweet stuff this year. If that doesn’t give you a toothache, this sure will: 200 THOUSAND pounds of Sour Patch Kids will be consumed in New York State alone! (Source)

These statistics are pretty impressive, but did you know Halloween wasn’t always this sweet? Like so many things, marketing has played a huge role in these changes. Keep reading to find out how candy promoters shaped the modern traditions of this haunting holiday.

In the early days of trick-or-treating, kids may have found an assortment of offerings in their goodie bags, like cookies, cakes, fruit, coins, toys, etc. It wasn’t until the 1970s that candy became synonymous with Halloween. Although the initial interest in wrapped candy was a safety precaution for parents, it provided the perfect springboard for candy marketers. Halloween became the perfect occasion to market candy – a product associated with children and fun.

Before candy marketers even realized Halloween’s sweet potential, they had another idea to boost fall candy sales: Candy Day. Celebrated on the second Saturday of October, this was a holiday invented by candy promoters in 1916 but unfortunately, it was short lived. By 1917 it was canceled. (Source)

In 2007 Daylight Saving Time was officially changed from the last Sunday in October to the first Sunday in November. Why? The candy industry lobbied hard for this to allow trick-or-treaters to have one more hour of daylight. This additional hour of trick-or-treating equates to millions of extra dollars for candy manufacturers. (Source)

It’s no surprise that candy brands ramp up their marketing efforts this time of year in order to get attention. To increase sales, not only do brands create seasonal versions of their product, like the Pillsbury ghost cookies shown above, they also develop seasonal recipes that encourage consumers to use the product. For example, Jell-O sells limited edition brain molds during Halloween and offers a variety of creepy Halloween recipes on their website including “Strawberry Oozing Brain.” (Source)

M&M’s is the best selling candy in America and last year they celebrated their 75 birthday! What’s the secret to their sweet success? Marketing! According to the company’s marketing VP, M&M’s have always adapted to the trends of the times and adopting variations to keep the consumer interested. (Source)

Ever wonder what the M stands for in M&Ms? Creator Forrest Mars was worried that World War II would cause a cocoa shortage, which would interfere with the launch of his new product. To ensure access to ingredients, he teamed up with the son of a Hershey executive, Bruce Murrie. Mars and Murrie named the new candy after themselves, and M&Ms were born. (Source) 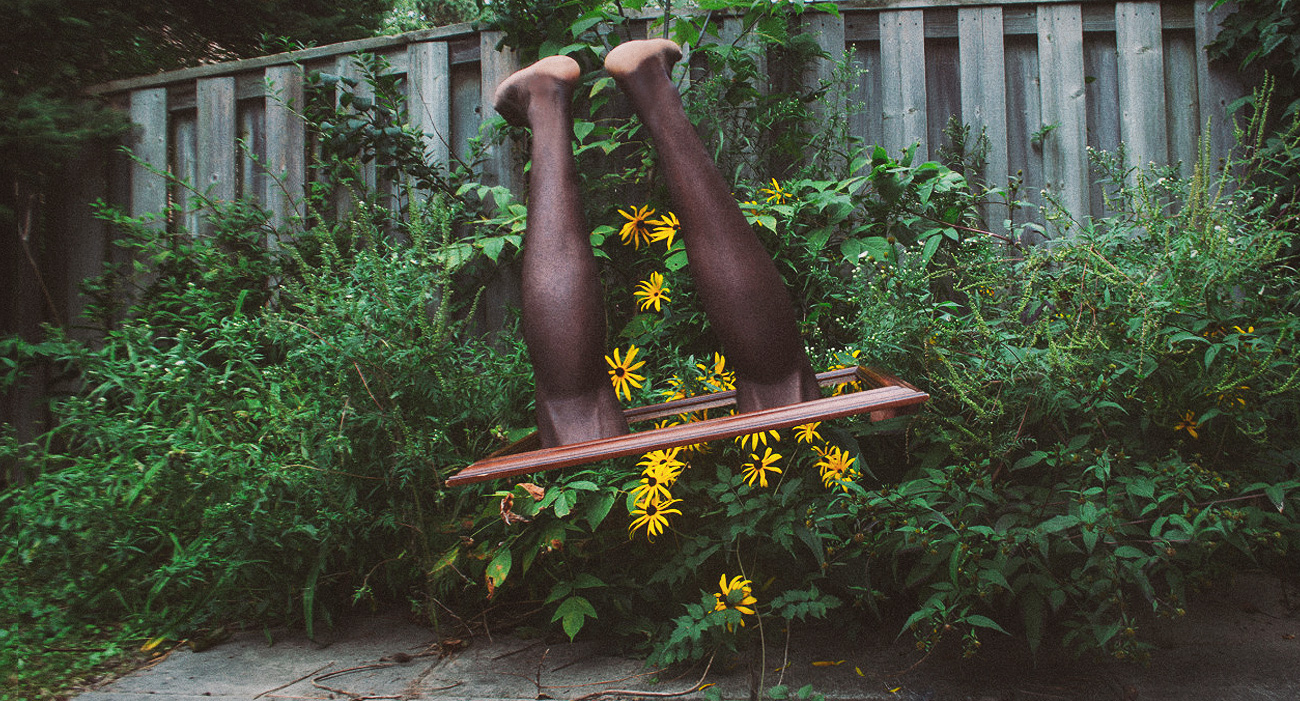 Next Post (n) Do You Need Hashtag #Help to Skyrocket Your Visibility?